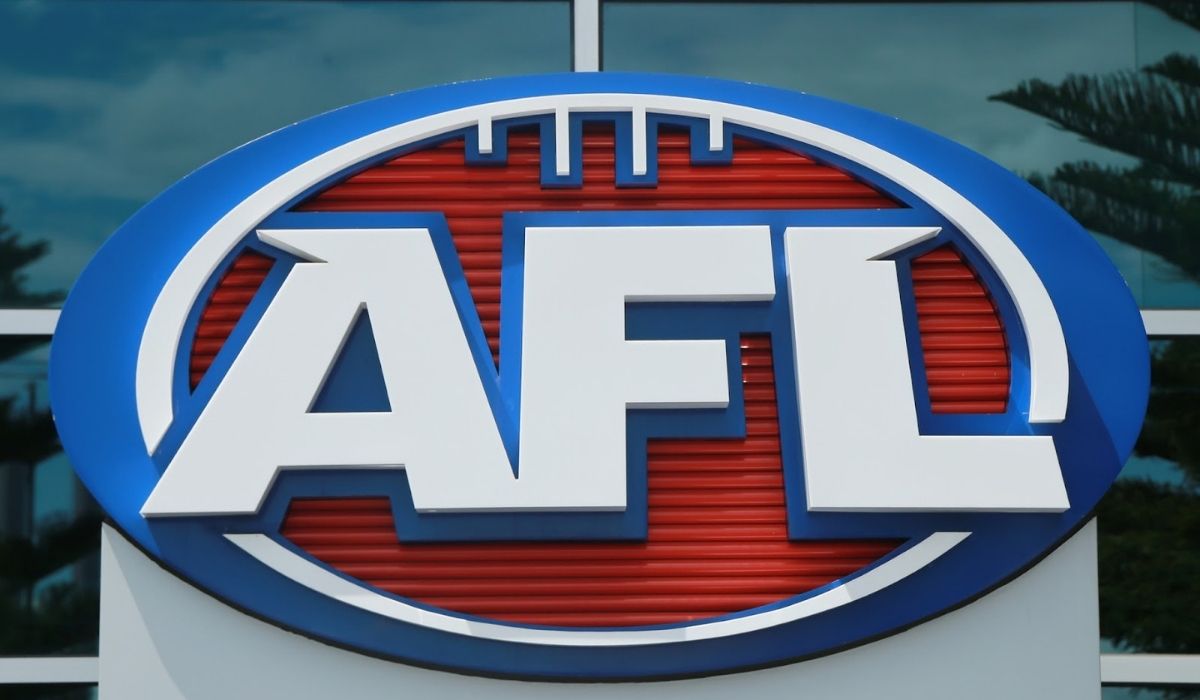 In another step designed to expand its footprint in Australia even further, Crypto.com has entered into a five-year partnership deal with the Australian Football League (AFL). The deal terms cover both the AFL’s men and women teams, underscoring the more egalitarian approach of crypto-focused sponsorship initiatives.

The AFL became the first Australian sports league to partner with a crypto-focused brand through this partnership. As part of the five-year partnership with AFL, Crypto.com will also be a major partner and sponsor of the Toyota AFL Premiership Season and the NAB AFL Women’s competitions, not to mention serving as the official cryptocurrency exchange and trading platform of the AFL and AFLW. Furthermore, Crypto.com will sponsor the AFL Women’s competition and has also partnered with four AFL teams, including the Giants, Richmond Tigers, Gold Coast Suns, and Fremantle Dockers.

Gillon McLachlan, chief executive of the AFL, believes that the partnership marks a significant milestone for Australian football. He notes, “Cryptocurrency and blockchain technology is a dynamic and emerging industry, and the AFL is delighted to partner with Crypto.com to be at the forefront of the industry’s growth in Australia.”

Kris Marszalek, the CEO, and co-founder of Crypto.com is optimistic that this partnership will help the platform expand its presence in an already robust market. He explains, “We are committed to investing in Australia, a key market and leader in cryptocurrency adoption, contributing to our rapid growth of over 10 million users globally. The AFL and AFLW are perfect platforms to associate ourselves with Australian sports and culture. It is by far the most popular spectator sport in the country that has been played for over 150 years, a rich history that uniquely brings Australians together in a way that we are truly inspired by.”

Australia is already witnessing a significant boom in the number of crypto enthusiasts. A recent survey commissioned by Crypto.com in October 2021 covering more than 2,020 Australian consumers between the ages of 18 and 59 revealed that 53% of Australians are considering buying BTC, ETH, and other cryptocurrencies as gifts. Females made up the majority of the respondents at 53%, underlining the notion that women are a significant part of the driving force behind crypto adoption in Australia.

Earlier this year, Crypto.com signed a multi-year partnership agreement with the Adelaide Football Club, encompassing the men’s and women’s teams. The platform has now partnered with AFL Women’s clubs and is sponsoring the AFL Women’s Tournament, representing its commitment to support women’s equality in sports and beyond.

According to Karl Mohan, Crypto.com’s General Manager for Asia & Pacific, “The AFL has led the way to bring gender diversity to Australian sport and we believe this partnership will resonate well with all footy fans across the country. We couldn’t be happier with the timing of this partnership at a moment when more Australians are engaging with cryptocurrency and the Australian Government is taking steps to put necessary regulations in place to protect consumers while fostering innovation.”