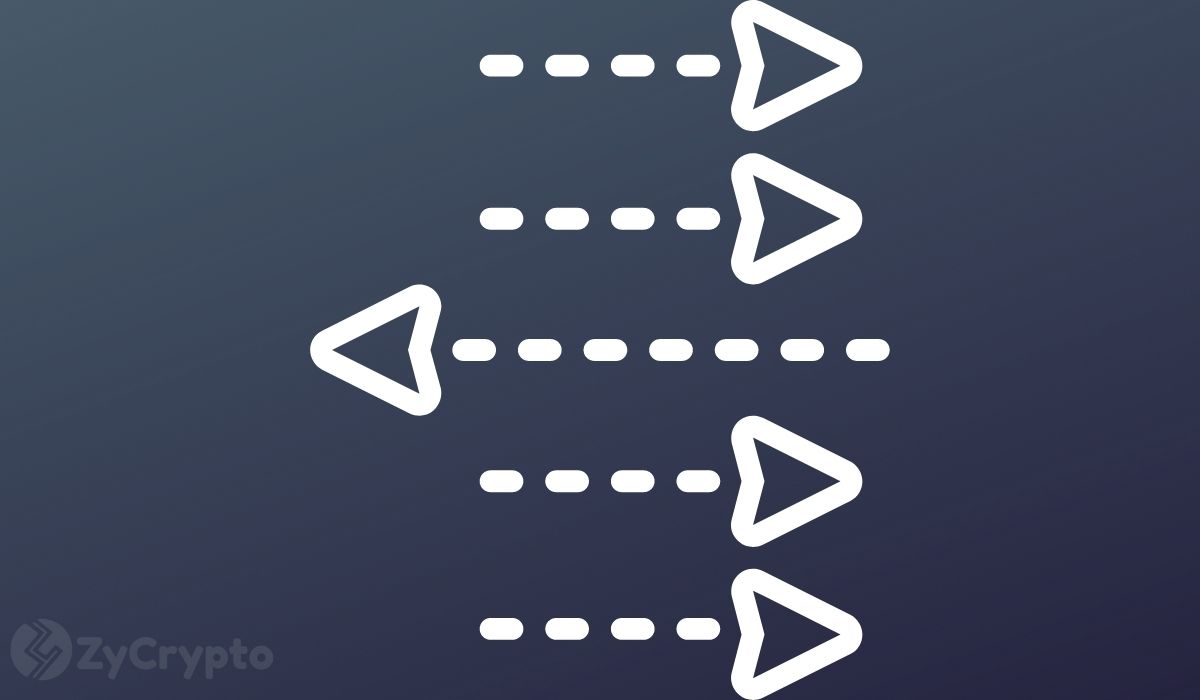 Recently, the founder of Ethereum, Vitalik BUterin, alongside Ansgar Dietrichs, a developer on the network, revealed a new Ethereum Improvement Proposal. EIP-4488 is expected to bring a short-term solution to the network by fixing the increased gas fees that Ethereum layer 2 scaling solutions are faced with. Although the proposal is designed to fix the gas issues at hand, the plan is to work on a long-term solution while the former is being integrated.

Ethereum developers have reacted to the proposal with excitement as they expect a positive outcome from its inception. Taking to Twitter to explain the significance of the new proposal, an Ethereum researcher broke down the benefits of EIP-4488.

“Technical TLDR: EIP-4488 reduces the calldata cost from 16 to 3 gas per byte, with a cap on calldata per block to mitigate security risks.

While the above may seem too good to be true, the researcher notes that there is a catch. The proposal does not directly reduce layer 1 data capacity. Instead, it favors rollups by balancing the cost of execution and data while still retaining a similar max capacity.

Additionally, a fundamental scaling problem for the network is data availability, another problem that the EIP solves. “This EIP is a relief for L2 protocols that are fighting it,” the researcher reckons.

Ethereum has undergone some major changes this year, bringing the completion of the Ethereum 2.0 upgrade closer than ever. Back in August, the London hard fork introduced the EIP-1559 to the network, this burned transaction fees and has since brought the total number of burned ETH to over 1 million. However, this burn which births scarcity of coins has done little to reduce transaction cost.

Ether has faced significant backlash from users who have disclosed repeatedly that they have been charged significant amounts for minor transfers. This has further resulted in many users boycotting the network as they find a substitute network.

However, all hope is not lost for Ethereum as key players maintain that the new proposal is a major step in the right direction.

“Generally I think this is the right direction for ethereum: Rollups can grow with adoption (= feedback & funding) while L1 is primarily focused on the move to Proof of Stake, and everyone can commit to Sharding when ready.” He said.