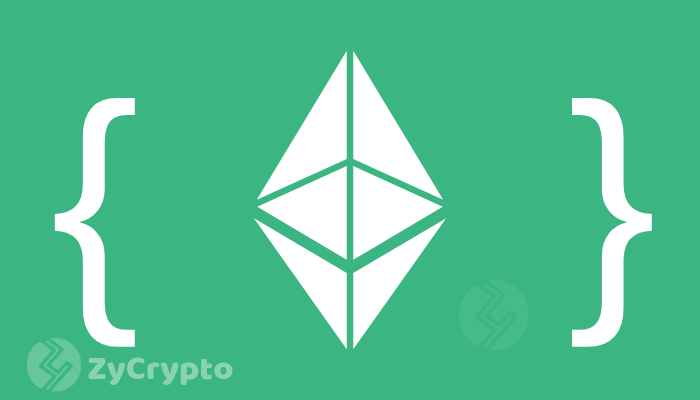 Popular cryptocurrency YouTube vlogger, researcher, advocate of decentralization and the use of digital assets , Kevin Rooke who also happens to be the director of Coinsquare discover whose mission is to educate Canadians on blockchain and the future of cryptocurrency has come to the conclusion that Ethereum is in the center of the world when it comes to blockchain development after a recent study by octoverse revealed Ethereum as the 5th most popular and fastest growing open source project in the world.
He just tweeted some evidence of Ethereum’s grousing influence, showing Ethereum listed among the top open source projects around the world.

Open Source projects have been growing in general and gaining traction for a major disruption of the tech industry.  The blockchain movement and the demand for decentralization has a lot to do with the surge in interest in open source projects, and it will start to show in 2019.
Microsoft’s Azure is tops on the list which shows that the tech giant is still highly influential, but with over 250,000 programmers supporting Ethereum, the open source project is quickly spreading and is now in the company of heavy hitting tech industry leaders.
In one of his videos, Rooke explains the reach and influence of Ethereum compared to other blockchain projects.
“You simply cannot build excellent applications and products without a big developer base behind you. But today, Ethereum has roughly 250,000 developers building on its platform. The industry is still really small.  250,000 is a shocking number. Ethereum’s development framework called Truffle already has more than 500,000 downloads and even though the price fall of 2018, development interests have continued to rise.”
He’s also pointed out on Twitter that only 27 cryptocurrencies have over 400 active addresses. Although there are other platforms out there, developers have been consistently choosing Ethereum to deploy smart contracts and develop tokenized use cases.  In the next wave, Tron, EOS, Cardano and NEO could emerge as viable alternatives but they have a lot of ground to make up.