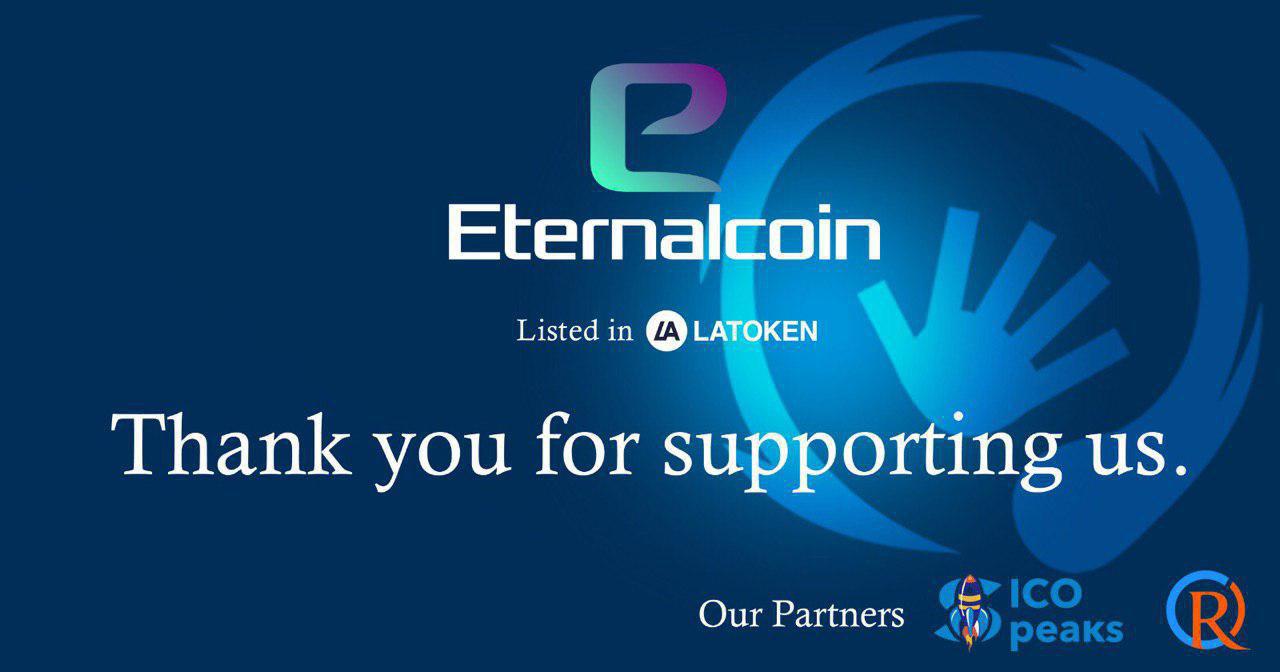 Eternalcoin, the native cryptocurrency of popular gaming platform, Eternal Wars, is now live on LATOKEN exchange, with 195 million EIS tokens up for grabs.

With more than 10,000 downloads since its launch, Eternal Wars is one of the top cross-platform card trading games.

The platform has launched the sale of its native digital asset, Eternalcoin ElS on LATOKEN. Game players will now be able to use the ERC20 standard token for secure in-app purchases and collect cards that are tradable and have real-world value.

All participants can now purchase the token on the Latoken exchange and mint, or trade the Eternal War cards.

What it’s All About

For those who don’t know, Eternal Wars is an exciting trading card-based war game, allowing players to pay for cards that represent their characters and ability.

The cards allow players to fight in different battle scenarios such as Battle Royale, Clash of the Titans and PvP.

Interestingly, the Eternal Wars developers have made it clear that creating the ElS coin will give game players ultimate control and ownership of their in-game assets unlike what used to be obtainable.

Ownership: since the EIS token is powered by blockchain technology, token holders own their cards through the coin.

Card Exchange: Players can seamlessly trade their cards with EIS.

Interest-Free Exchange: Users can exchange their EIS coins for any other crypto without having to pay interest.

Monetary Value: Token holders will be able to use their EIS for purchases on supporting platforms in real life, just like other cryptos.

LATOKEN is a UK-based exchange that has now risen in popularity due to its high security and liquidity.

Eternalcoin has decided to choose the exchange for its initial exchange offering (IEO) due to its excellent properties.

195 million EIS is now available for purchase (65 percent of all the EIS in existence). Investors will be able to purchase 6000 EIS token with 1 ETH.