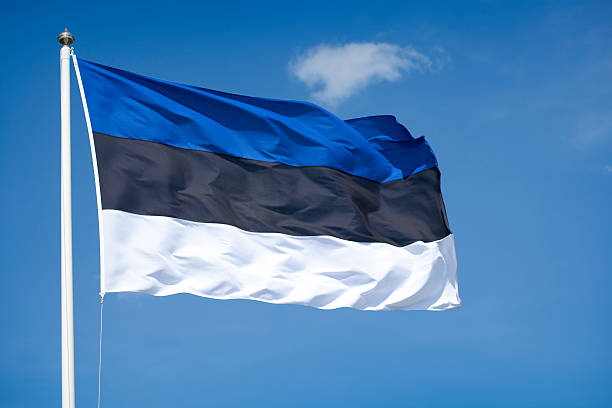 Estonia has had plans in the pipeline to create its own new national cryptocurrency. However, those efforts seem to have hit a snag after various local banks and Mario Draghi stepped up their criticism, portraying the move as ill-conceived. It is to be remembered that in 2011, the Eastern European country adopted the Euro as its currency.
Speaking at an interview in the capital, Tallinn, the head of the Baltic country’s IT wing, Siim Sikkut, revealed that the initial plan was to peg the cyrptocurrency to the Fiat currency (Euro).
However, that has now been abandoned and the tokens will only be available to foreigners and e-residents that use the country’s electronic identification system to sign documents and register companies remotely.
Estonia is among the most technologically advanced countries in Eastern Europe, and has been one of the nations in pursuit of its own cryptocurrency. However, this has been an uphill task in light of critics like Draghi who say that the country’s 1.3 million people can be content with the Euro as the sole currency.
These sentiments were furthered by Ardo Hansson, the country’s central bank governor, who blamed government agencies for issuing false reports regarding the Estcoin.

No Plan To Build A New Currency

Echoing the same, Siim Sikkut made it clear that the agreement with politicians was not about building a completely new currency, but rather to avail the coin as a means of driving transactions by e-residents.  Kaspar Korjus is the man behind the Estcoin, having authored the plan, and he confirmed Sikkut’s claims via email.
Kaspar added that the coin’s potential benefits were still being studied, but dismissed any possibility that the cryptocurrency could be used as Estonia’s national currency. However, he acknowledged that the cryptocurrency would be instrumental in integrating the e-resident community and making it easier for them to do business.
In 2017, Mario Draghi issued a statement saying that EU member states cannot introduce their own currencies, and that the Euro remains the Eurozone’s main currency. Since 2014, the e-residency program supported by the Estonian government has issued over 35,000 identification cards to foreigners, a majority of which came from Ukraine, Finland, and Russia.
Speaking on radio sometime last month, the central bank’s Deputy Governor, Madis Muller, said that this is one of the reasons cited by the Deutsche Bank AG when it cut ties with local Estonian banks barely a year ago.