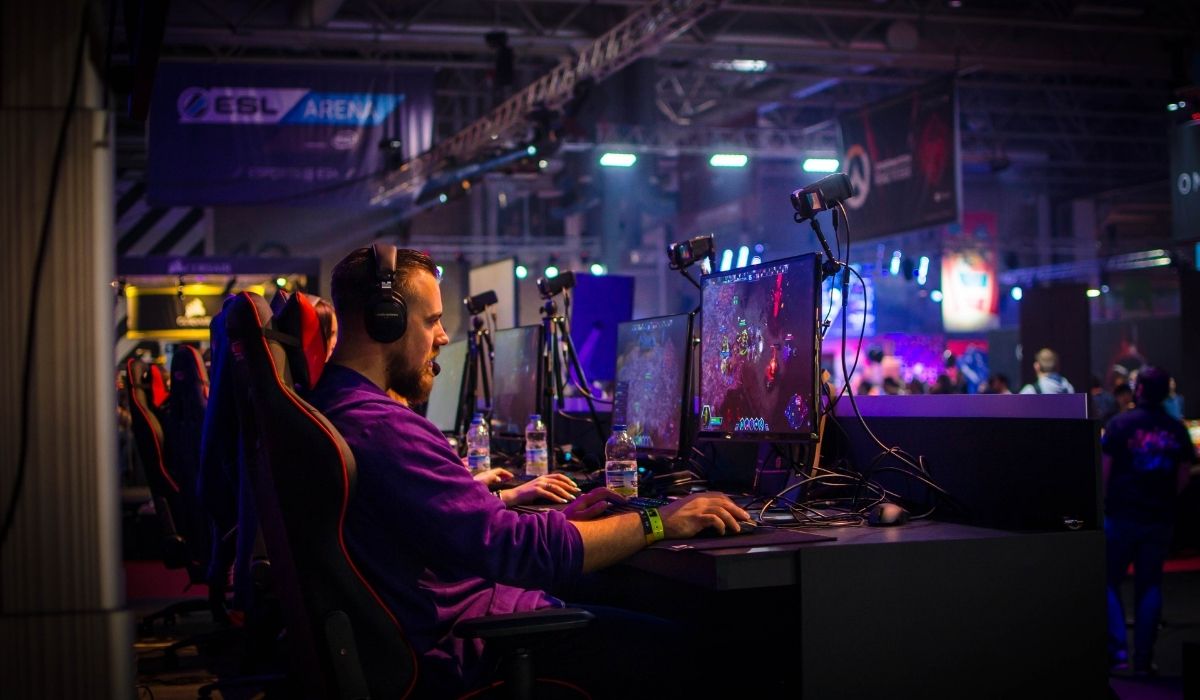 A few days after InPoker unveiled its much-awaited NFT marketplace, the eSports gaming platform has announced that new features will be added to it. During the unveiling, users could only purchase, register, and trade Elite NFT Cards on the InPoker Marketplace – membership cards reserved for exclusive members.

Now, the gaming platform plans to add Stake a Card, List Card for Sale, and Delist Card from the Marketplace features to the platform. The new Stake a Card feature will allow players to generate more NFT cards by staking it for a specified period. This feature will be unlocked once INP, the game’s token becomes tradable. Users will also be able to list their cards for sale.

Purchasing and Registration of NFT Cards

Purchasing and registration of NFT cards are done on the InPoker marketplace. To purchase this, select a card from the list for sale, view detailed card information, and select purchase. Before purchasing an NFT card, users are required to add the MetaMask wallet and connect it to the Binance Smart Chain. Once the wallet is approved and after a successful transaction, the card will be added to your wallet. You can view the card in the MyNFT Card section.

New and Exciting Tournaments Coming up

Exciting prizes are available to be won in the tournaments. InPoker intends to use the newly launched tournaments to allow players to start earning rewards. The tournaments have a prize pool of 1,500 BUSD, with an option of an increment depending on the growth of the platform and the community.

The project also revealed a limited edition of 1000 black label cards for NFT gamers on the game’s marketplace. InPoker is planning to launch additional product features for the NFT marketplace and various cashier modules that will facilitate the trading of NFT cards. InPoker also stated that the users will be able to cash out their BUSD winnings as soon as the functionality is launched.

InPoker marketplace is a portal that allows the purchasing and trading of InPoker membership Elite NFT Cards. The marketplace was introduced to offer a unique solution to users that want to participate in several tournaments with the aim of winning. According to the platform, players can realize their dream of playing online poker without risking money. The marketplace offers an opportunity for members to join the exclusive club of VIP members where players have an option to enjoy the benefits for as long as they like and sell their membership at any time.

Users can also purchase the newly launched 1000 limited editions of black label cards from InPoker. Each black label card offers free entries to weekly InPoker tournaments held in the game. In addition, NFT card owners get to participate in special InPoker tournaments that enable them to win tickets to real-world events like the WSOP championship. Currently, NFTs are in Tier 4 of its presale, ending on November 4. Tier 5 will begin from 4th November 2021 to 21st November 2021.