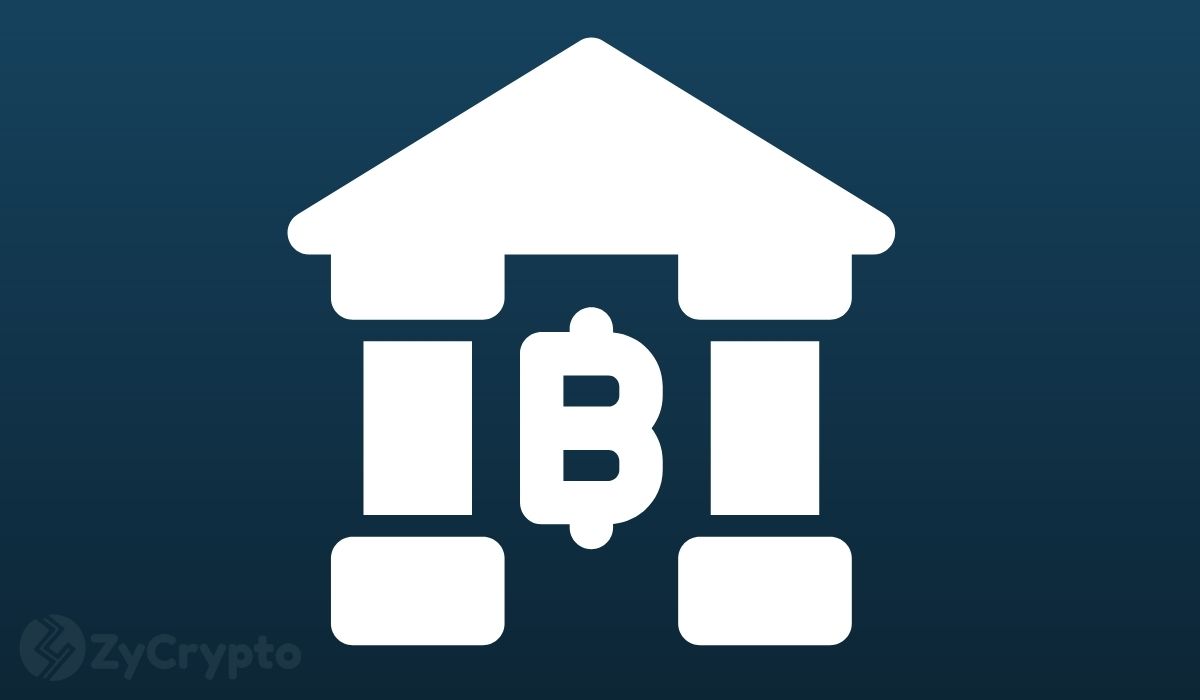 Commonwealth Bank (CBA) will start offering its customers a service that would allow them to buy sell and hold cryptocurrencies directly through its banking app.

According to the Wednesday announcement, the bank said that it had partnered with New York-based leading crypto custodian and exchange firm Gemini and leading blockchain and crypto data solutions firm Chainalysis.

“Both partnerships have allowed the bank to design a crypto exchange and custody service that will be offered to customers through a new feature in the app,” the announcement read.

Whereas Gemini will help the Bank in purchasing and storing crypto-assets for its customers, Chainalysis will be the official partner in helping the bank’s compliance team to monitor, conduct due diligence checks and mitigate the threats associated with cryptocurrencies such as theft.

The Bank’s CEO further disclosed that they had noted a rising demand by its customers to integrate a cryptocurrency investment class into its existing business model stating that a number of them were already buying and holding cryptocurrencies in various crypto exchanges.

According to CBA CEO Matt Comyn, “Customers have expressed concern regarding some of the crypto services in the market today, including the friction of using third party exchanges, the risk of fraud, and the lack of trust in some new providers,” he said, “This is why we see this as an opportunity to bring a trusted and secure experience for our customers.”

The bank which is the largest in Australia, representing over 25% of the total population will start rolling out the pilot phase in the coming weeks for its over 6.5 million banking app users. In this initial stage, it plans on helping its customers access up to ten cryptocurrencies including the most sought out Bitcoin, Ethereum, Litecoin, and Bitcoin Cash.

“The emergence and growing demand for digital currencies from customers creates both challenges and opportunities for the financial services sector, which has seen a significant number of new players and business models innovating in this area. Matt Comyn added.

With cryptocurrency prices soaring and other industries in the blockchain sector such as the Metaverse and Defi growing exponentially in the past few years, mainstream financial service providers have been taking note.

Major banks have been on a hiring spree for crypto talent as recent data now shows that more than half of the world’s top banks have exposure to cryptocurrencies or blockchain.

This year alone has seen more banks – including Wells Fargo and JPMorgan – roll out crypto custodian, buying and selling services to their clients, citing demand which keeps rising.