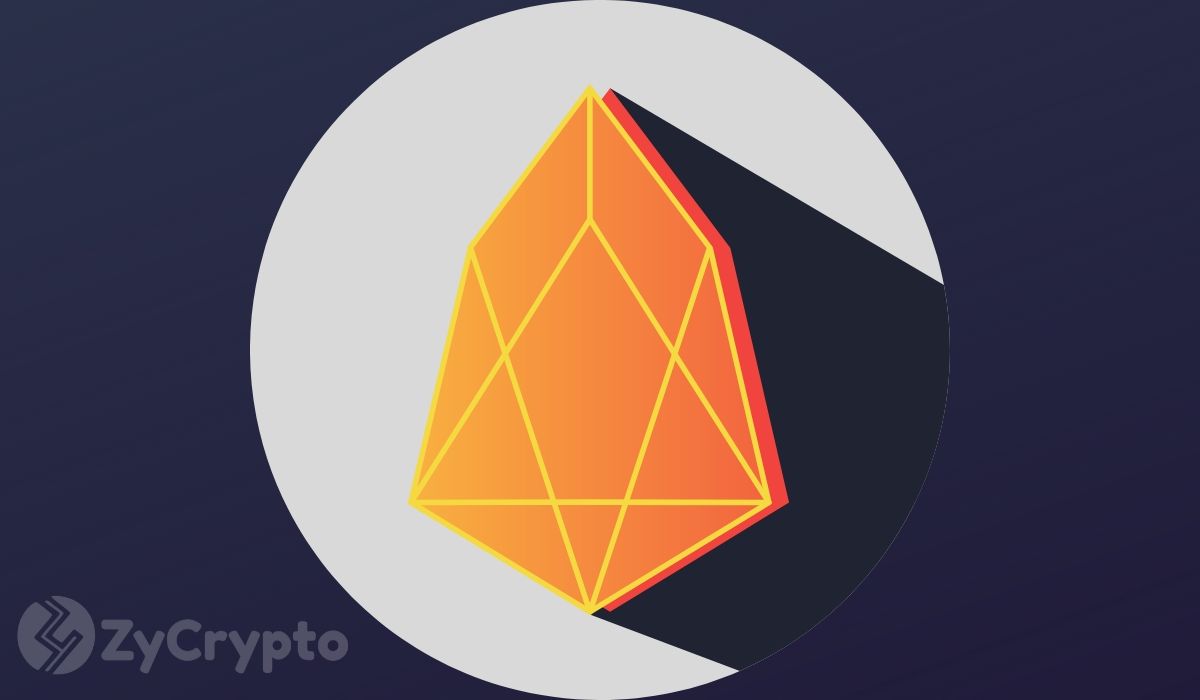 It has been two years since the EOS platform made its debut, marking two solid years of operations since the mainnet was released. Brendan Blumer, the CEO of the company behind EOS, Block.one, took to Twitter a few hours ago to celebrate the crypto project’s two-year anniversary.

In his tweet, Blumer noted that he is grateful to be a part of the team behind EOS, which he describes as the “most performant and aligned public blockchain”. Blumer believes this year will be the best year yet for EOS. “I’m so excited that I can’t even think straight!” he added.

While EOS investors would have hoped for a price surge to commemorate the asset’s second anniversary today, its performance has been rather quiet. The anniversary did not even spark much recognition from mainstream crypto media – possibly due to EOS’s poor performance lately.

EOS is currently worth $2.66, with 1.7% gains year-to-date. With these meager gains, EOS is certainly the worst-performing cryptocurrency among the top ten cryptos. This performance is alarming especially when compared to the returns registered by other rival cryptos. Ethereum, for instance, has appreciated 78.7% year-to-date.

During the March crash, EOS slumped by over $70% to as low as $1.28. The cryptocurrency rebounded over 100% during a market-wide recovery. However, its weak fundamentals and the controversies around it have held it back from staging a meaningful rally. Case in point, the EOS blockchain has been accused of centralization on several occasions. US-based research firm Weiss crypto Ratings even downgraded its technology score twice due to the said centralization concerns.

Block.one was recently hit with a massive lawsuit, exacerbating the situation.

The lawsuit claimed the defendant artificially pumped the price of EOS during its initial coin offering (ICO) which raised over $4 billion within a year. The plaintiff also accused the defendant of breaching the US federal securities law by selling EOS as an unregistered security.

The plaintiff concludes by noting that Block.one failed to deliver on its core promise of decentralization, although it had the ability to create a decentralized blockchain. This, per the lawsuit, has negatively affected the price of EOS, subsequently hurting the coin’s investors.

Whether 2020 will be EOS’s best year yet remains to be seen. Meanwhile, the crypto-asset is ranked as the ninth-largest cryptocurrency on CoinMarketCap.