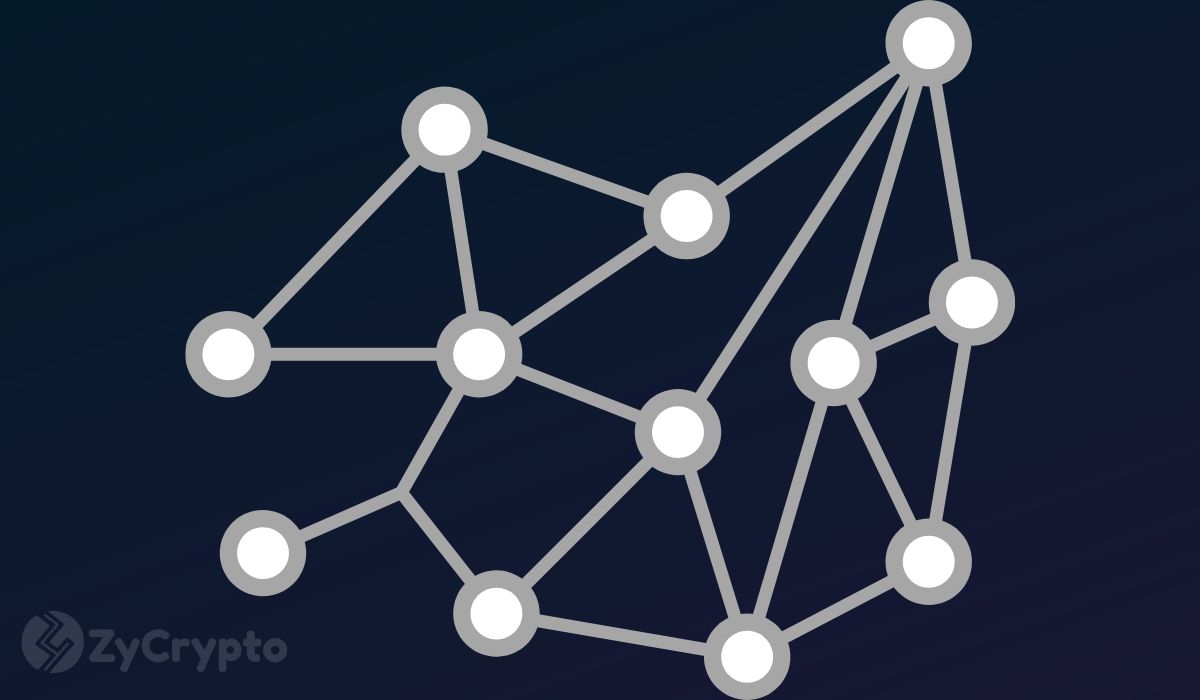 Blockchain company Elrond is embarking on a bounty program to stress test its blockchain network. According to an announcement today 2 June, the company has set aside $40,000 as a reward for anyone who successfully launches an attack on the network during its upcoming incentivized stress test. Several tests will be conducted on the network by hackers according to Elrond CEO Beniamin Mincu.

Stress tests are conducted on blockchain networks to test their ability to withstand attacks that are likely to come. Several networks have been attacked in the past, including EOS, DAO, etc. Even exchanges are not left out of these attacks, which is why major exchanges like Binance have bounty programs in place to uncover any vulnerabilities so that attacks do not re-occur.

Rewards for participants in Elrond’s stress tests will include $20,000 in Elrond’s native token ERD while $20,000 will be issued as staking rewards for mainnet node operators. This will be the final test of the Elrond network which will last for a 15-day period to determine the readiness of the network for a full launch. It will also include several network restarts and hard forks during this period.

The stress test event tagged Battle of Nodes Onchained, will commence on Thursday, June 4th 12 UTC. This will give participating node validators the opportunity to learn how to “operate the latest version of Elrond nodes, use the relevant tools, and challenge the security of the system,” the blog announcement reads. Anyone is welcome to join as a validator or spectator as the network takes its final pre-launch test.