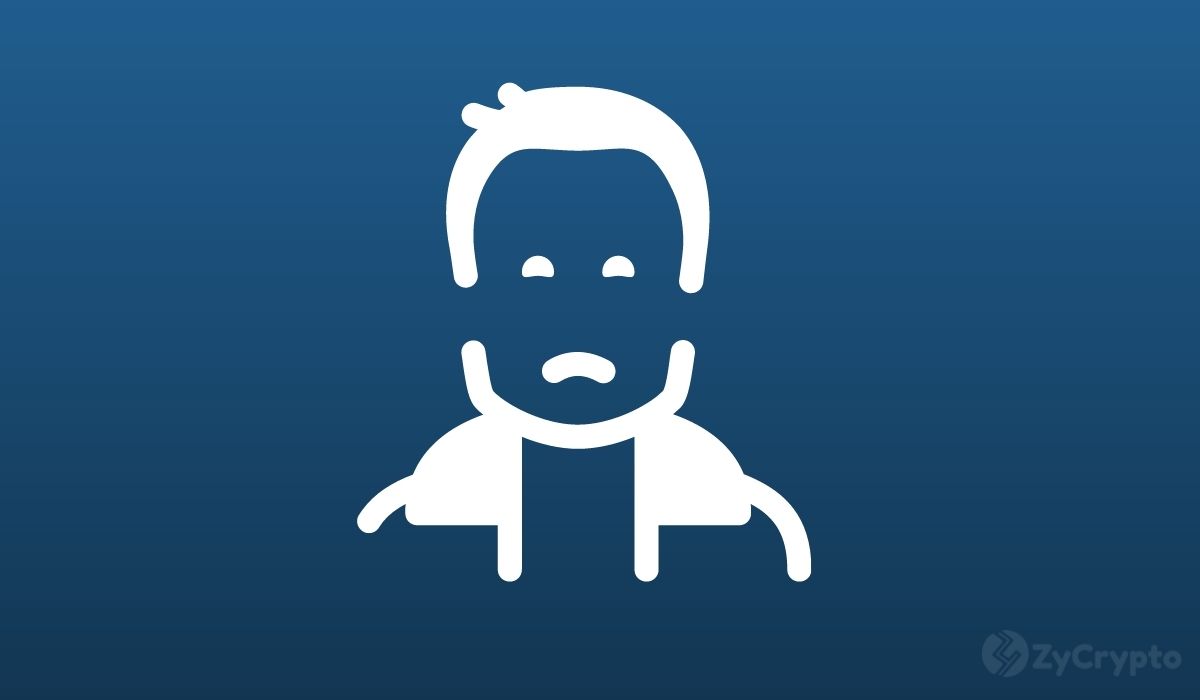 Musk Offers To Buy Twitter For $43B In Cash

In a text to Twitter Chairman Bret Taylor replicated in a filing with the U.S. Securities Exchange Commission (SEC), Elon Musk has offered to buy 100% of the Twitter stock for $54.20 per share in cash and take it private. The $54.20 per share is a 38% premium over the day before Musk’s investment in Twitter was publicly announced.

Twitter currently has 800.64 million shares, which simply means that Musk’s offer values the social media giant at approximately $43.4 billion. The eclectic tech centibillionaire forthrightly declares that the offer is his “best and final”.

The world’s richest person grabbed the headlines on April 4 after purchasing a 9.2% stake in Twitter for an estimated $2.89 billion, subsequently becoming the largest individual shareholder. This was swiftly followed by the news that Musk would be joining the company’s board of directors.

However, Twitter CEO Parag Agrawal announced three days ago that Musk would no longer be joining the board, noting that he believed it was “for the best”.

Musk indicated that Twitter has “extraordinary potential” that he intends to unlock by taking the company private. Musk believes a go-private deal is the only way to ensure that Twitter adheres to principles of free speech for users across the globe, something he reckons is a “societal imperative for a functioning democracy”.

“If the deal doesn’t work, given that I don’t have confidence in management nor do I believe I can drive the necessary change in the public market, I would need to reconsider my position as a shareholder,” said Musk according to the 13D filing.

Twitter is currently reviewing Musk’s unsolicited buyout bid with advice from Goldman Sachs and Wilson Sonsini Goodrich and maintains that it will make a decision that is in the best interest of the firm and all its stockholders.

Interestingly, TRON founder Justin Sun said he is willing to offer $60 a share to take Twitter private. “But we fully support the reform initiatives of @elonmusk and would love to see Twitter becoming crypto-native and Web3 friendly,” Sun added.

Musk’s favorite cryptocurrency Dogecoin enjoyed a 10% rally last week on the back of the news of his investment in Twitter on speculation that it could be integrated into the platform. Musk also later proposed that the social media platform should add DOGE payments for Twitter Blue subscriptions.

Dogecoin spiked 6.0% today as news of Musk’s planned Twitter takeover circulated, before paring gains. The famous meme-inspired token is changing hands at $0.141 as of press time. But despite Musk’s unwavering support, DOGE is still 80.5% away from its May historic high of $0.731578.