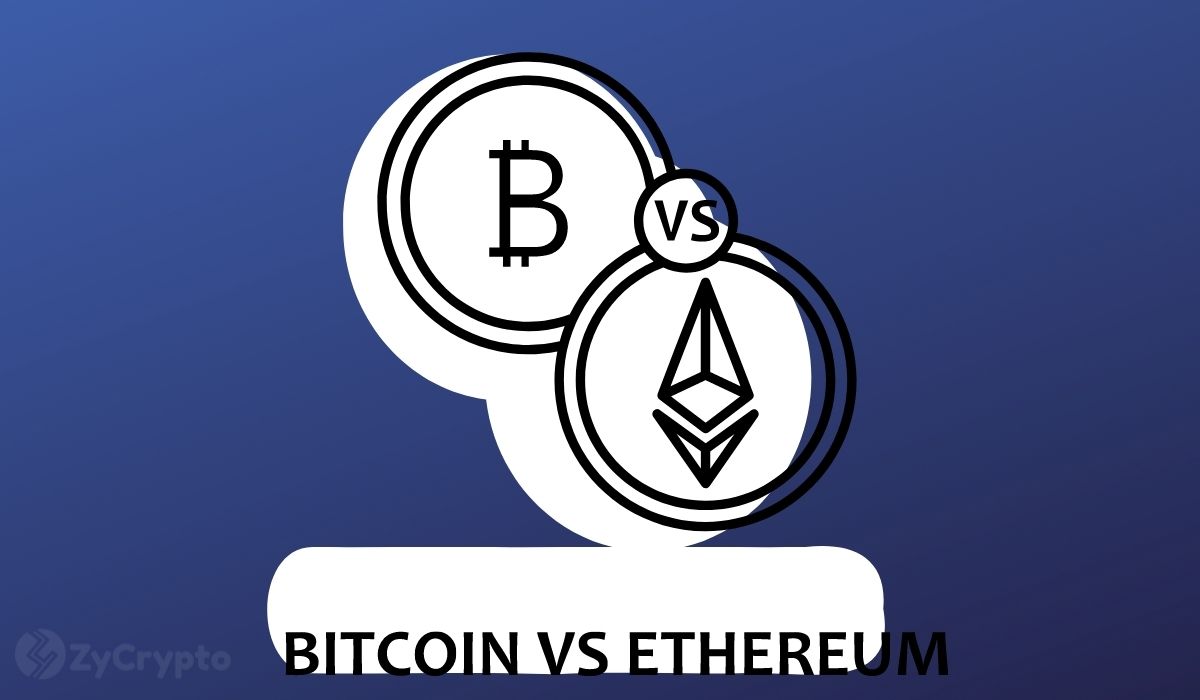 Though Bitcoin was initially conceived in 2009, Bitcoin first started trading in July 2010 for around $0.0008 to $0.08 per coin. Since then its growth has been phenomenal. It has also maintained its position as the largest cryptocurrency by market cap since it first began trading. None of the altcoins created after it have been able to dethrone it.

However, the conversation has been shifting in recent times in favor of some altcoins. There have been intensified speculations that Bitcoin may soon lose its apex position to one of the emerging altcoins.

Founder and CEO of Real Vision, Raoul Pal has been the most recent crypto proponent to chip into the conversation. Comments he made in a podcast interview on The Defiant, had him calling Ethereum the clearest bet in the long run.

Pal revealed that he has been interested in cryptocurrencies since 2013 when he first set out investing in Bitcoin. He is also a massive cryptocurrency bull as he reveals that since 2020, all his liquid assets have been in cryptocurrencies, a mixture of Bitcoin Ethereum, and some others.

Significantly, the cryptocurrency he has the most faith in is Ethereum. Pal describes Ethereum to be where all the most meaningful innovation in the blockchain space is taking place and is certain that in the long term, Ethereum will outperform all other cryptocurrencies.

The conversation about the flippening of Bitcoin by Ethereum has so far been centered around its innovation. Most of the proponents tout it being the home of innovation in DeFi and NFTs, and ETH 2.0 – Ethereum’s upcoming upgrade that will migrate it to a proof of stake protocol – to be what will bring about the flippening.

Bitcoin proponents however are skeptical about such confidences. Many even believe Ethereum may not complete its upgrade in time to help it sustain its position at number two.

Similar to how Ethereum bulls are betting on overtaking Bitcoin, several observers in the market are also betting on other networks overtaking ethereum. Strong contenders according to the standing conversation include Cardano and Tezos which are also development platform tokens. Of the two contenders the former recently also started its smart contracts platform and saw staking activity that outperformed Ethereum’s ETH 2.0 staking.