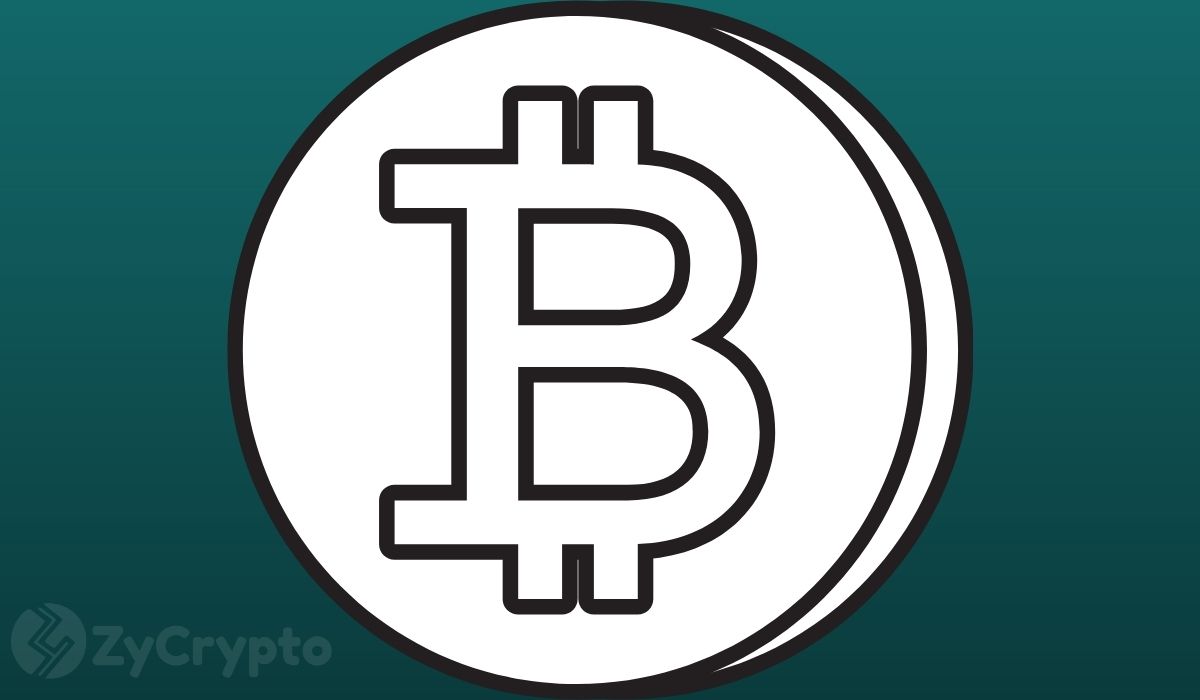 It all started with an interview by the founder and CEO of the world’s largest exchange Binance, Changpeng Zhao. In the interview with Bloomberg, CZ revealed he was surprised that Musk is such a Dogecoin fan. The meme crypto has been going parabolic purely on Musk’s tweets, setting new records every other week.

“I’m surprised Elon is so gung-ho on Dogecoin. But this is the free decentralized world, anybody can like anything. He can like Dogecoin for any reason. But I strongly believe he is not associated with Dogecoin in any way,” CZ stated. He added, “The fact though is that Tesla bought Bitcoin, not Dogecoin.”

CZ’s views are shared by many in the crypto world who were surprised when Tesla bought BTC yet its CEO is the biggest Dogecoin bull. Some have even criticized Musk’s tweet-free nature which they claim is costing investors money.

The world’s richest man was quick to defend himself against CZ. He took to Twitter to state that Tesla is a public company that makes its own decisions. The BTC purchase “is not directly reflective of my opinion,” he told his 47 million followers.

He added that he believes for an S&P 500 company, having BTC is “simply a less dumb form of liquidity than cash.”

Musk, who is also the founder and CEO of $74 billion SpaceX, further criticized fiat currency for having a negative real interest. “Only a fool wouldn’t look elsewhere,” he stated.

However, despite being a Bitcoin bull, he isn’t as sold on the BTC philosophy as most. He added, “Bitcoin is almost as bs as fiat money”. The keyword is “almost”.

Musk has become a crypto ‘god’ in recent months, moving the markets at will. On his defense of Bitcoin over cash, the top crypto surged to hit a new high and is up 2.6% in the past 24 hours. He has also been majorly behind the 11% rally in the past week, with Tesla’s BTC purchase effect yet to fade out.

However, his biggest effect is on Dogecoin, the ‘joke crypto’. He singlehandedly determines which direction the price shoots off to next by a simple tweet. Musk is well aware of his influence and has been tweeting about Dogecoin relentlessly in recent weeks. Despite having started as meme crypto, it’s now worth $7.3 billion.

Glenn Goodman, the author of ‘The Crypto Trader’ captured the Musk effect in a recent interview with Al Jazeera. He stated, “Dogecoin is headed in whatever direction Elon Musk wants it to head in. Its current price rise is driven purely by Elon’s tweets.”

Goodman, however, warned that at some point, Musk will get tired of tweeting Shiba Inu memes. At that point, the Dogecoin price will cease to pump and the market could crash. “If Musk grows tired of the joke at some point, don’t expect the joke crypto to keep rising,” he stated.

Some in crypto have also criticized Musk’s Dogecoin pump. While it may benefit DOGE investors, it’s damaging the crypto market’s reputation, one crypto user stated on Reddit.

“Elon Musk literally tweeting ‘Doge’ and it skyrocketing the way it has is just giving more reasons for governments to take legal action against crypto. So many will lose money from this and any credibility Elon Musk has about crypto will be gone. The whole doge thing is funny, sure, but I’m not sure we want mainstream media using it to define crypto as a literal joke.”