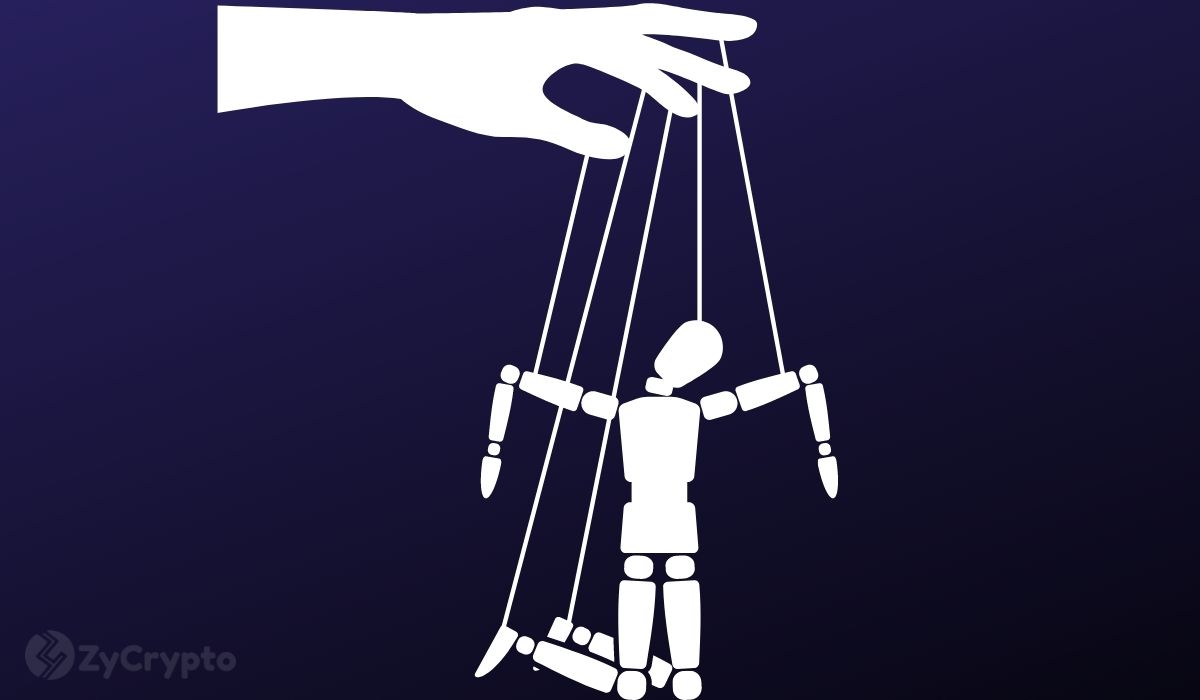 The US SEC has moved to file its first amended complaint against Ripple and its associates mentioned in the first suit. In the amended lawsuit, the SEC added more details about the accused, claiming that they directly colluded to facilitate Ripple’s deals in the illegal sales of XRP. The regulatory commission describes several instances where top Ripple’s execs interfered with XRP’s market value.

According to the SEC, Ripple’s CFO contacted Larsen and Garlinghouse back in April 2016 and planned to discuss the “downward pressure on the price of XRP.” In the emails, the CFO also allegedly suggested that the crypto firm should adjust down a bit of the company’s sell target for a few days, in an effort to help stabilize or increase the XRP price.

The SEC document goes on to claim that in response to the email, Larsen’s response was “Yes -Let’s adjust,” while Garlinghouse voiced his support for the adjustment, but was also “marginally inclined to be more aggressive when we do this.”

The lawsuit also delves into Garlinghouse’s efforts to make the XRP cryptocurrency available in virtual currency exchanges within the United States and abroad. His plan included an incentive program that would include minimum monthly guarantees for traders and buyers.

According to the SEC, Garlinghouse also sent an email to an unnamed cryptocurrency trading firm, in which he expressed his frustrations at exchanges that were reluctant to list the XRP cryptocurrency due to uncertainty on whether it could be put under the classification of a security. Garlinghouse was concerned that such reluctance could “hurt” Ripple.

In the amended lawsuit, SEC also mentioned Larsen and Garlinghouse did a part of their personal XRP sales in the United States, which could enable the defendants to run a jurisdictional argument during their trial. Between April 2017 and October 2019, Garlinghouse allegedly sold XRP worth $159 million, while Chris Larsen bagged over $450 million from XRP sales between 2015 and May 2020.

Just recently, Ripple revealed that efforts to reach an out-of-court settlement with the SEC had failed. The case between SEC and Ripple is currently in the discovery stage and is expected to continue – unless Biden’s administration takes a lenient course of action as opposed to the former Trump administration. So far, some of Biden’s appointees have been known to be crypto aficionados.