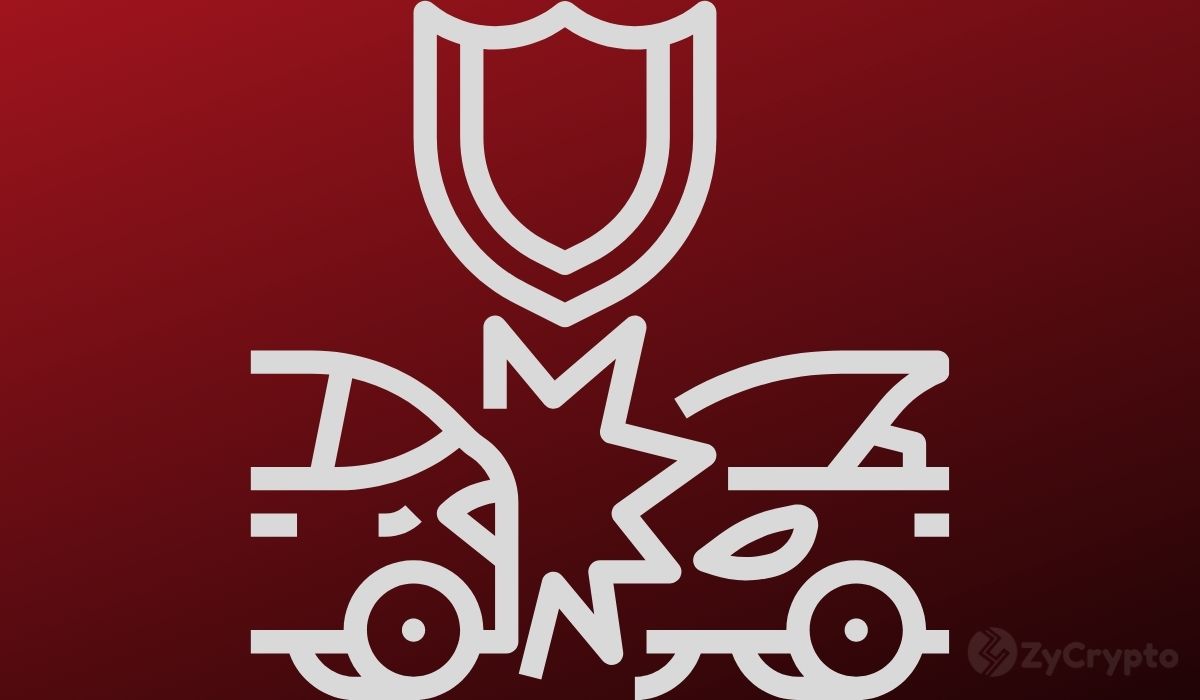 Popular gold proponent, Peter Schiff who is also a staunch Bitcoin critic took to Twitter by storm on Tuesday when he made a bullish analysis about the benchmark cryptocurrency Bitcoin that simultaneously coincided with most BTC price prognostications.

Following the Bitcoin price breakout to $50,000, Schiff asserted that the asset could potentially go up to $100,000. However, he didn’t stop there. Schiff still holds the belief that Bitcoin is still a bubble and that the value of the asset could go up, as quickly as prices could go down to zero.

Peter makes a case for Gold

Peter Schiff’s take on digital currencies has not changed over the past years. In a recently surfaced tweet made by the gold proponent in 2019, Schiff who was a guest on CNBC maintained that gold would hit $50,000 in two years.

Asides from gold failing to live up to Schiff’s expectations, Schiff could be seen responding to Bitcoin analyst Thomas Lee, who predicted the $50,000 price mark as Bitcoin’s 2018 potential end of year price, saying “at least gold will eventually hit $5k. Bitcoin will never hit 50k.” While the latter happened, the former was a short-term price upswing that dropped almost as quickly as the high was recorded.

Gold continues to lose to Bitcoin

The bone of contention for gold advocates like Peter Schiff is that Bitcoin is nothing more than a bubble. An exemplary tweet made by Schiff to back up this motion reads;

“A financial asset is in a bubble when its price has not relationship to its underlying present value or a reasonable expectation of its future value, and investor conviction in price appreciation is high and fear of loss is low. At $50k Bitcoin is the biggest bubble of them all.”

However, despite Bitcoin continuously outperforming gold, Schiff proposes the instability in sustaining new highs as a supporting point for his argument.

However, Bitcoin’s rally above $20,000, a price mark that hasn’t been revisited in over a month, is indicative of its fundamental growth. Ironically, Peter Schiff’s recent article on gold being favored by inflation caused by the printing of excess fiat contradicts market statistics that reveal a continuous outflow of funds from gold to Bitcoin, a practice that asset managers in the traditional market have observed on different occasions.