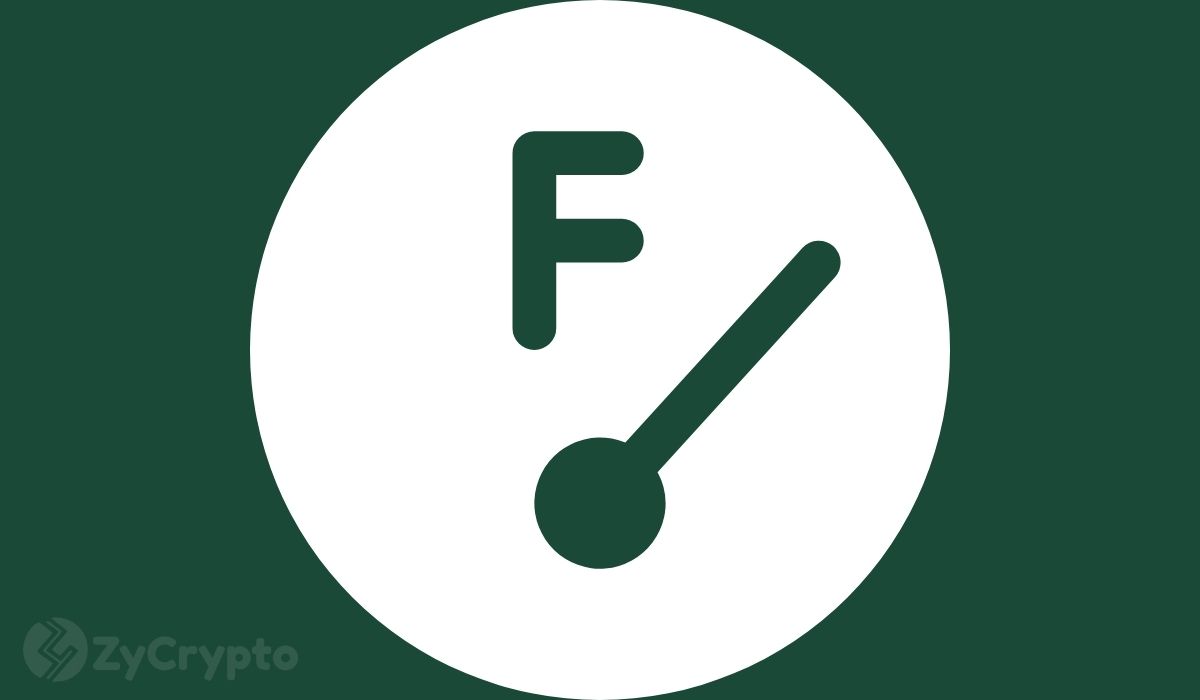 When Dogecoin came into the crypto market, many expected the apparently very funny joke to just get people laughing and then fade off.

However, this expectation has been met with immense hysteria. DOGE has continued to entrench itself deeper into the inner workings of the crypto market. Now, things are getting serious, and even more, influential people and entities are taking note of it. The latest of these good happenings comes as Dogecoin mounts series of bullish trajectories.

DOGE is going all bullish at the moment, with an initial 50% price increase that has put its 7-day gain at over 130%. The crypto has prompted some very popular entities and crypto whales to even onboard it. Just recently, Cameron Winklevoss admitted that DOGE is the friendliest crypto and that the Gemini crypto exchange will support it.

Going on, Cameron argued that although some people may not take DOGE seriously since it was started as a funny meme, all money is basically a meme. With this Cameron could be making a good point, especially given that fiat money is designed, just like memes.

Cameron Winklevoss isn’t one of the most popular crypto figures to stand up for DOGE. Prominent crypto investor, David Gokhshtein, is all about it too. According to David, DOGE is finally becoming a legitimate participant in the crypto industry, and some people might have a problem admitting to this fact.

That could be true given its fun-oriented nature. Perhaps one of the most notable and influential figures with their weight behind Dogecoin is Tesla’s Elon Musk.

Just recently, DOGE’s price sprung up after Musk sent out positive tweets about it. Elon Musk has recently been known to invest heavily in cryptos via his company, Tesla. A few months back, Tesla invested around $1.5 billion in Bitcoin. Among other cryptos, Musk’s personal bag may include DOGE.

The fact that people like Cameron Winklevoss and Elon Musk are throwing their weight behind DOGE adds credence to its growing legitimacy. At the moment, Dogecoin sits at position 4 in the charts, having toppled XRP. It trades at around $0.6, with a total market cap of $77 billion.