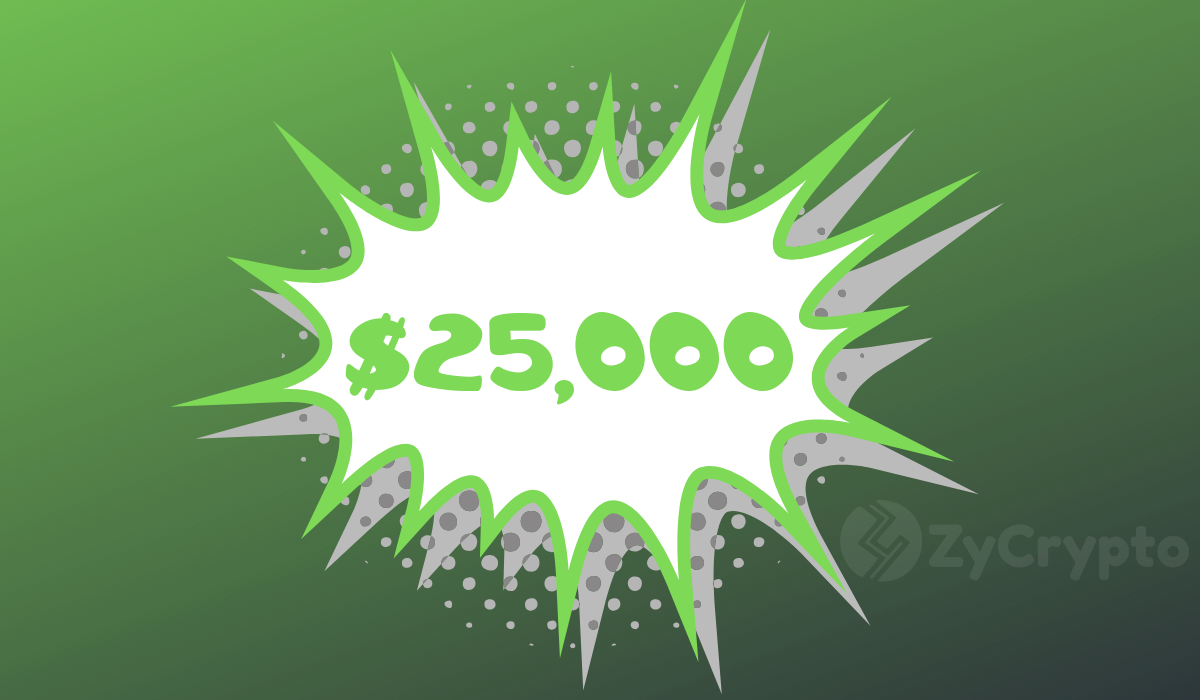 When Bitcoin was bursting through the $8000 landmark, the bulls were on parade. Most of the crypto social media was buzzing with chatter that the rocket ship ride was about to begin.

But after attempting to reach $9000, the cryptocurrency markets began to pullback. Bitcoin hit the $9000 mark and quickly declined back to the mid $7000 range but tech influencer and cryptocurrency advocate, Oliver Isaacs still sees the digital asset pushing through all-time highs by the end of the year. He told The Independent that the next 6 months should go well for Bitcoin.

Isaacs says there are a few reasons why the cryptocurrency markets will thrive in the coming months.

“There are multiple drivers behind the recent resurgence. There are geopolitical, technological and regulatory drivers. The net effect of the trade war between the US and China has led to the sudden interest in bitcoin as a hedge on investments.”

Isaacs’ prediction and statements on economic factors that will contribute to Bitcoin’s next pump echo, what many in the space have said. Regulatory clarity, along with positive developmental breakthroughs in blockchain technology and the increase of institutional investors will drive the price up in coming months.

Although Isaacs remains bullish on Bitcoin in the long term, some analysts and experts are predicting this correction to go a little longer. The popular Twitter personality, CryptoTutor thinks there will be a few weeks of negative movement before the bulls pick back up.

“Based on all past corrections in a bull market, the average retrace takes around 18-20 days and a 36-37% retrace move from high to low

Investors may not like it, but volatility is a staple in the young cryptocurrency industry. But wild surges cannot realistically be sustained. And FOMO alone cannot take bitcoin to the moon.