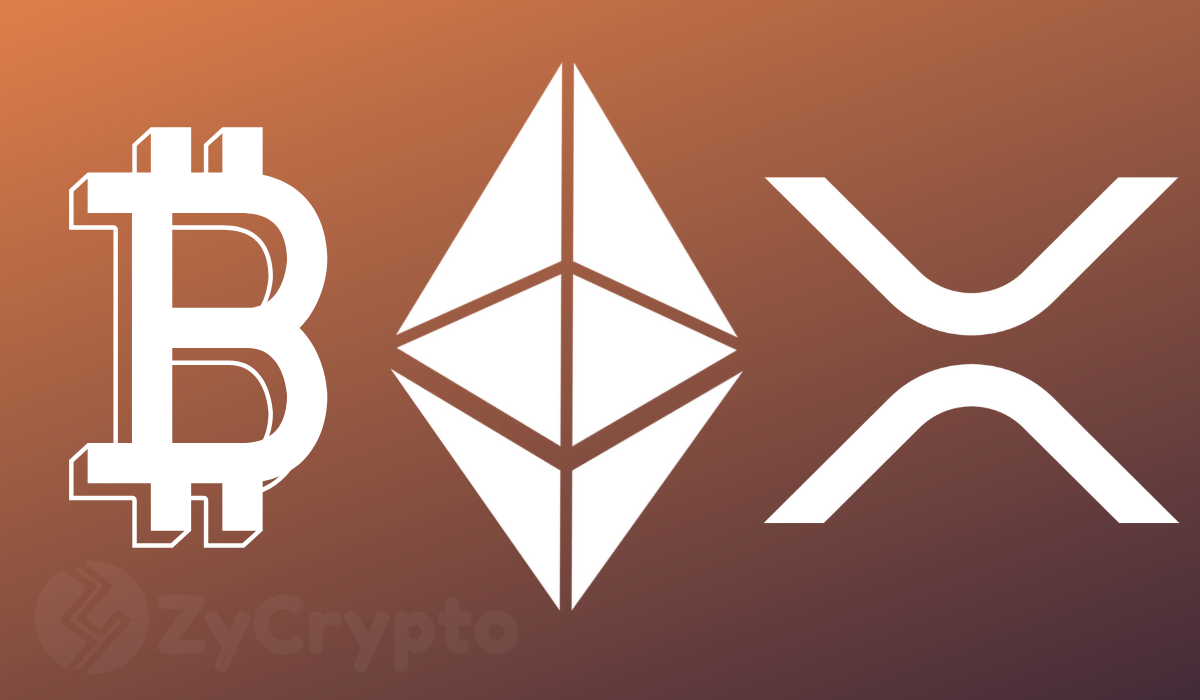 Jesse Torres is an entrepreneur and host of the radio show “Money Talk” on KCAA in Southern California. He is also the co-creator of the YouTube channel “Two Men In Your Business” and a huge cryptocurrency advocate. When Torres asked his nearly half a million Twitter followers which crypto they would go with, the answer was clear.

Torres poses the simple question, “What’s your cryptocurrency of choice?”

What’s your cryptocurrency of choice?

XRP was the clear and overwhelming winner of Torres’ poll. Coming in with 65% of the vote XRP left Bitcoin’s 19% in the dust. Ethereum only garnered 5% of Torres’ poll and 11% of the respondents opted for a coin outside of the big three.

Torres highlighted one of the main reason so many voters could be attracted to Ripple and XRP. He alluded to the belief that XRP could be used to speed up and lessen the cost of international monetary transactions.

“If they have their way XRP will replace SWIFT. Of course, they have been working on that for years.”

One would guess many of the voters who chose Ripple’s XRP in Torres’ poll believe this will be the case.

Of course, gathering information from internet polls can be dubious, but the stark difference between XRP and the other choices is noticeable.

The large gap in voting choices can be attributed to a few different factors. One being XRP’s strong and infamously bot aided community. But another, noticeable in the responses to Torres’ Tweet, is the tribalism that is present in the cryptocurrency space.

Judging by the responses, it is easy to see that many people believe one coin or token to superior to all others. The train of thought that one digital asset will be the only one worth anything, with all others being trash and falling to zero is common across the sector.

The division and tribalistic behaviors are most likely due to people being blinded by dollar signs. But many cryptocurrency and blockchain experts firmly believe interoperability is the key for the future of cryptocurrency.