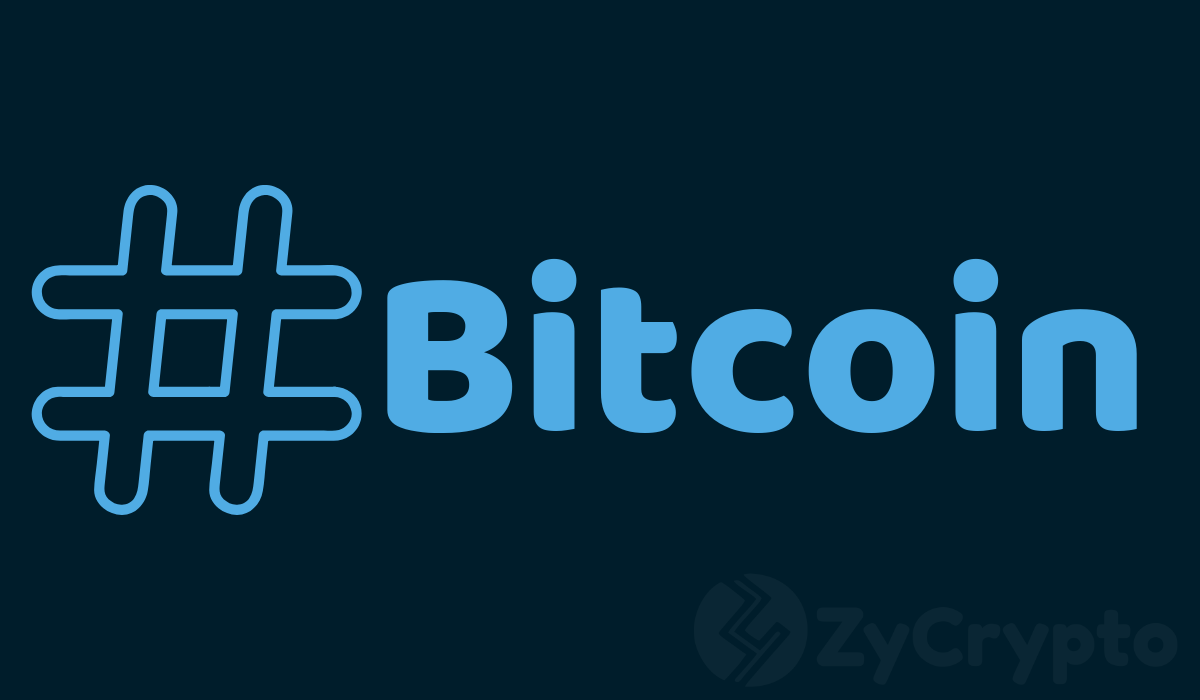 Bitcoin’s price surge in May can be largely attributed to positive sentiment towards the digital asset and high-level social media activity. This is because data culled from TheTIE.io, a cryptocurrency analytics platform shows that Bitcoin’s 100-day average sentiment has been positive for the past 101 days while its 30-day average tweet volume rose to an 8-month high in May, according to Forbes report on June 4, 2019.

Per the report, there was more to Bitcoin’s spike in price last month from around $5,200 to its year-to-date high of $9,100 on May 30, 2019. The 72 percent surge in price within 30 days correlates with traders’ optimism as well as social media activity.

In the aspect of traders’ optimism, TheTIE.io’s data revealed that the 100-day average sentiment has remained positive for the past 101 days. What this means is that there has been a lot of optimism for the top cryptocurrency by market cap.

Similarly, data from the analytics platform shows that there is a strong correlation between Bitcoin’s market capitalization and Bitcoin tweets in May. For instance, when Bitcoin’s market was on the rise in May, its 30-day average tweet volume also surged for 17 days in a row and it reached an 8-month high on May 28, 2019.

Joshua Frank, co-founder of TheTIE.io while speaking to the media said a 17-day in a row increase in 30-day average tweet volume is the longest since December 2017. Also, two days in the month of May had an average tweet volume of over 40,000 and the last time such performance was recorded is in July 2018.

Increase in Volatility in May

Other than the market sentiment and social media activity influencing Bitcoin’s price, there was an increase in volatility, especially in the last two weeks in May. The latter was sourced from Blockforce Capital, a U.S. asset manager.

“A 15% increase in long-term volatility may not seem like much, but it bumps the asset back in-line with long term averages.”

Given this impressive performance in May, investors are hoping that the same will be evident in June even though the virtual asset has started the month on a low note. From it’s $8,500 price tag as of June 1, 2019, it is currently trading around $7,852. It is, however, impressive to see its 24 hour-trading volume being on the increase.