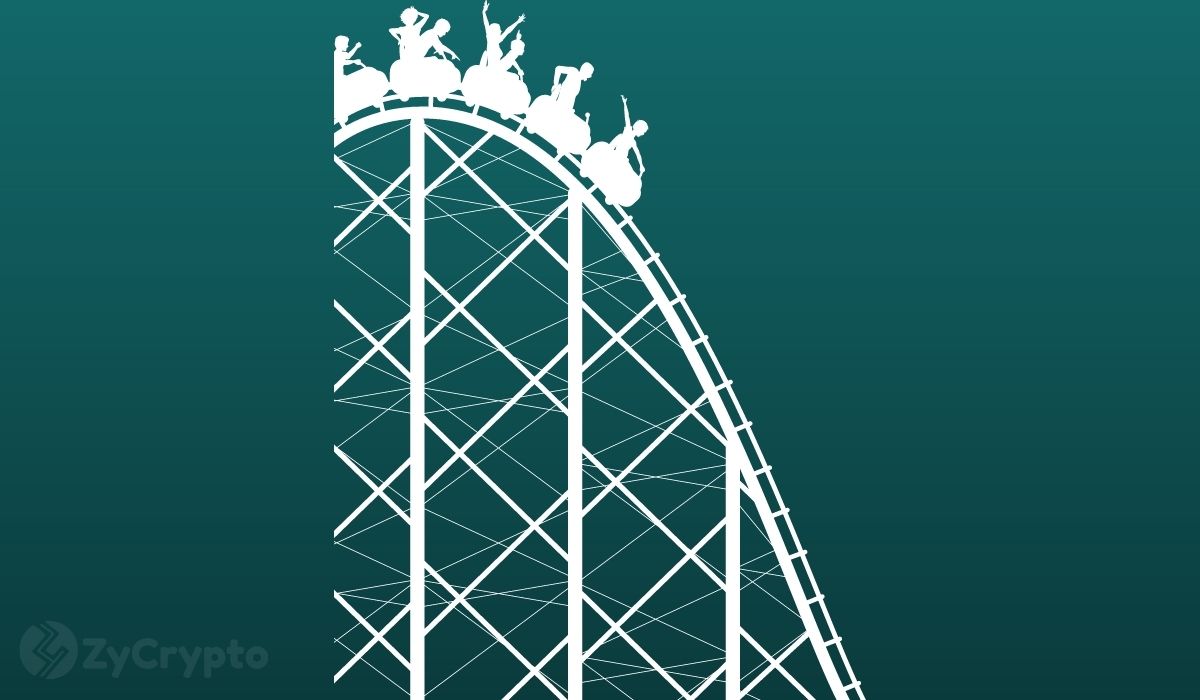 As Bitcoin’s price unfolds in an almost similar picture observed before last year’s parabolic rise, Mike Bucella, the General Partner at BlockTower has also noted a steady rise in crypto investments which he believes is nowhere close to recoiling.

Speaking to CNBC on Sunday, the crypto investment expert pointed out the second-quarter drop which saw Bitcoin shed about 60% of its value since October last year, terming it as a “healthy retracement.”

The crypto pundit noted that whereas the short-term movements in the market were more trader-oriented and were being determined by trading desks that are investing globally in the space, long-term investing was still about fundamentals, the flow of capital, and funds which was a major catalyst to the bigger picture of a rally for crypto assets.

“I see no slowdown in terms of the amount of capital invested in the space between venture fundraising capital and institutions developing crypto,” he said.

He watered down steps taken by various regulators and governments to cap the growing popularity of cryptocurrencies which he believes have only served to steer the growth of their adoption. He predicted that despite the ongoing crackdowns and unfavorable regulation-driven at the space, the overall market direction would continue being controlled by the crypto community.

“The problems with regulatory headlines are just that, they are headlines,” he added

His views come in as Germany loosened the loop allowing investment institutions to hold up to 20% of their assets in crypto which points to the growing number of funds flowing in this kind of foundation, poised for crypto investments.

Institutions such as Fidelity Digital, have in the past recorded an increased demand for investments in crypto growth from their clients, forcing them to increase their workforce, on-boarding more crypto-knowledgeable staff. MicroStrategy has also been relentless in increasing its bitcoin stash.

Most recently, according to our recent report, Golden Tree Asset Management, an investment firm with $45 billion under management has reportedly been making a foray on Bitcoin, stashing an undisclosed amount in value of the asset on its portfolio joining the growing list of traditional Wall Street institutions noticing the growth.

Despite growing regulatory indictment and crackdowns, Bitcoin has managed to shrug off expected weakness to stay in the $30k+ area. While prices seem to have broken this major barrier, it remained quiet for the most part of July 31 and August 1st. Investors are however confident that the price could be retesting the support before flaring up towards April highs.