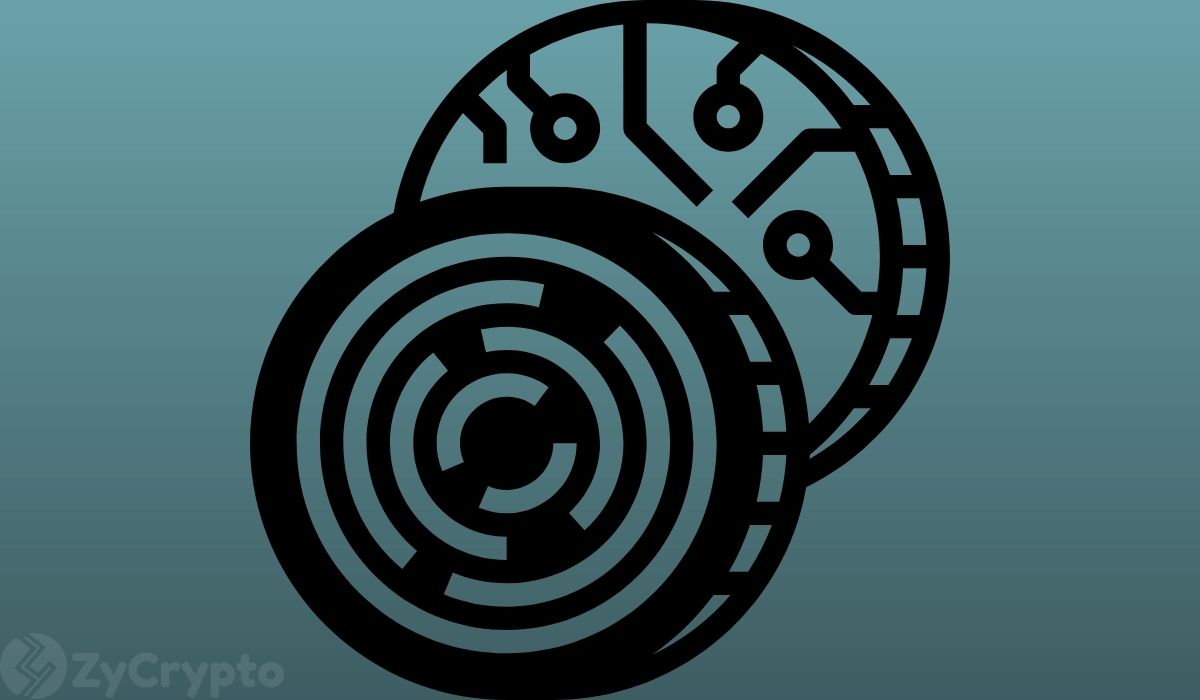 There has long been growing interest by institutions to adopt cryptocurrencies; the setback has been regulations that restrict their exposure to the asset class. Germany is paving the way for its institutions to dabble into the crypto sphere.

According to our recent report, Germany plans to allow certain institutional funds to invest in cryptocurrencies. The law comes into effect today August 2. It will enable institutional investors such as pension companies and insurers, which currently manage about $2.1 trillion, to invest as much as 20% of their holdings into Bitcoin and other cryptocurrencies.

Notably, the rule does not apply to the general public, but assets held by institutions in funds with fixed investment rules known as Spezialfonds.

However, despite the high demand by institutions that led to the move, some observers have noted that institutions being characteristically conservative may be slow to invest in cryptocurrencies. Speaking to Bloomberg, Tim Kreutzmann, an expert on crypto-assets at Germany’s fund industry body BVI said: “Most funds will initially stay well below the 20% mark,” adding that strict regulatory requirements for some of the institutions such as insurers will likely hamper their crypto investment strategies.

Similarly, Kamil Kaczmarski of Oliver Wyman LLC, a management consultancy firm, expects institutional investors to play it safe, staying well below the 20% asset allocation threshold for at least the next 5 years due to the volatility of the market.

Germany has long been at the forefront of cryptocurrency adoption and is considered one of the most crypto-friendly nations. The country regards cryptocurrency as private money and exempts residents who hold cryptocurrency for over a year from paying taxes on gains on it after the first year, regardless of its value. This has made it a hub for traders of the digital asset who may want to avoid strains. Institutions and businesses are however taxed for capital gains on cryptocurrencies.

A Financial Times report notes that the new rule made for the institutions is part of a larger plan that will launch a range of “digitally-focused initiatives” for the financial sector in the country. As part of the plans, German lawmakers granted permission for companies to issue debt securities using blockchain technology in June.

With Germany leading the way, regulators from other countries may likely soften up towards cryptocurrencies in the future.

More countries making clearer regulations for cryptocurrencies will likely have positive effects on the nascent industry. Favorable regulations will only see Bitcoin’s adoption increase as it has been noted that most institutions are reluctant due to current regulatory uncertainty surrounding the asset class. Lawmakers in the US, UK, and other European countries are currently tackling the cryptocurrency sector to regulate it adequately. Their decisions will likely have telling outcomes on the asset class.