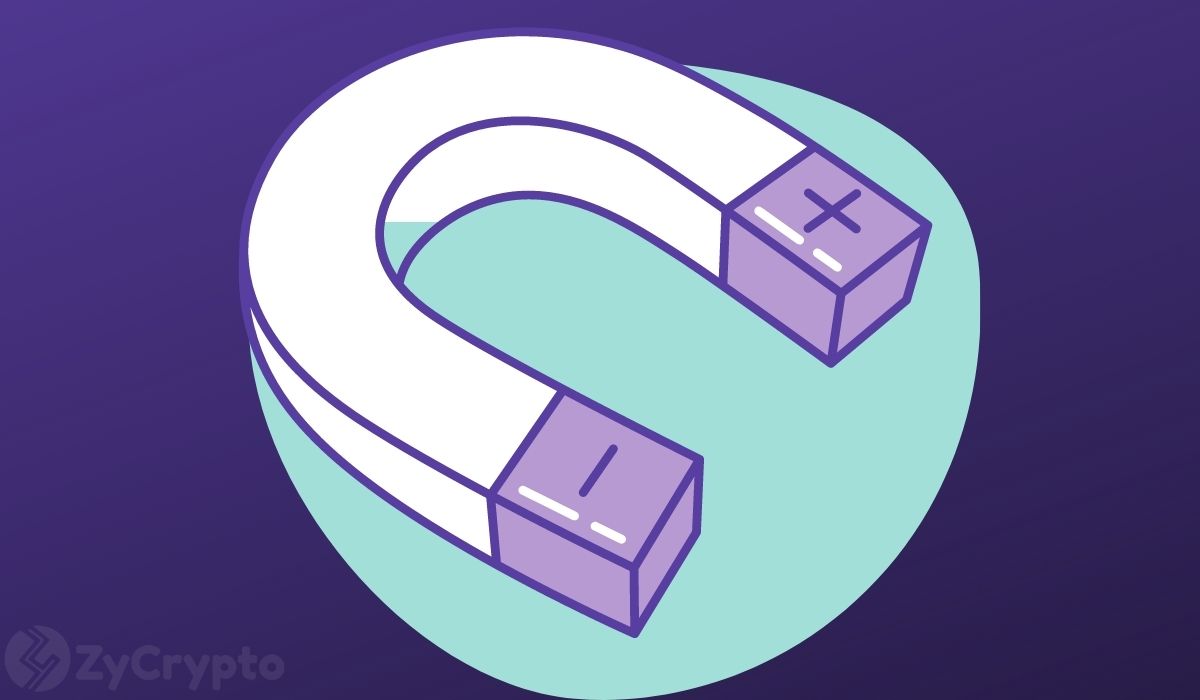 The month of October was not a pleasant one for DeFi tokens as the market received a major hit. According to derivatives analytics platform CryptoRank, all the top 10 tokens except Chainlink and REN recorded negative returns for the month.

DeFi tokens had taken the lead in the cryptocurrency market in 2020 as investors started rushing to the market. This reached its peak in August when the DeFi hype was at its maximum. As a result, the market has attracted investors in the industry to yield farming, a new way to earn rewards with cryptocurrency holdings using permissionless liquidity protocols.

The hype however started to dwindle in September when some of the DeFi tokens started experiencing pullbacks and this continued into the month of October, causing most of the top tokens to end the month on the negative side. The worst-hit tokens include Yearn Finance (YFI) (-50%) and Uniswap (UNI) (-40.6%.

LINK and REN take the lead

LINK is a DeFi token that has distinguished itself in 2020. Rising from under $2 in January to nearly $20 in August when the DeFi hype was at its highest, LINK closed the 3rd quarter as the best performing cryptocurrency among the top ten. One of the factors responsible for this growth could be the growth of the DeFi market as predicted by an analyst, Timothy Peterson.

For REN, its strong performance has been attributed to the growing interest in tokenized BTC which REN is the protocol with the second largest number of tokenized Bitcoin. As of August 19, REN accounted for about 10,000 of the 29,000 wrapped BTC on Ethereum. The popularity of tokenized Bitcoin has not dropped since then with Tron collaborating with the crypto custody platform BitGo recently to allow users to tokenize their Bitcoins on the Tron Blockchain.

The DeFi market which some pundits believe is a bubble is currently experiencing a major pullback together with some altcoins. A crypto whale recently warned investors to stay away from DeFi tokens and yield farming.

One of the top protocols, Harvest Finance was hacked in late October, an event which the crypto whale described as a fake hack used as a way for the devs to steal investors funds. At the moment, yield farmers can only hope that the market bounces back along with other altcoins when the market eventually turns green.