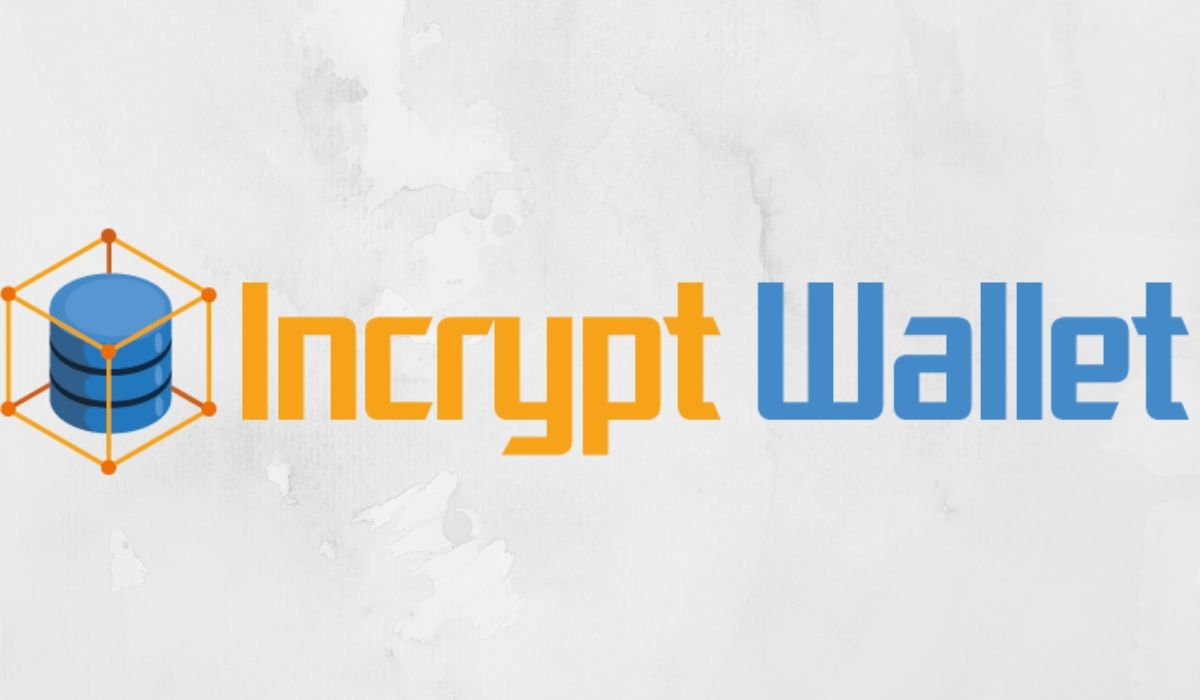 The growing popularity of cryptocurrencies and the expansion of the scope of use inevitably led to the fact that the state was closely interested in this issue and wanted a share in the form of taxes. Different countries with varying degrees of success and efficiency are introducing cryptosphere regulation and taxation tools.

For a long time, the entire cryptocurrency sphere was in the “gray zone”, but everything has already changed and is changing further. Not everyone will like the changes, but apparently there is nowhere to go. Although questions remain regarding taxation and the work of crypto miners.

In different countries, the speed of change is different, but all government agencies represent what kind of money goes past the budget. Nevertheless, the development and implementation of a system of regulation and taxation proved to be an extremely difficult task.

It all started a long time ago when the concept of “digital law” first appeared. Cryptocurrency, being essentially digital money, would have to fall under it, but being at the same time a financial instrument and, in fact, a monetary unit, should also fall under financial legislation. Such contradictions slow down the process of establishing some kind of order in the field of cryptocurrency regulation.

Nevertheless, the practice, which is the best measure of truth, shows that taxes still have to be paid, and in some jurisdictions, it is necessary now. The right choice of cryptocurrency wallet will be a good help in this matter.

For example, unlike many competitors, the Incrypt Wallet cryptocurrency wallet can act as a tax agent for its customers. Judging by the reviews of Incrypt Wallet, this allows customers to avoid a lot of problems. In addition, full security and confidentiality of tranches are ensured.

Taxing cryptocurrencies is also complicated by the fact that the tax is levied with fiat money, but there is no official cryptocurrency rate. There is only a market value. Accordingly, it is extremely difficult to accurately calculate the amount of taxable income. That is until the cryptocurrency is converted to fiat, it is almost impossible to tax income. Of course, you can set a certain official rate on the basis of average indicators, but this requires the creation of special bodies. The taxation problem is also seriously complicated by the speculative nature of cryptocurrency trading in the financial market. The cost of the latter can be either significantly overstated or underestimated in the course of speculative actions.