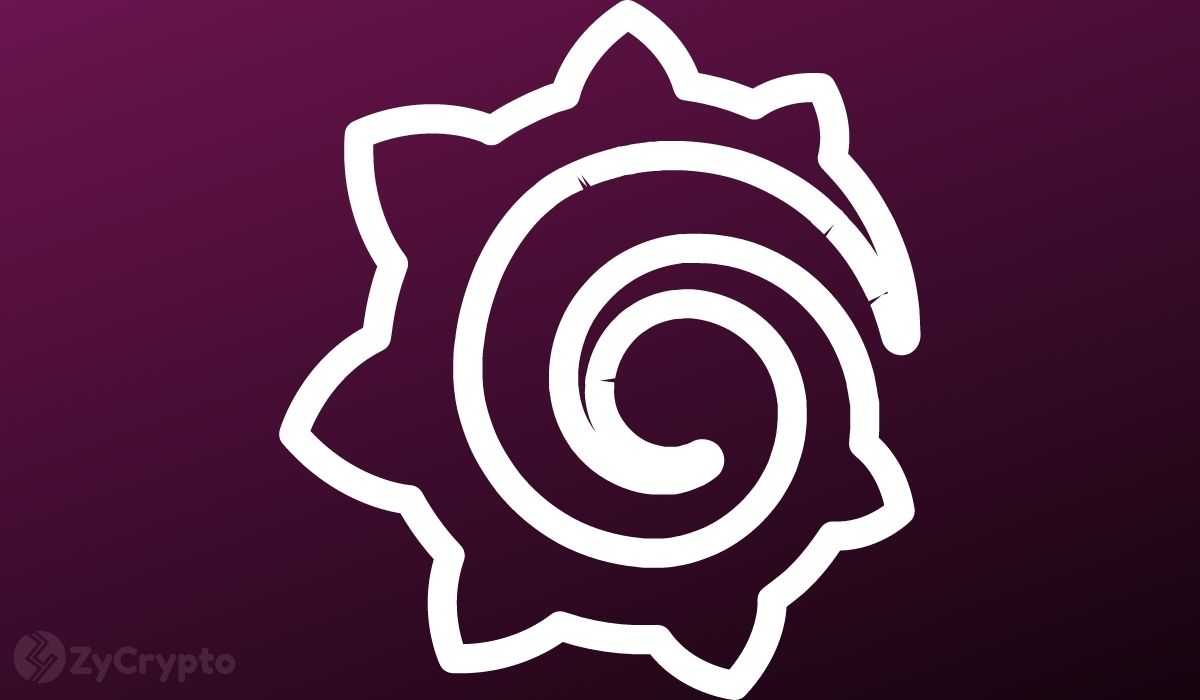 A renowned gold investor and Bitcoin bull Dan Tapiero has made the case for a $500,000 Bitcoin price in 5 years. Speaking during a podcast with Anthony Pompliano, Tapiero said that $15 trillion could potentially flow into Bitcoin and push the price to $500,000, representing 20-30x of Bitcoin’s current price level.

Bitcoin and gold have been compared as stores of value with Bitcoin aficionados referring to it as digital gold. While gold has been around for centuries, Bitcoin has only been in existence for a little more than ten years. Although gold is still widely used as an asset for storing value especially among the older generations, Tapiero says that Bitcoin is superior when it comes to price appreciation.

As investors look for the easiest way to make a profit, the co-founder of Gold Bullion International believes that institutional and finance investors will likely invest up to 15% of the $100 trillion market into Bitcoin in the coming years which amounts to $15 trillion.

Comparing Bitcoin with gold, he said gold is just a store of value while Bitcoin is a whole network with several uses and applications which makes it more likely to succeed than gold. According to Tapiero, Bitcoin will certainly outperform gold as its market cap reaches the range of trillions of dollars, making institutional investors more comfortable investing in it.

Meanwhile, a senior executive with CitiBank, Tom Fitzpatrick has hinted that Bitcoin could hit over $300,000 by the end of 2021. According to a document meant for institutional investors of the bank, Bitcoin’s price performance in recent years is the premise for the price projection which involved a lot of detailed and in-depth technical analysis.