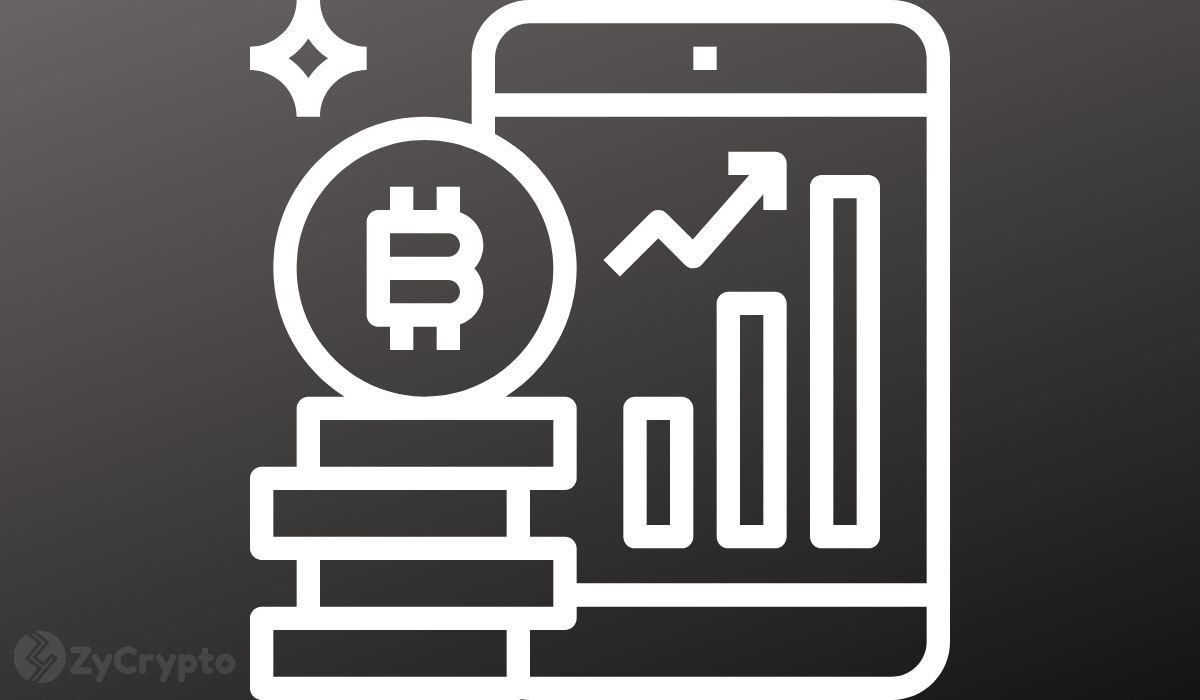 Bitcoin bulls have been fired up in recent weeks as its price came close to the coveted $20,000 high. However, the rally halted dead in its tracks with bitcoin crumbling over 11% on Thursday.

As a result of this crash, investors have suffered significant losses. Business intelligence firm MicroStrategy is one of the losers holding the cryptocurrency.

How MicroStrategy Lost Over $100 Million In Less Than 24 Hours

MicroStrategy stunned the crypto community after it purchased bitcoin worth $425 million in August and September. This move represented the first and undeniably the biggest embrace of the pioneer cryptocurrency by a publicly listed company. The company cited debasing fiat as one of the reasons why it decided to make bitcoin its primary treasury reserve asset.

The corporation’s bitcoin holdings appreciated significantly in the following months, growing from $425 million to as high as $742 million. Unfortunately, MicroStrategy has lost a painful amount of this newly acquired value as the bitcoin price plunges today.

Bitcoin demonstrated a major retracement overnight as it lost more than $3,000. The dominant cryptocurrency plummeted from $19,400 to $16,000 in the span of hours, settling at around $16,800 at press time. This came soon after whales deposited a massive trove of coins on leading exchanges.

MicroStrategy has felt the intensity of the correction more than most investors. The firm has lost at least $105 million following the BTC market crash. This emphasizes the fact that investing a lot of money into a highly volatile asset like bitcoin is a very risky move.

Nonetheless, MicroStrategy is still in profit despite the drawdown. Its bitcoin stash is now worth $657 million, a 52% premium over the $425 million investment. Simply put, at the current bitcoin price of $16,832, MicroStrategy’s bitcoin investment is still generating profits.

There are three possible scenarios that could play out in the near-term. First, the top cryptocurrency could recoup the losses and reclaim the $19K support level. Second, the correction could become steeper and bitcoin could hit new lows. Lastly, it could trade within a range for a while before finding direction.

However, there is one glaring bearish indicator. Glassnode analytics firm noted that the number of bitcoin whales recently reached a new record high. “The number of Bitcoin whales (entities holding at least 1,000 BTC) has reached a new ATH after more than 4 years. An entity is a cluster of network addresses controlled by the same individual/institution,” Glassnode said.

This implies that the retracement could continue if the selling spree by these whales intensifies.