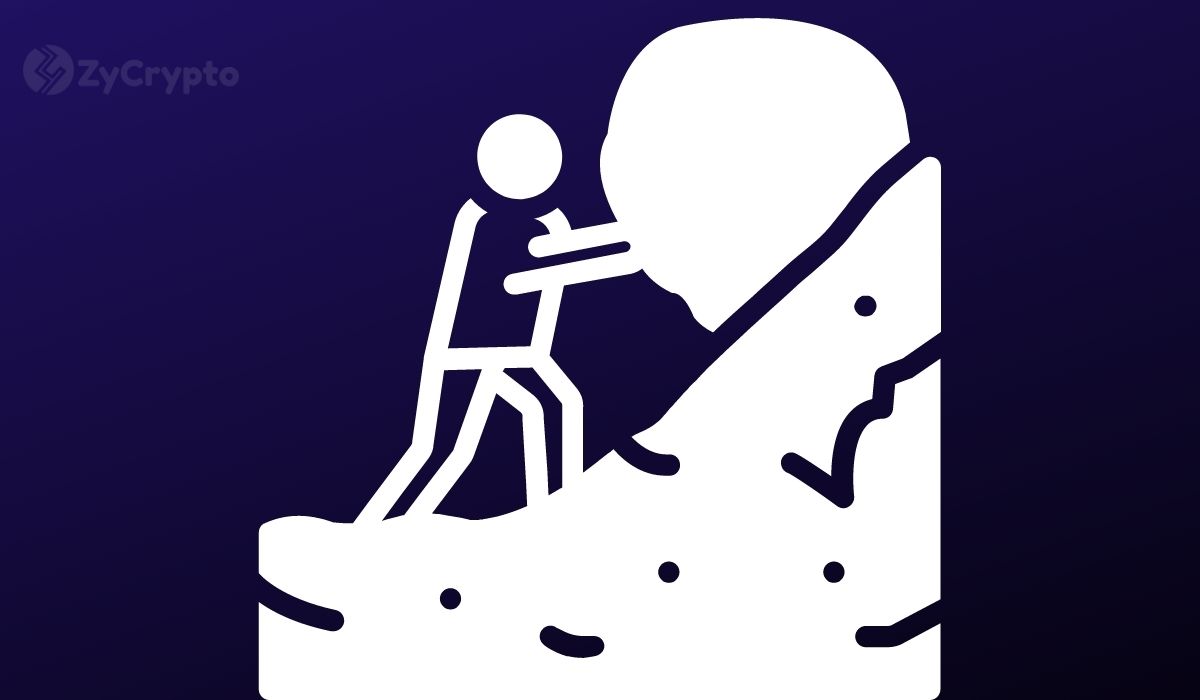 As of today, 6.25 BTC is mined roughly every 10 minutes. That translates to an average of 900 BTC mined per day. This number decreases every 4 years during a phenomenon called the Bitcoin halving when Bitcoin production is cut in half. Because there can only be 21 million bitcoins to be ever mined, the last Bitcoins will be mined by the year 2140.

It does not necessarily mean that all Bitcoins will always be accounted for. In many instances, we’ve read stories of people losing access to their Bitcoins. These represent coins that have been lost forever because no access key can be used to retrieve them.

According to Cøbra, the controversial co-owner of Bitcoin.org, there will come a time when more Bitcoins will be lost than mined each day. He exclaimed that this will create the scarcity that would actually increase the value of each Bitcoin that is currently retrievable. He also compared it to how gold could be worth more if more gold went out of circulation.

However, it will be difficult to find out with certainty how much Bitcoins are actually already lost. In November 2017, at the height of the Bitcoin mania, Chainalysis estimated that 2.56 million BTC have been potentially lost and out of circulation. In an updated study in 2018, the firm said 36% of the current supply (in circulation) could be potentially lost.

The keyword in all those statements is “potentially” because there is simply no way to accurately count the number of Bitcoins lost. We do know of reported cases of lost Bitcoins.

At the same time, if Bitcoin will significantly appreciate in value in the future, the possibility that owners would be more careful is also higher.