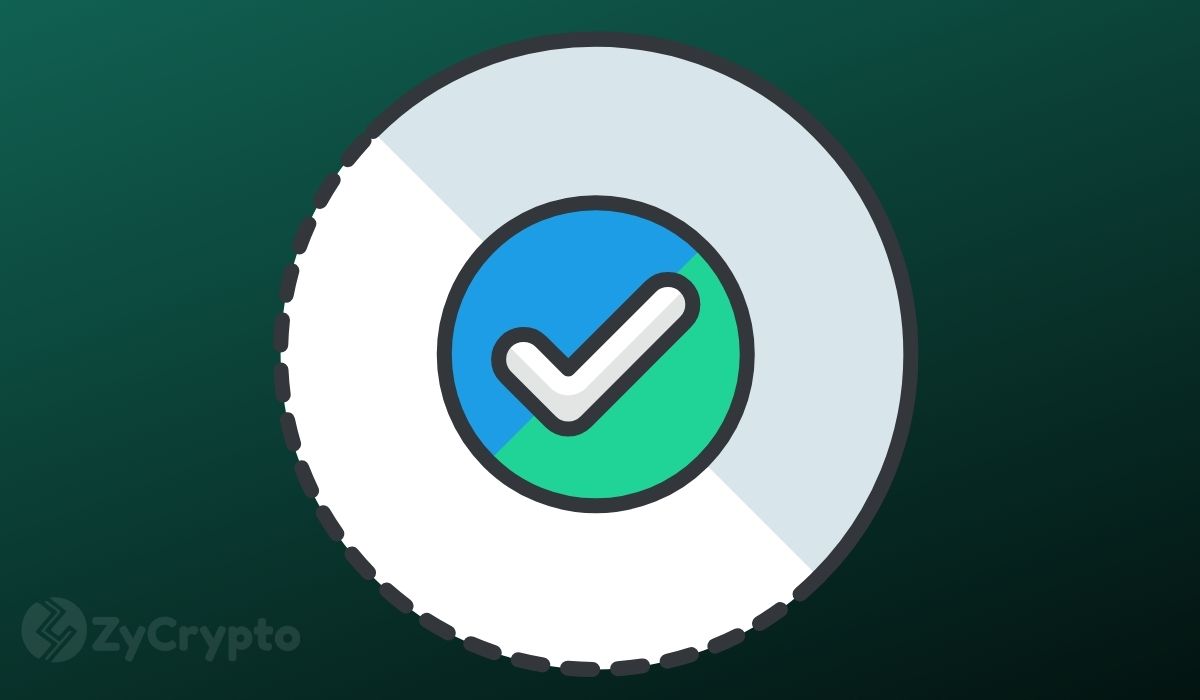 Popular Ethereum-based DeFi protocol Aave has been granted an Electronic Money Institution License (EMI) by The UK Financial Conduct Authority, which will enable it to issue crypto-assets and provide alternative payment services in the UK.

The approval was granted through Aave Protocol’s UK subsidiary Aave Limited on July 7 and comes almost two years after the initial submission in 2018, according to Aave’s CEO and founder Stani Kulechov.

“Aave’s UK entity responsible for integrations and support, Aave Limited, is now  licensed as an authorized electronic money institution. After a lengthy application process, the authorization was granted in July by the Financial Conduct Authority.”

In an email shared with The Block, Kulechov stated that Aave Ecosystem’s aim has always been to give people more access to the DeFi space. The authorization now makes Aave the third recipient of an EMI under the new FCA anti-money laundering Law, after Archax and Gemini.

Aave plans to use this authorization to further expand its larger adoption goals for the project. The piloting stage will be implemented in the UK, before building enough momentum to spread to the rest of Europe and later around the world.

“It will mostly support on-boarding new users in the Aave Ecosystem and to the decentralized protocol over time.”

Using the Aave protocol, users will gain more exposure to stablecoins and other native assets in the Aave Ecosystem, with additional licensing in the future allowing Aave to broaden its adoption.

“The Aave Protocol itself is decentralized and shall be governed by the AaveDAO, however, Aave integration entity will seek additional licenses to help on-board newcomers into the Aave Ecosystem until the ecosystem reaches wide adoption.”

Aave is one of the most popular DeFi protocols on Ethereum, which recorded an outstanding performance in the June and July DeFi boom which has seen its market cap rise to $1 billion. This represents a significant percentage of the total $6 billion DeFi market.

New York-based Gemini crypto brokerage firm and UK’s Archax are the most recent to gain an FCA approval under the new regulatory anti-money laundering law that requires all exchanges in the UK to register with the FCA. Earlier Exchanges with FCA’s older approval are Coinbase and Revolut.

Coinbase was the first US-based crypto exchange to be granted access to the European market by the FCA in March 2018. Revolut is also a key UK-based fintech company regulated by relevant financial authorities in both the US and UK.