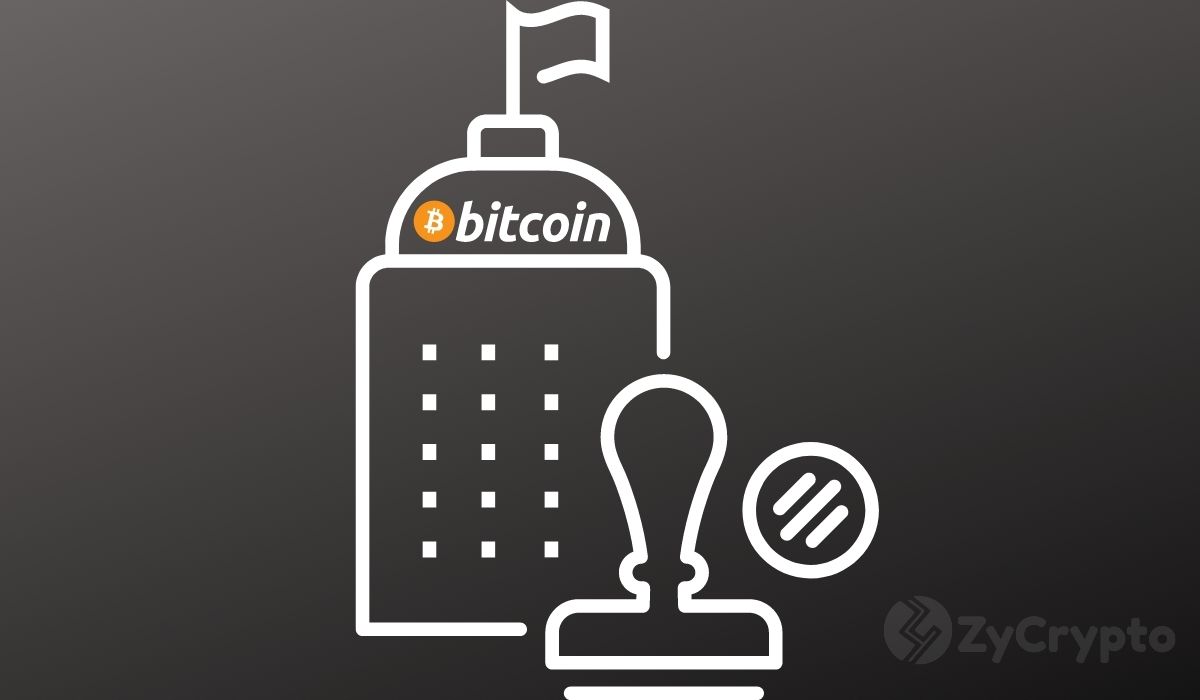 A DC Federal court just said that Bitcoin is money. Specifically, the ruling concluded that BTC is covered under the Washington, D.C, Money Transmitters Act.

The reason Bitcoin was being discussed in the Federal courts was a fraud and money laundering case that involved Bitcoin. Larry Dean Harmon was running an underground Bitcoin trading platform and was arrested earlier in 2020.

He was charged with operating an unlicensed money transmitting business under D.C. law and for money laundering under federal law.

Harmon is being accused of using his platform as a way to disguise drug and weapons transactions. His darknet platform allegedly moved 311 million dollars between 2014 and 2017, according to the indictment.

In terms of the amount of BTC involved, the court denied a motion to return 160 Bitcoin seized from Harmon. Chief Judge Beryl A. Howell says the reason for denying the motion was that the BTC was likely all involved in or to aid criminal transactions.

Harmon was making hundreds of millions of dollars in transactions using Bitcoin, but now that he’s in trouble he is making an interesting claim. His defense was attempting to get the case dismissed by arguing that Bitcoin is not money according to the Money Transmitters Act so his platform could not be a money transmitting business.

But the court declined to throw out the case. Chief Judge Beryl A. Howell wrote on behalf of the U.S. District Court for the District of Columbia that Bitcoin does in fact meet the criteria of the Money Transmitters Act.

Howell said the idea of money “commonly refers to “a medium of exchange, method of payment, or store of value.” And according to Howell and the courts, “Bitcoin is these things.”

This is the latest bit of positive news the cryptocurrency community has received on the legislative front. Just previously, it was announced by the Office of the Comptroller of the Currency that banks could go ahead and offer custodial cryptocurrency services. And the legislative news is not the only positive thing the crypto space has heard recently. Visa and PayPal, also just announced their future crypto intentions.

The overall sentiment is that the major companies and institutions are moving towards Bitcoin and blockchain agnosticism. Most experts have been clamoring for some form of favorable regulation and these moves should introduce new faces to Bitcoin and other cryptocurrencies. And if more people are heading into the cryptocurrency world, that can only be bullish.