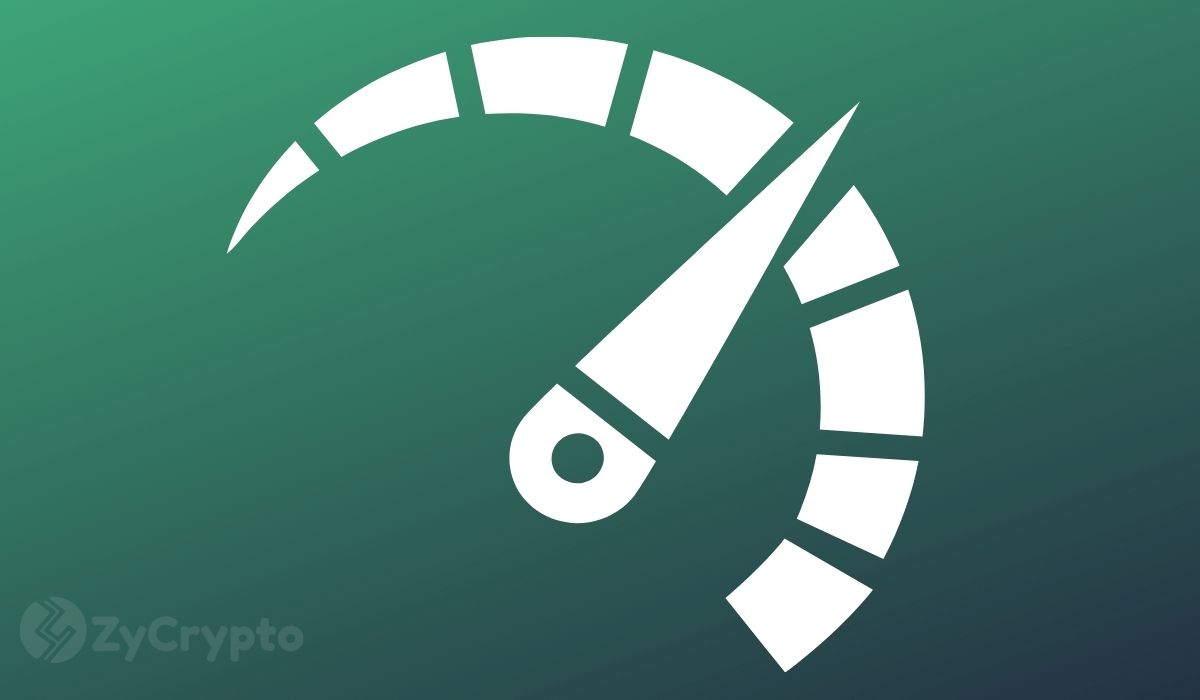 Today, Binance Coin (BNB) tagged $500 for the first time since May. BNB, which is the native token of the biggest cryptocurrency exchange, Binance, has had an impressive run so far this year. The coin is up about 1,234% year to date after starting the year at about $35. It is trading at around $500 as of this writing, up 9.81% on the day.

This is why investors are hopeful the momentum it has gained recently will see it reclaim its 3rd place ranking among cryptocurrencies by market cap, from which Cardano (ADA) edged it out with an equally impressive run.

Another factor that is seemingly contributing to its surge is the recently completed quarterly burn of tokens by Binance. In July, the exchange successfully destroyed 1,296,728 BNB tokens valued at around $400 million at the time. By removing the said number of tokens permanently from circulation, BNB has become scarcer. Although the impact was not immediately apparent as the coin dropped further following the burn, with the market correcting upwards and demand returning, BNB has been surging too.

The crypto-community is also bullish on the token. One observer, “Ashwsbreal,” has called that a $1,000 BNB price was inevitable. Surprisingly, the CEO of Binance, Changpeng Zhao (CZ) appears to agree with the bullish call. In his reply to the tweet, he commented “bookmarked,” seeming to want to keep it for reference purposes till the prediction becomes an eventuality.

This hints that he expects the price to go on up from here. However, there are also mixed feelings as many in the community are worried about the effect the exchange’s being closely monitored by regulators would have on the price of BNB.

Binance has come under scrutiny from regulators in at least a dozen jurisdictions including the U.S. and the U.K. The price of BNB has also shown some reaction to some of the moves Binance has made to comply with regulations. The coin seemed to struggle after the exchange delisted stock tokens and ended its derivatives offering in Europe and Hong Kong.

A recent market analysis from industry players indicated that following the moves the exchange made, derivatives data appeared to indicate that large investors in the market had turned bearish on the asset, as the BNB perpetual premium contract all but disappeared.

Overall, the crypto market is looking very competitive as the majority of cryptocurrencies have been rallying along with the pioneer cryptocurrency, Bitcoin. Bitcoin, in a similar fashion to BNB, also hit $50,000 for the first time since May.