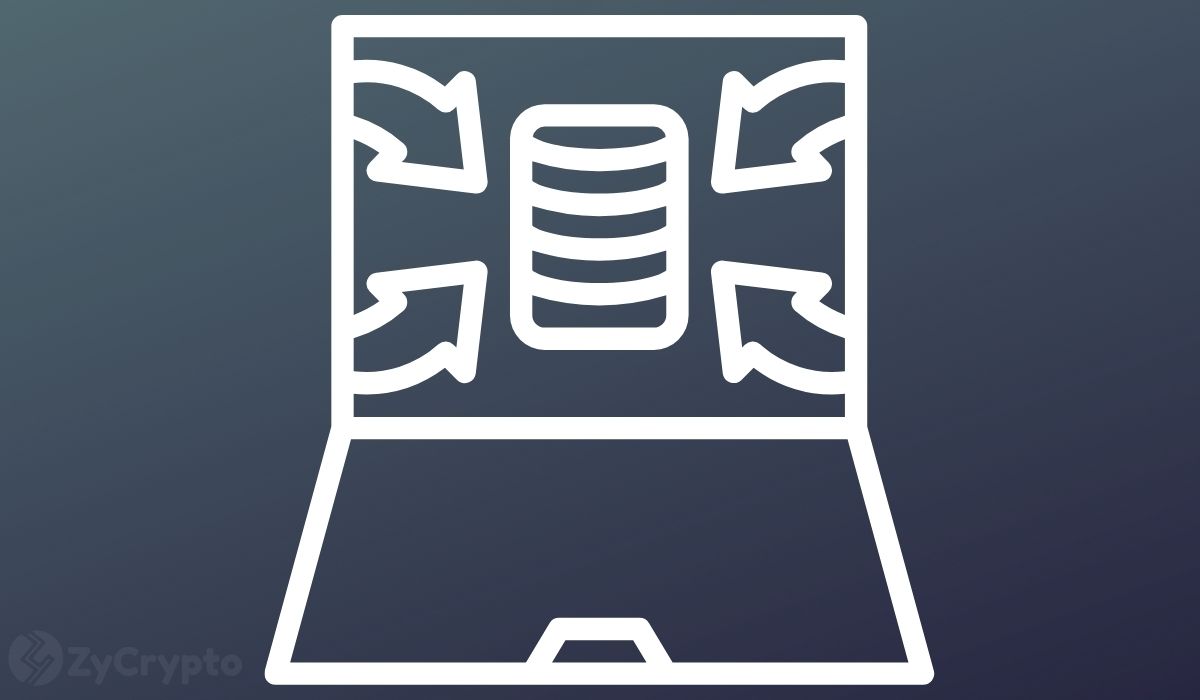 Bitcoin, the pioneer cryptocurrency, has been recovering from the price slump that saw it drop to as low as about $29,000 from its all-time high of $64,846 reached in April. Its recent price performance has seen it rally some 44% in the last one month to reach a high of over $50,000 on Monday – a price last traded at in May.

According to the report, Solana (SOL) – a blockchain that is a strong competitor of Ethereum – leads the pack with a net inflow of $7.1 million in the week under review. It is followed closely by Cardano (ADA), Ethereum (ETH), Litecoin (LTC), and Polkadot (DOT) which saw inflows of $6.4m, $3.2m, $1.8m, and $1.1m respectively. Bitcoin’s outflows notwithstanding, the crypto-market saw net inflows of US$21m, the first following 6 straight weeks of outflows, indicating an improved investor sentiment.

Keep in mind that the positive price action has been the catalyst pushing the resurgence. Solana and Cardano have had impressive performances recently. Solana’s recovery has seen it rise 176.5% in the last month from trading at $26.68 to reach a new all-time high of $82.18 on August 21. The cryptocurrency is trading at $78.18, about 3% shy of its all-time high, but an impressive 5,104% up year to date.

Cardano also reached a new all-time high of $2.96 on August 23 but is currently trading at $2.89 – about 2% below its ATH. It had a whopping 134.3% increase in the past month and is up that saw it take the 3rd place ranking of cryptocurrencies by market cap from Binance’s native token, Binance Coin (BNB). This surge is fueled by the anticipated mainnet launch of Alonzo – Cardano’s smart contracts platform – in September.

The smart contracts capability will enable decentralized finance applications, make Non-fungible tokens or NFTs possible and bring gaming industry functions to Cardano. What this means is that the network has the potential to grow massively post the smart contracts platform launch.

Ethereum too has had an impressive recent run. It is up 52.2% in the last month and is currently trading at $3,136. Some observers have noted that it has been outperforming Bitcoin in new addresses, transaction volume, and fees. Transactions per day on Ethereum are currently at around 1.18 million while Bitcoin clocked in at around 270,000. A recent Blomberg report also weighed in on the disparity in their performance, attributing it to Ethereum’s emergence as the go-to platform for the digitalization of money and finance.