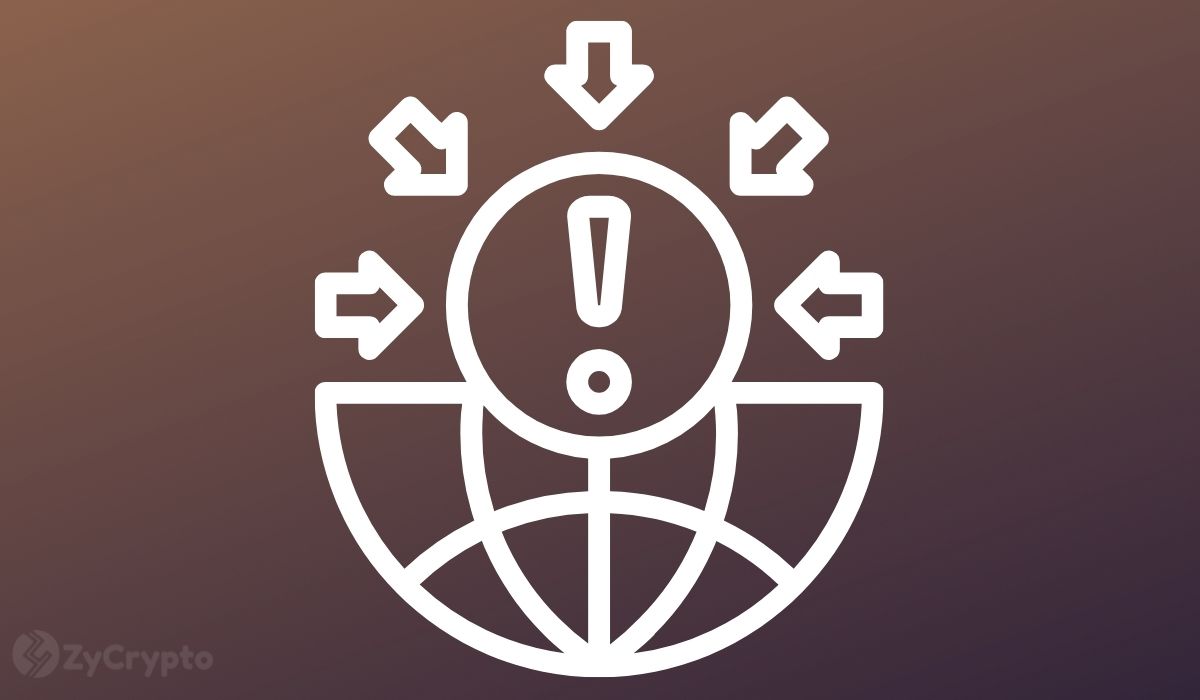 According to Vijay Boyapati – an economist and author of the popular article on Bitcoin, The Bullish Case for Bitcoin – Central Bank Digital Currencies (CBDCs) are a threat to human freedom that should be fought against. He argues that the fact that authoritarian China is pioneering the adoption of CBDCs is a strong validation of his opinion.

In a recent tweet, Boyapati, a former Google software engineer, argued that while the current fiat financial system was not the best, it gave people the option of exercising their freedom by resorting to holding cash. The use of cash in the fiat system provides a level of anonymity and financial privacy to people; with cash, people are not completely under the watchful eye of nation-states.

He explains that the same cannot be said of CBDCs, which are digital equivalents of fiat money issued by Central Banks that can be stored, transferred, and transmitted by all kinds of digital payment systems and services. To the economist, this feature of CBDCs being centralized at the top echelon of government is only likely to lead to the further perpetuation of oppressive policies.

“Imagine a society with no cash and only digital money where every single financial transaction can be tracked by a central government,” he said, adding “that is what China is aiming for and it will allow them to further oppress minorities such as Tibetans and Uyghurs.”

It is worth noting that China is way ahead of other countries in launching a CBDC. The Asian country plans to roll out its digital currency, currently named the e-CNY, during the upcoming 2022 Olympics. The People’s Bank of China (PBOC) is already testing the stability and user-friendliness of e-CNY, with millions of people in China having been granted the opportunity to try the new technology.

The economist opined that Central Banks, using CBDCs, would have unprecedented powers to control interest rates and it would only be a matter of time before they set extremely negative interest rates. While cash use has so far limited this, CBDCs would enable governments to force citizens to spend instead of saving, thereby ”robbing” them of their wealth.

Bitcoiners have also noted that CBDCs are in complete opposition to everything decentralized cryptocurrencies such as Bitcoin stand for. Crypto proponents point out that digital fiat currencies are limited in the very same way traditional fiat is. They are not permissionless, unregulated, or anonymous. The central banks that issue them have control over their issuing, and who participates in their use. CBDCs also pose a threat to the banking system by potentially being able to remove the mediatorship status of banks.

Concurring to the sentiment, Boyapati asserts that CBDCs lack the two fundamental values of Bitcoin: “freedom from debasement; and freedom from confiscation.” He surmises, saying that he has rejected CBDCs and wants Bitcoin.