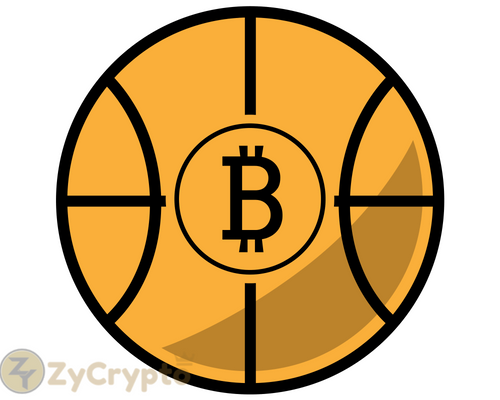 In the middle of 2017 billionaire basketball big shot Mark Cuban called bitcoin a bubble and said that cryptocurrency was not a wise investment.

“Anyone anywhere can buy a stock,” he tweeted, “#crypto is like gold. More religion than asset. Except of course gold makes nice jewelry. #crypto notsomuch.”

But somewhere among the line the Dallas Mavericks owner and Shark Tank star must have changed his mind. By the beginning of 2018 Cuban must have looked more favorably on crypto because he stated, again via Twitter, that the Mavericks would start accepting cryptocurrency payments for season tickets. 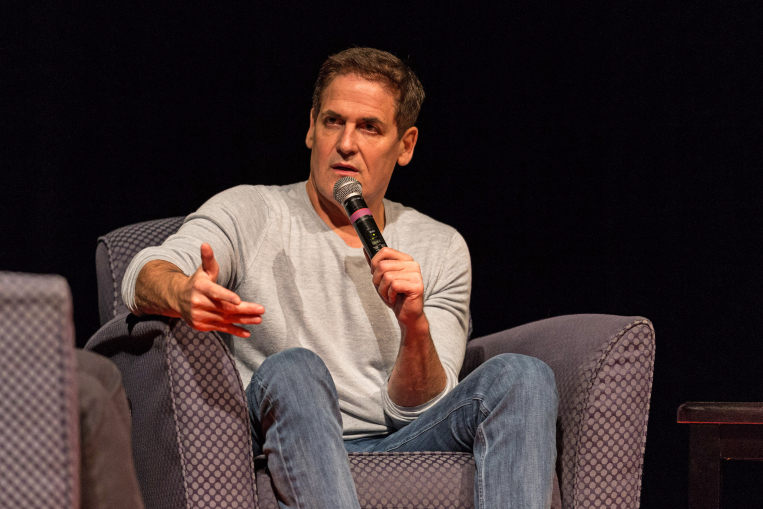 When asked by a twitter user “when will I be able to purchase Mavs tickets with bitcoin?” Cuban simply replied to the tweet “next season.”
Cuban also announced in a press conference that the Mavericks would be partnering with the company 5miles, an online marketplace that sells all kinds of merchandise for cryptocurrency.
A 5miles patch will also be appearing on the Mavericks Jersey. “This is probably the first deal ever done for a jersy patch where the first exchange was a white paper on cryptocurrencies.”
Mavericks player Harrison Barnes will be a spokesman for 5miles.  While it’s not exactly like ha I gotta LeBron James in your commercial, having an NBA player speak for your company is no small matter.
Cuban is obviously impressed by 5miles’ business plan considering that merely months ago he had thrown bitcoin into the fad bin.

“The inclusion of cryptocurrencies had a lot to do with working with 5miles, I’ve always tried to be two steps ahead, and that’s where we really got the greatest match.”

He went on to praise the practicality and secure approach of 5miles.  “One of the things that they’re taking the lead on that I think is important is combining the blockchain with a marketplace in order to create a safer environment and a more secure environment.”
5miles’ CFO Garwin Chan expressed his excitement to work with the renowned Cuban.

“What we are comfortable with is, based on our interaction and our experience working with Mark and his team, they’re been nothing but a world-class organization so far. They’re putting everything they can do to investigate exactly what happened and also put in place best practices.”

Cuban said that a previous attempt to set up crypto payments for tickets fell through.  In a previous statement on the possibility of accepting cryptocurrency for tickets Cuban had mention that the Mavericks would accept Ethereum, but current plans show the Mavericks will only accept Bitcoin and Litecoin for now.