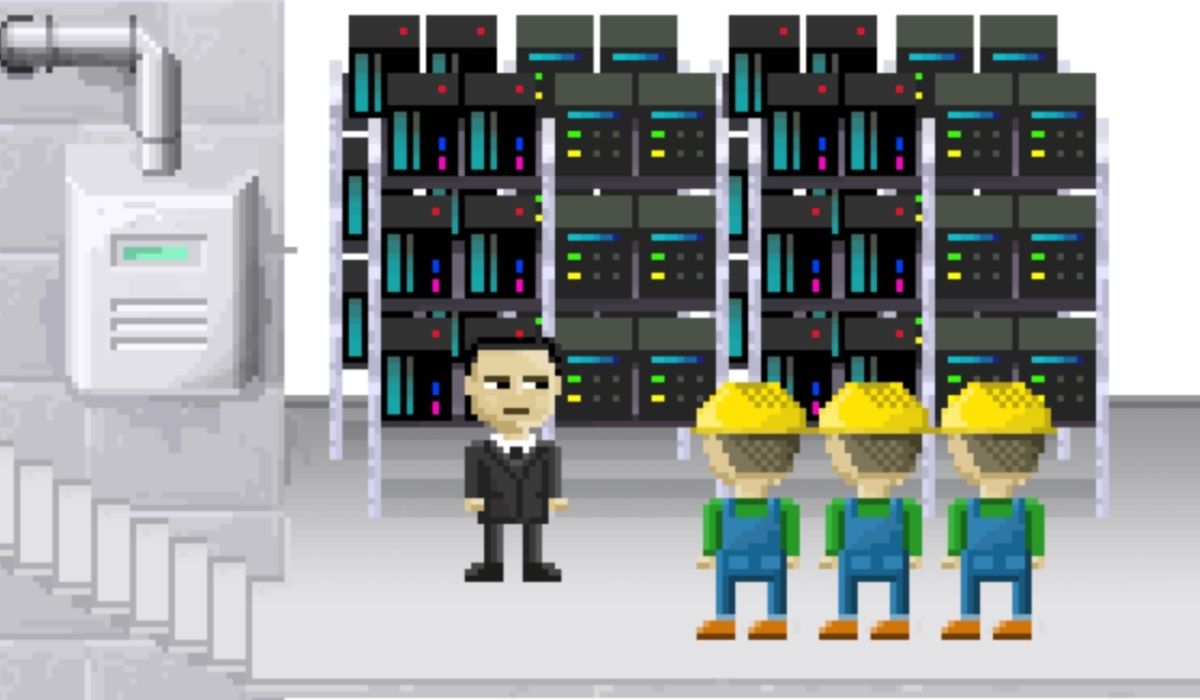 Blockchain-based play-to-earn (P2E) games are gaining traction by the day. Although still a gaming model, Play2Earn is different in that players are paid for simply playing the games. What makes the nascent field even more intriguing is that some blockchain-based P2E games reward their users with real crypto without a starting budget!

But what are these games and where do you start?

With the global health crisis bringing the world to a standstill in all economic ramifications, gaming activities have shot up significantly. According to data from Statista, over $20 billion was raked into the gaming industry in 2020. This significant uptick in value is even more impressive given that over 1.3 billion gamers are spread across the globe.

In this article, we will highlight the significant strides Play2Earn games have seen with a notable example and highlight what steps to take to increase your chances of success in this budding blockchain economy.

Algorithm of Getting into Play2Earn

A few crucial steps need to be taken to increase the likelihood of success. If you are currently considering Play2Earn as a viable means to plug into the fast-growing crypto economy as well as generate passive income, then these highlighted steps would be helpful.

The first step is to map out the data concerning the industry. Conduct both qualitative and quantitative research on Play2Earn games and the industry itself. You can turn to reliable information sources surrounding the subject as a way to better familiarize yourself with the economic dynamics of the industry.

Identify the games that feature Play2Earn dynamics and buckle down on learning all about them. Then calculate how much of your resources would go into each game. We recommend selecting the ones with the highest possible return on investment (ROI).

Each Play2Earn game comes with its own reward strategy. Identify this and work with it. This would help you decide if you need to execute yield farming, start by simply playing games or buying non-fungible tokens (NFTs) to unlock the rewards of the game.

Community membership in Play2Earn games is intrinsically tied to the success of your endeavor. Joining a group of like-minded gamers will give you up-to-date and exclusive insight into early access sales and investment rounds, more purchasing power, close links with powerful mining groups, and most importantly get insider information on possible new launches and updates.

Closely bonding with a Play2Earn gaming community is a significant boost to your chances of making passive revenue from doing what you love most; playing your favorite games.

A lot has changed in the past year and a lot more is expected to evolve in the coming year. Gamers are seeing a player-driven economy unraveling before their eyes and many are keying into the sector early to make substantial profits before it becomes congested.

The player-economy spawned by the Play2Earn gaming model is now a billion-dollar industry showing a huge leeway for growth. While most players are familiar with names like Axie Infinity and Alien Worlds, some games that do not require any starting capital run in the background, and in some cases, boast better gameplay and a larger community than you could ever imagine.

So how do Play2Earn Games Work and what is their purpose?

If you are coming across the concept of Play2Earn games for the first time, you may be curious how the dynamics really work and to what end. We will expatiate with a Play2Earn game that has taken the industry by storm.

One of the behemoths in the crypto-arcade P2E niche is RollerCoin, a crypto mining simulator game developed by a group of anonymous developers (this is a recurring theme in the crypto space).

In short, you get to play cool arcade games to increase the hashrate of your mining rigs, which in turn mine free crypto for you. Rollercoin also lets its 1.8 million users to compete in a series of time-limited events to get the most hashrate required for mining cryptocurrencies. The game is first and foremost community-driven. This means that it is the players who decide what new coins should be added into the mix and what new features they would like to  be implemented next. RollerCoin currently lets you mine BTC, ETH, BNB, DOGE and its own internal token called RLT. Yes, the more you play the greater the rewards are, and you can then either withdraw it all or upgrade your virtual rigs so they mine even more free crypto.

Another factor that played into RollerCoin’s success is that it enables players to learn the nifty details surrounding real-world crypto mining as they run their data centres. Only unlike with the real hardware, there are no real costs tied to it. Taking its earning potential a notch further, RollerCoin features a referral program where players can earn up to 25% from a referral’s profit as well as 15% from in-game purchases. This serves as a huge boost to the growing player-driven economy, which is what all game developers should have on board.

To even create more revenue boost to players, RollerCoin is consistently launching new exciting games, art contests, season pass as well as a community marketplace set to launch in the coming months.

Cryptocurrencies have largely seen massive adoption in the past year and this is expected to see more integration uptick with regular payment settlements by 2022. Meanwhile, the Play2Earn model relies on market dynamics to flourish, whilst the value of a virtual currency depends on the number of people who want it.

Final Words – What is Play2Earn Economy?

Play2Earn thrives on player engagement which is transmuted into an economic vehicle. In essence, players generate new digital assets through their active engagement and then trade these assets in a virtual marketplace supported by the game’s infrastructure.

These in-game assets (or crypto) are highly liquid which makes them easy to swap for other cryptocurrencies and even fiat.

Play2Earn is a conflagration of the already existing tools in the gaming sector coupled with strong online communities. The introduction of a financial scheme adds a favorable twist to the already booming gaming space.

Blockchain technology has revolutionized a lot of industries and the gaming sector is set to be one of the latest beneficiaries of the ground-breaking innovation. With NFTs adding a layer of scarcity, the Play2Earn model is likely set to remain popular for quite a long time. At press time, over $3 billion in recorded value is associated with the Play2Earn economy, and an even greater uptrend is expected in the following years.