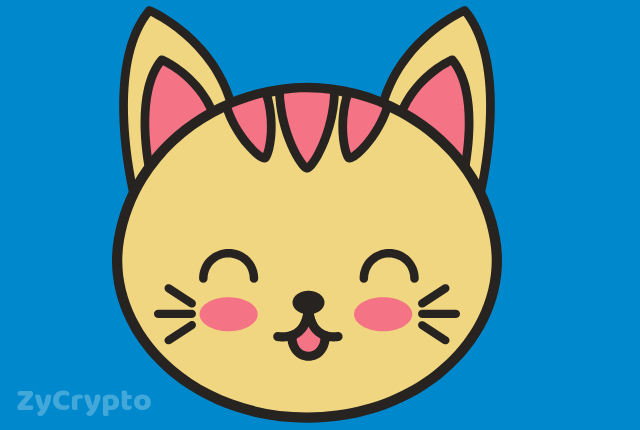 Norwegian software company Opera has gone a step further to popularise Ethereum by enabling users to send cryptokitties and other cryptocurrency-based collectibles via its web browser Opera.
This new improvement to the browser was announced in a blog on the company’s website today 7 September 2018 saying although the feature is still at the initial stage, it enables sending of Baseball cards and Cryptokitties.

“We are big fans of collectibles. They are unique digital things you can own on the blockchain and collect in your wallet. We believe that as an increasing portion of our lives moves online, so will our collections. We believe this is only the beginning of this trend and that, as technology and usability improves, more online games and other services will adopt such tokens. We also see the possibility for these unique tokens to unlock access to content or verify eligibility for certain digital services.”

Cryptokitties is a blockchain based game that uses virtual cats and it has been very popular since its invention in 2017. It was so popular at the time that it slowed down the Ethereum network upon which blockchain the game operates. However, the game had not been enabled for sharing through Opera Ethereum wallet until now.
Before now, sending crypto-collectible was a bit of work involving trading them in a digital market but the current functionality allows sending such collectibles directly from wallet to wallet.
The blog reads: “We have changed this and made sending crypto-collectibles as easy as sending money via Venmo in the U.S. or Vipps or Swish in Scandinavian countries. We feel this makes them more tangible from a user’s perspective.”
In order to enjoy this service, users only need to install the Opera browser on their Android devices which is readily accessible through an “opt-in programme”. The desktop version of the browser has more functionalities which allow users to link their mobile based accounts to the computers although the private keys of such accounts remain on the mobile device.
Opera boasts of being the first to launch this technology although other derivatives of the Ethereum wallets offer similar functionalities. The idea behind the cryptokitties and other blockchain based games is to extend the applications of the technology to recreation and leisure.
Opera had announced the release of its version of the web browser with an in-built Ethereum wallet in July which attracted attention to them but with this improvement, the cryptocurrency and Opera might just get more popular among game lovers around the world.