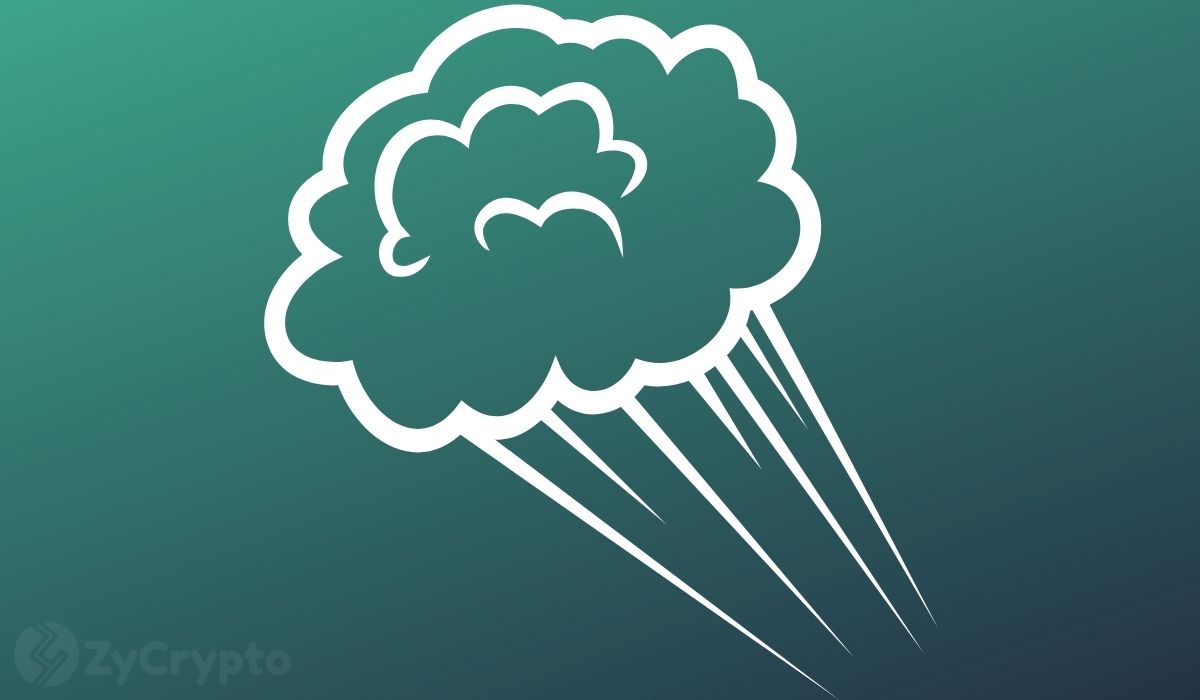 Former US President, Donald Trump, re-declared over the weekend his pessimist stance on Bitcoin and cryptocurrencies in general, predicting a cryptocurrency explosion in the future. Speaking at Maria Bartiromo’s Sunday Morning Futures on Fox News, Trump further revealed that his predicted crypto explosion will “make big tech explosion look like baby stuff.”

“I never loved it because I like to have the dollar,” Trump replied when asked what he thought of cryptocurrencies.

This would not be the first time Trump’s open criticisms against digital assets hit the media. Back in August, the former White House top citizen had called cryptocurrencies “a disaster waiting to happen” stating that he had never “been a fan of crypto.” Since leaving the office, his comments have continued to weigh less influence on the crypto market with the last in July when his calls for stricter regulations caused a 1.3% value decline for Bitcoin moments after it was made.

While Trump remains unfazed by the growing blockchain technology adoption rate, his wife Melania appears to be creatively seeking new ways to harness the technology for the greater social good.

Melania, last week, released her first-ever NFT collection making her the world’s ex-first lady to do so. Her art piece titled “Melania Vision” is a lofty initiative to raise money for the human capital development of children in foster care.

In conjunction with a multi-featured French watercolor artist, Marc-Antoine Coulon, FLOTUS45 is looking to first create an embedded motivational message together with a series of watercolor paintings and sell them as NFTs worth 1 SOL on the Solana blockchain.

In Trump’s response to the project, he wishes Melania well, stating that “she is going to do great” because “people love [the] former first lady.”

Another battle with the SEC

Following allegations by Massachusetts Senator Elizabeth Warren of potential violations in the recent SPAC deal between Trump Media Company and Digital World Acquisition Corp.Trump may be the next target recipient for yet another SEC legal handshake.

The deal, which is intended to help Trump establish a rival media company after getting kicked out of Twitter, has raised concerns for Warren who believes the SEC should step in and snoop around for any illegalities.

Bitcoin, which has been down below $50,000 all week, is at the bottom of the list of many things Trump has repeatedly expressed that he dislikes.