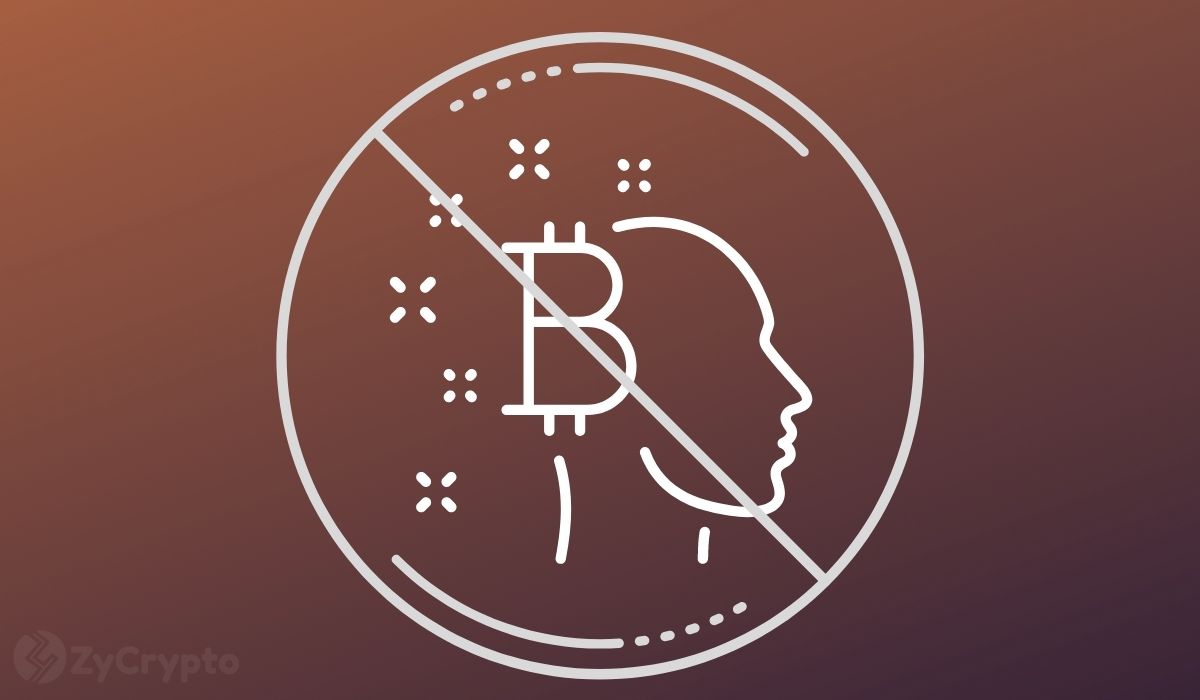 The saga that started in May this year with the high-profile embezzlement of $154 million purportedly stolen from Sony by one of its employees who immediately converted it to Bitcoin, is almost coming to an end.

The Department of Justice has filed a civil forfeiture complaint to return the embezzled funds.

Rei Ishii, a former employee of Sony Life Insurance Company Ltd (a subsidiary of Sony), reportedly stole $154 million while working remotely in May. This theft fueled concerns of the lack of oversight by the Japanese insurer.

After acquiring some insurance companies, Sony Life was supposed to transfer huge sums of money to the tune of over $150 million from its Bermuda-based Citibank account to its Japanese accounts. According to an announcement by the Justice Department on December 20, Ishii falsified transactions and subsequently diverted the funds from the company-owned account to his Silvergate bank account in California.

Ishii then used the stolen funds to buy 3,879 Bitcoins on Coinbase before transferring them to a hardware wallet in a bid to obfuscate the nature and ownership of the BTC fortune.

An FBI investigation led to the confiscation of all the ill-acquired BTC by law enforcement on December 1. Sony and Citibank are reported to have cooperated fully with the FBI immediately after the theft was detected. Other law enforcement bodies, including the Tokyo Metropolitan Police Department, the Japan Prosecutors Unit on Emerging Crimes, and the National Police Agency of Japan also aided in the investigation.

The US Intends To Return Stolen Money To Victim Of Theft

Now, the U.S Department of Justice has taken action to ensure the stolen funds are returned to the rightful owner, Sony Life.

“The United States took action in a federal court today to protect and ultimately return more than $154 million in funds that were allegedly stolen from a subsidiary of Tokyo-based Sony Group Corporation and then seized by law enforcement during the FBI’s investigation of the theft.”

At press time, the stolen bitcoins are worth more than $190 million based on today’s price of 49,515.67 per coin. Acting US Attorney Randy Grossman warned that cybercrime crooks should not rely on crypto-assets to hide their stolen funds from law enforcement officers. The reality is that “the United States coordinates extensively with its international partners to forestall crime and retrieve stolen funds,” Grossman posited.