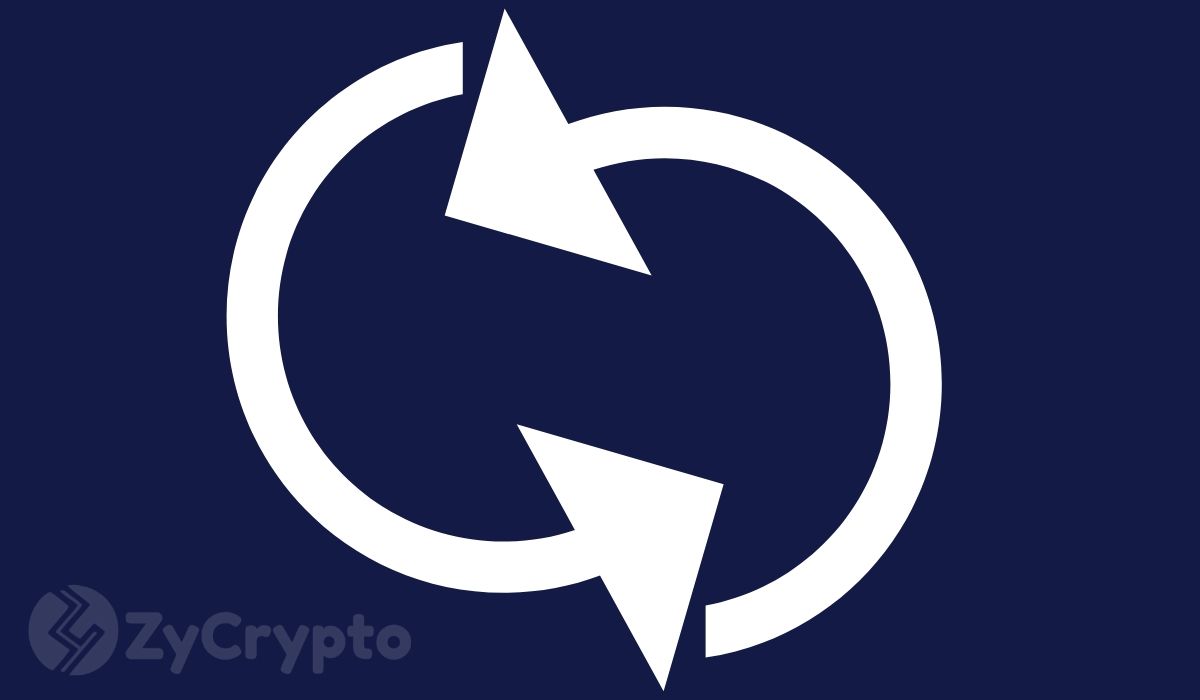 Crypto price predictions should always be taken with a pinch of salt. Nonetheless, some time ago, bitcoin at $7k seemed like a distant dream. Now, one analyst has predicted that Ripple’s XRP could soar by more than 130x to hit $28 in its next bull cycle in 2020. This begs the question: is this attainable?

Since breaching the key $0.25 support level, XRP has continued on a downward spiral and is trading at 21 cents a token at press time. Despite a general lack of action over the past weeks, one crypto trader on Twitter by the name D.I.Y Investing (@vajolleratzii) claims XRP will enter a new bull cycle next year.

The trader made the prediction after studying XRP’s cyclical time frames. According to D.I.Y Investing, XRP’s bull cycles last for a period between 6 months and 1 year, followed by bear cycles extending for 2 years. This implies that 2020 will be uber-bullish for XRP. Thus, should the coin follow its previous price patterns, he expects it to jump more than 130x from the current level to as high as $28.

XRP price has stalled around the $0.21 to $0.23 range in recent weeks. This consolidation has led to the tightening of Bollinger Bands which suggests that a huge move is in the offing.

John Bollinger, the creator of the widely used technical indicator Bollinger Bands (BB) recently took to Twitter to give cryptocurrency traders a heads up. According to him, it’s time to pay close attention to the crypto market because “most cryptocurrencies are at or near Bollinger Band Squeeze levels”. This simply means that high volatility is imminent.

Trader BigCheds believes the tightening of the Bollinger Bands is particularly distinct for XRP. And as he pointed out on Twitter, XRP’s daily Bollinger Bands have not experienced such tightness since March.

At the moment, XRP is trading sideways and consolidating while BB tightens. As mentioned earlier, XRP could soon see an intense bullish breakout owing to this accumulation. Whether XRP hits $28 may be determined by its fundamental developments.

XRP has been on a downtrend in recent days, erasing all its gains to drop below $0.22. But sometimes the price can be somewhat misleading, as the fundamentals surrounding XRP continue to strengthen.

Ripple is readying itself to be the leader in cross-border payments by partnering with major banks and payments firms across the globe. Some of these collaborations leverage XRP to solve their global remittances issues because it offers a faster and cheaper solution. Ripple expects these partnerships to boost the mainstream adoption of XRP, subsequently bolstering a steady price growth.

In addition, Ripple promised to significantly reduce its quarterly XRP sales. In Q3, Ripple sold only $66.24 million XRP, representing a 74 percent decrease from Q2. Moreover, this month, Ripple returned a full $1 billion XRP back to escrow shortly after it had been released.

A price tag of $28 for XRP in 2020 appears insanely optimistic given the current market conditions, but the witnessed fundamental growth certainly seems like a huge move in the right direction.