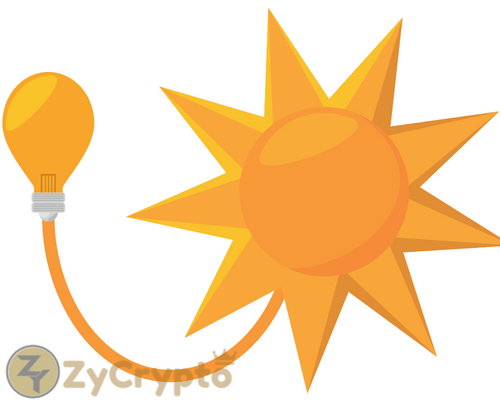 It’s stale news that relationship between the United States, Iran, and Russia has not been quite cordial in recent times. Just recently, President Donald Trump backed out of the Obama-era nuclear deal with the oil-rich Iran, sending the Islamic nation’s economy into the doldrums.
According to reports, Iran is now holding talks with Russia to formulate possible ways to evade the sanctions using blockchain-based currencies.
The Iranian rial has slumped to massive lows against the US dollar in the past few months, causing severe hardship for citizens of the nation.
Russia, on the other hand, has stepped on a lot of toes, due to the nation’s military invasion of Ukraine. Now both out-of-favor countries are planning on join forces to develop state-back crypto that could help them overcome the challenges that have come upon them.
According to local news source RBC, the Iranian Parliamentary Commission of Economic Affairs has given the nation’s Central Bank the go-ahead to start formulating “proposals for the use of cryptocurrency.”

“Over the past year or two, the use of cryptocurrency has become an important issue. This is one of the good ways to bypass the use of the dollar, as well as the replacement of the SWIFT system,”

said the head of Iran’s Parliamentary Commission, Mohammad Reza Pourebrahimi after a closed door meeting with Moscow’s high ranking official Dmitry Mezentsev, who’s the head of Russia’s Federation Council Committee on Economic Policy.
With this latest development, it appears the two nation’s have reached a solid pact to develop a fail-proof solution to solve the current challenges.
“they share our opinion. We said that if we manage to promote this work, then we will be the first countries that use cryptocurrency in the exchange of goods,” the official concluded.
Notably, Iran and Russia will not be the first nations to use state-backed digital currency to bypass the United States sanctions.
Venezuela’s Petro cryptocurrency has already achieved this feat. The nation’s president Nicolas Maduro has currently been re-elected; therefore the Petro will continue to gain momentum for many years to come.
Interestingly, Iran has placed a ban on bitcoin and other cryptocurrencies in the nation due to the fact that it’s developing own national crypto.
Russia is also putting the finishing touches to its federal cryptocurrency.
“We can settle accounts with our counterparties all over the world with no regard for sanctions,” said President Vladimir Putin’s economic advisor, Sergei Glazev.