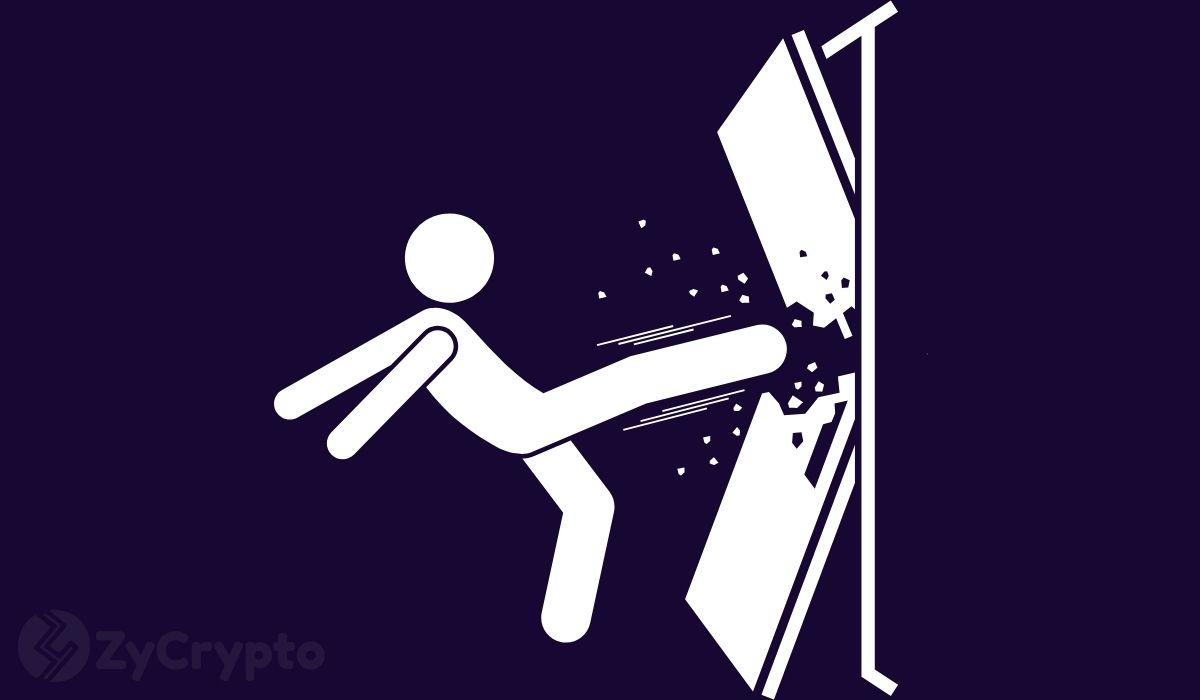 Bitcoin continues its unwavering rally to new highs as trading volume continues to skyrocket. At report time, bears are down by 5%, having cleared $43,000 support in the last 24hours, the price of Bitcoin sits at an attractive $44,500.

Recall that two days ago, on-chain expert Willy Woo cited the significance of Bitcoin smashing $53,000, saying; “price would need to move to $53k to address the demand/supply imbalance in the market.” It now seems that Bitcoin is well on its way to the aforementioned price level.

Bitcoin is poised to outperform market expectations in the long term

Analysts Williams Clemente, who attributes these observations with a glassnode chart insight as a sign that Bitcoin is prepared to topple $57,000.

Further breaking down the above chart, Clemente proceeds to assert that the next move will see Bitcoin position itself for $92,000. But it gets even better.

Not only does Bitcoin have the potential to close the year above the highly anticipated $100,000 price levels, but the dominant cryptocurrency could also, for the first time since its inception, reach $175,000.

Bitcoin might still need to prove itself going forward

The bullish takes from analysts have been putting in since the start of August. Analysts seem to have collectively agreed that Bitcoin has solidified a base at $40,000, and could sustain newly attained gains going forward.

This is especially significant for the Bitcoin market this year because it could clear up the fuss about superficial demand, which was reportedly the cause of Bitcoin’s inability to uphold $60,000.

It goes without saying that the market is indeed witnessing another upward trend. Putting into perspective the factors fueling this trend provides clarification into the current state of transaction activities. Clemente did well to point out the obvious in a recent tweet.

“The little guys have been buying BTC like crazy. Their holdings have increased as a % of overall supply and as a % of supply held by entities with little spending history. (strong hands)”

Clearly, the market’s strength at this time is largely bullish. Even Glassnode notes that there have been no records of urgent selling from old entities. Bitcoin definitely has room to thrive in August, and proponents are hopeful that gains continue to be sustained in the long term.