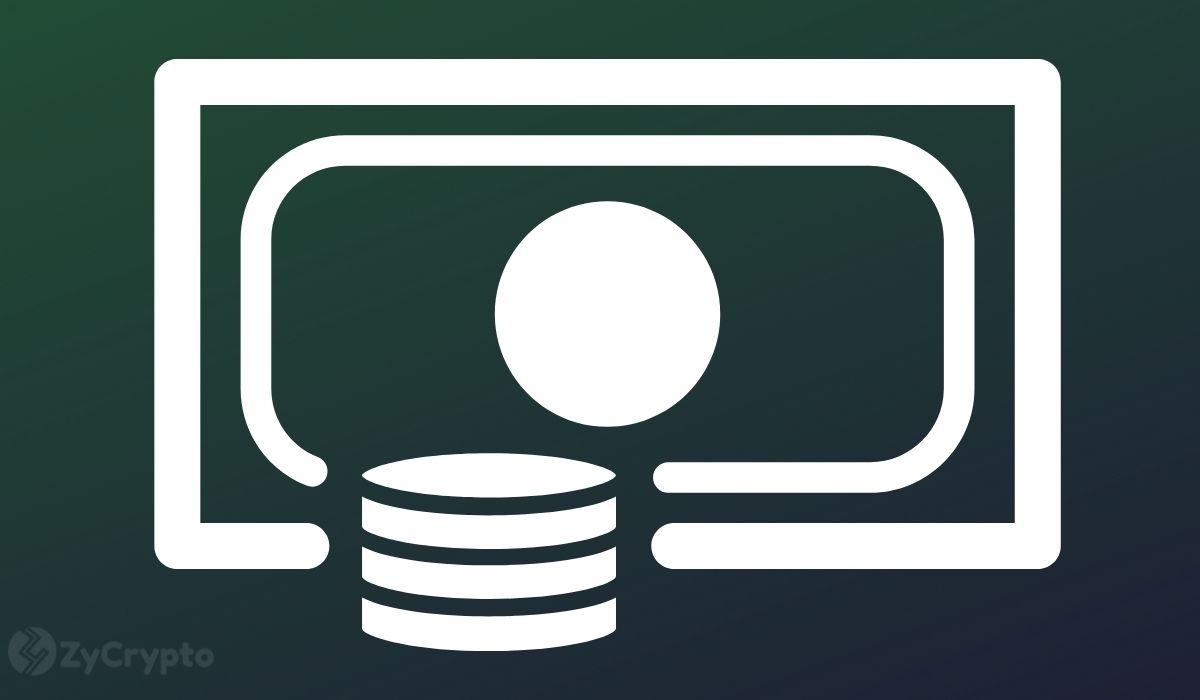 Due to their unique advantages over fiat, Cryptocurrencies have played a vital role in the conflict between Russia and Ukraine. In truth, Ukraine has bankrolled part of its war effort from crypto donations. However, recent market volatility has also affected the value of these donations.

Following Putin’s incursion into Ukraine in late February, the Ukrainian government took to social media platforms to solicit crypto donations from the public to support their resistance against an all-out Russian invasion. Remarkably, in just four days, the country raised $10.2 million.

By March 19th, the government reported it had raised $60 million in crypto. However, following the recent downside volatility in the crypto markets, with Bitcoin setting a new record for consecutive weeks in the red, that same stash on May 19th was worth $51.5 million, according to Alex Bornyakov, Ukraine’s deputy minister for digital transformation. The value reflects a 14% decline from the valuation in March.

Despite the slide in valuation, Bornyakov has disclosed that Ukraine had been able to use $45 million from its crypto stash to purchase Military equipment before the crypto market downturn. “Crypto really helped during the first few days because we were able to cover some immediate needs,” said the deputy minister recently.

According to Bornyakov, in the first few weeks following the invasion, Ukraine secured 5,500 bulletproof jackets, 410,000 packed lunches, 500 ballistic plates for bulletproof vests, 3,125 thermal imagers, 500 helmets, 3,427 drugs, and 60 communication equipment using crypto donations. As such, despite recent crypto market woes, the government has not abandoned the use of crypto to raise funds, especially if you consider its advantage of having value transferred across borders in seconds or minutes.

As reported by Reuters on Wednesday, Mykhailo Fedorov, Ukraine’s vice prime minister, at the World Economic Forum In Davos, where crypto has taken center stage, urged crypto investors to support the country’s war effort. The Ukrainian government estimates that to facilitate the recovery of its economy, it needs $15 billion in the next three months.

Furthermore, inspired by Ukraine’s Ministry of Digital Transformation’s “Museum of War” NFT fundraising initiative, the country’s leading beer brand, Obolon, is set to launch an NFT collection to raise funds to distribute free water. The collection will reportedly comprise 5000 NFTs selling at 0.1 ETH, with holders entitled to a beer in exchange for their NFT at the war’s end if they so desire.

“This project is directly to help us continue to scale, because today the financial situation in the company is difficult because in Ukraine the economic situation is very difficult,” said Olexander Chub, Obolon’s director of foreign trade. Notably, Ukraine already ranked 4th in Chainalysis’s 2021 Crypto Adoption Index.