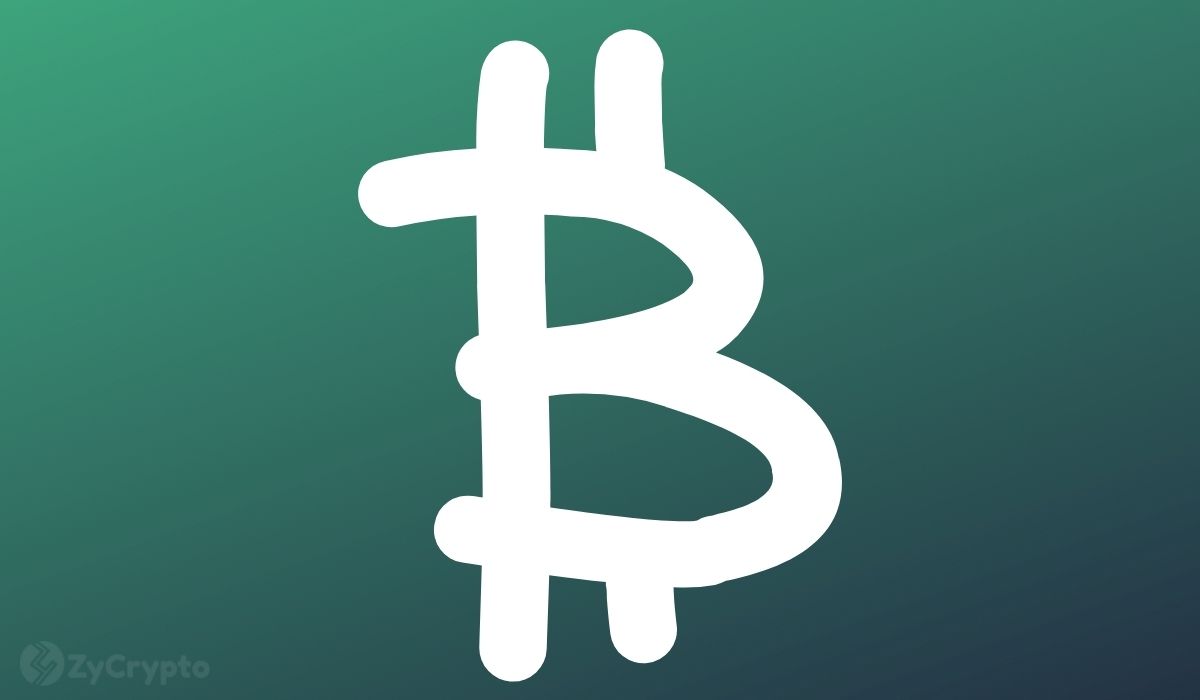 The Luna Foundation Guard (LFG) sold almost its entire bitcoin reserve in a failed attempt to stop the collapse of its native token LUNA and algorithmic stablecoin UST. Interestingly, all the over 80,000 bitcoins disposed of were swiftly grabbed by entities who previously owned less than 100 BTC, according to a report by on-chain data provider Glassnode.

The Luna Foundation Guard had been accumulating bitcoin since the start of this year. These crypto reserves would be deployed if the UST stablecoin veers away from its dollar peg.

When the UST started de-pegging from its targeted $1 parity, the LFG indicated that it would utilize $1.5 billion in cryptocurrencies, including $750M in BTC to restore UST’s peg. LFG later confirmed the transfer of 52,189 bitcoins “to trade with a counterparty” on May 8.

In a last-ditch effort to defend the UST’s peg on May 12, the non-profit sold an additional 33,206 bitcoins. According to the LFG, these actions decreased its reserves to just 313 bitcoins from around 80,394.

Unfortunately, the measures weren’t enough to stabilize the Terra network tokens. Terraform Labs has since launched a new Terra blockchain with new LUNA tokens (and no native algorithmic stablecoin).

The new blockchain launch is a bold move for Terraform Labs CEO Do Kwon, who is currently facing myriad legal troubles. Even after the token airdrop, the blockchain is still struggling to take off.

As Terra sold off 80,081 BTC, wallets with a bitcoin balance of less than 100 took the opportunity to stack up.

Per Glassnode, the volume of supply held by these entities increased by 80,724 bitcoins since the UST/LUNA fiasco. “This shows a transfer from LFG, to <100 $BTC holders,” the analytics firm concluded.

Meanwhile, bitcoin has reclaimed the $30,000 level after a tumultuous month for the crypto markets. The world’s largest cryptocurrency had plummeted for nine consecutive weeks for the very first time in its history. BTC is currently trading slightly above $30,551 after adding 3.52% in the past day, per CoinMarketCap.