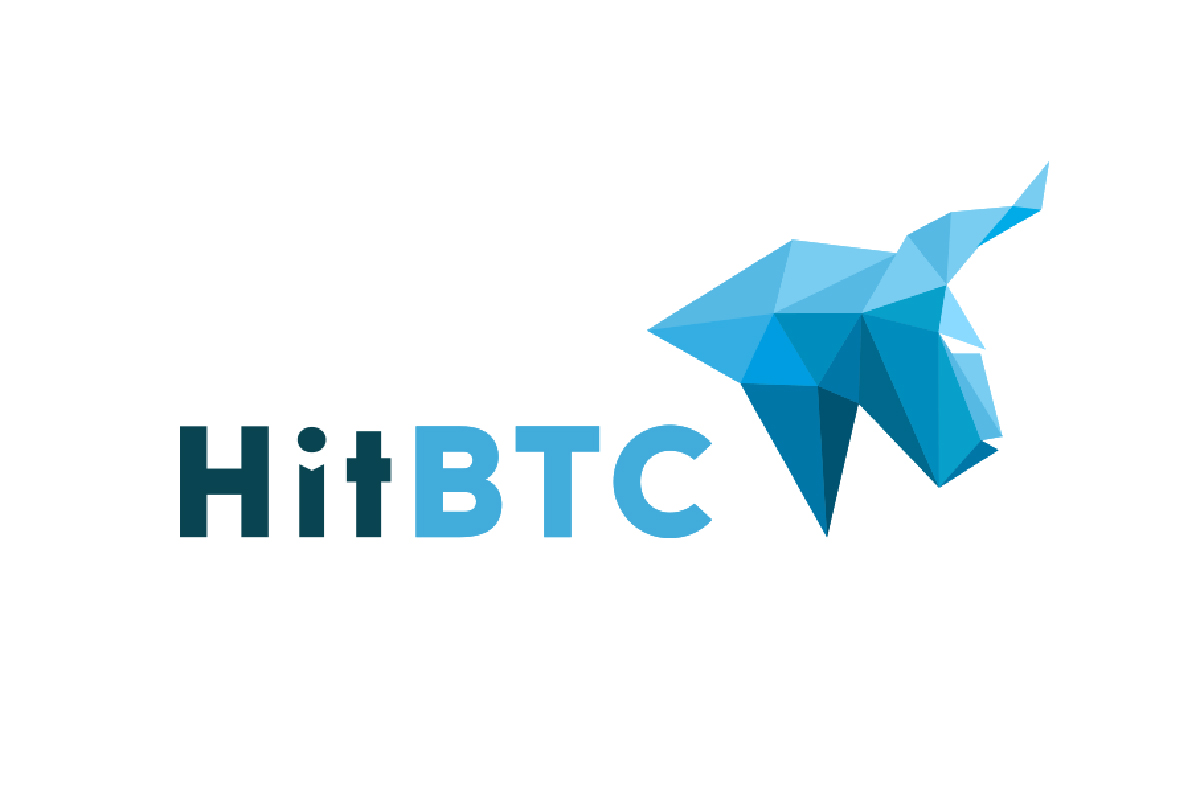 The growth of cryptocurrencies can be credited to a few significant factors, one of which includes the ever evolving cryptocurrency exchange platforms. Serving as a major medium for crypto exchange, trading, withdrawals and transfers, it remains an undisputed fact that exchange platforms are pillars that uphold the free flow of cryptocurrency transactions.
As exchanges continue to sprout from different angles, already existing exchanges are constantly faced  with criticism, due to the downsides that precedes their service structure.
Although most exchanges have managed to create a good run for their brand as they upgrade and introduce more advanced, user friendly features to their services, Hitbtc on the other hand, seems to be facing troubled waters from both its users and cryptocurrency experts alike.
The European based exchange in the heart of Denmark, currently ranked as the 5th largest cryptocurrency exchange platform according to data from coinmarketcap, has been making rounds in the crypto space for it’s exorbitant fee charges, poor customer care services and it’s delay in releasing customer funds.
On the month of August, users took to Reddit to express their frustrations, whilst sharing their experiences, users concluded that the exchange has little or no consideration for customer welfare.
One user under the moniker “awesomedan77” revealed on reddit that the exchange had frozen his account which held 5BTC ($32,600) and had relented in unfreezing the account, despite his compliance with their requirements.
In the same fashion, John McAfee has also levelled war against the exchange, precisely explaining the dangers of the connection of centralized exchanges to the government, stating that Hitbtc is currently the worse of all and aims to strike a legal battle against the platform.
In the midst of the crisis, the exchange platform has shown itself to be firm and thriving as more and more new cryptocurrencies are being listed on the site. The exchange seems to view the high commission rates as a means to create balance in order to maintain its functionality. Explaining that the increase in commission prices are as a result of coin volatility.
The effects of these allegations have long taken a toll on the image of the exchange’s brand in several forms, making it unclear what the future holds for the exchange. While Hitbtc still remains one of the largest exchange platforms, the coming months will certainly be a hard nut to crack as the rivalry is clamouring up in their many numbers.
Currently, the exchange has been pinned against two other top exchanges ; Binance and Coinbene. While Hitbtc is often compared to Binance due to its flexible customer service, Coinbene remains another rival the exchange has to look out for. With support from John McAfee, the exchange has partnered with McAfee’s alliance in a bid to fight against corruption in the crypto world.