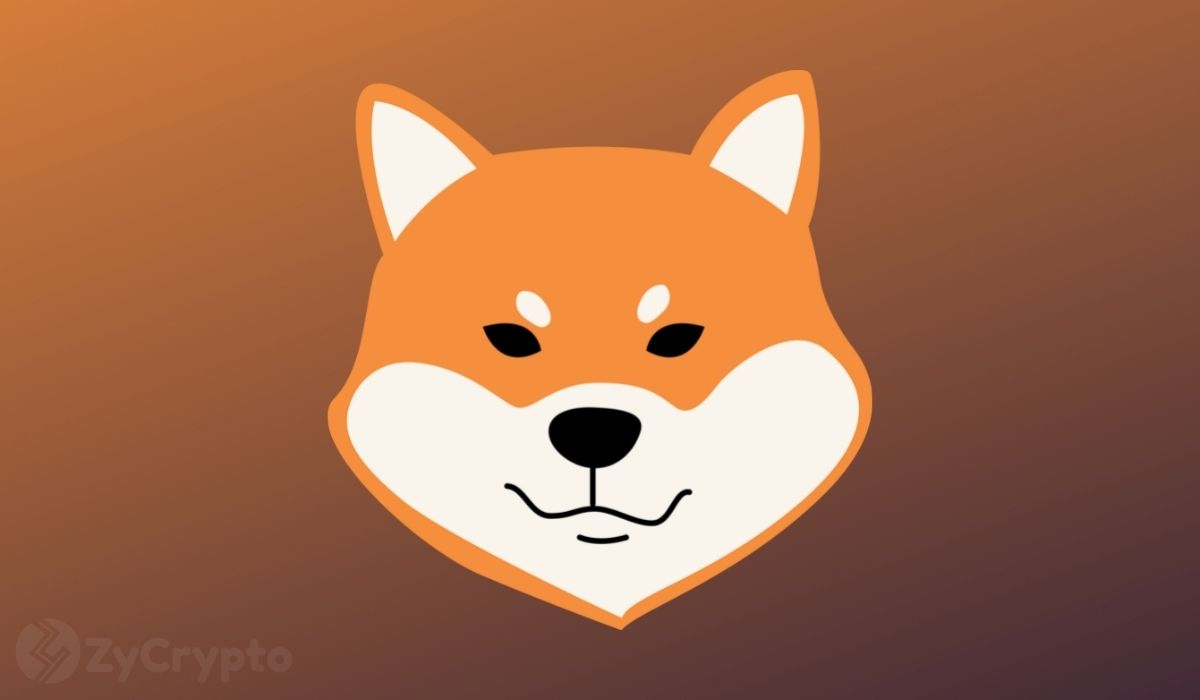 The meme coin of the season, Shiba Inu, has remained the talk of the market since its bullish rally that kicked off last month. The new month is now opening up with SHIB investors optimistic as ever, as new reports hint that Electric Vehicle giant Tesla, might have its eye on the crypto asset.

According to the new development, it was discovered that the company’s website back-end payment procession code placed ‘SHIBA’, side by side with Bitcoin. While the code has not been made available to the general public, the code is under the “Apple pay” banner. Many market players are now starting to believe that the company might be looking to accept the asset as payment.

Popular Crypto personality “Watcher.Guru” is one of the few observers who took to Twitter to share the above screenshot, while adding that although the code could be erased anytime soon, its legitimacy can be confirmed at this time.

“We can confirm Tesla has placed SHIB alongside Bitcoin  into their website’s payment processing system code. It is not currently enabled to the public & could be scraped at any time.”

Similarly, a developer at ShibSwap confirmed the code. He however notes that there are two other reasons why the code appears on the company’s website, that is, aside from it possibly being accepted as payment. Given that Elon Musk has previously revealed he held zero Shib and how he’s been historically known to “troll” cryptocurrencies he doesn’t support, it comes as no surprise that the developer is assuming that Musk or a Tesla official is trolling Shib. It could also be that ‘SHIBA’ is a code name being utilized for another Dog themed currency.

While the public awaits confirmation or disapproval from Tesla or Elon Musk himself, Shib bulls remain active as daily losses correct upwards. Upon hitting a new daily high of $0.00007, sentiments around Shib’s price are still quite bullish.

However, a handful of Bitcoin proponents like Mark Moss are convinced that Shib’s run will be short-lived. His tweet below mirrors down the sentiment of many other key figures.

“In 2017 you had to buy Bitcoin first and then trade it for alts, all denominated in BTC, creating BTC pump then Alt Coin seasons. Today people buy DOGE and SHIB first and then will eventually and sometimes painfully find their way into Bitcoin“.