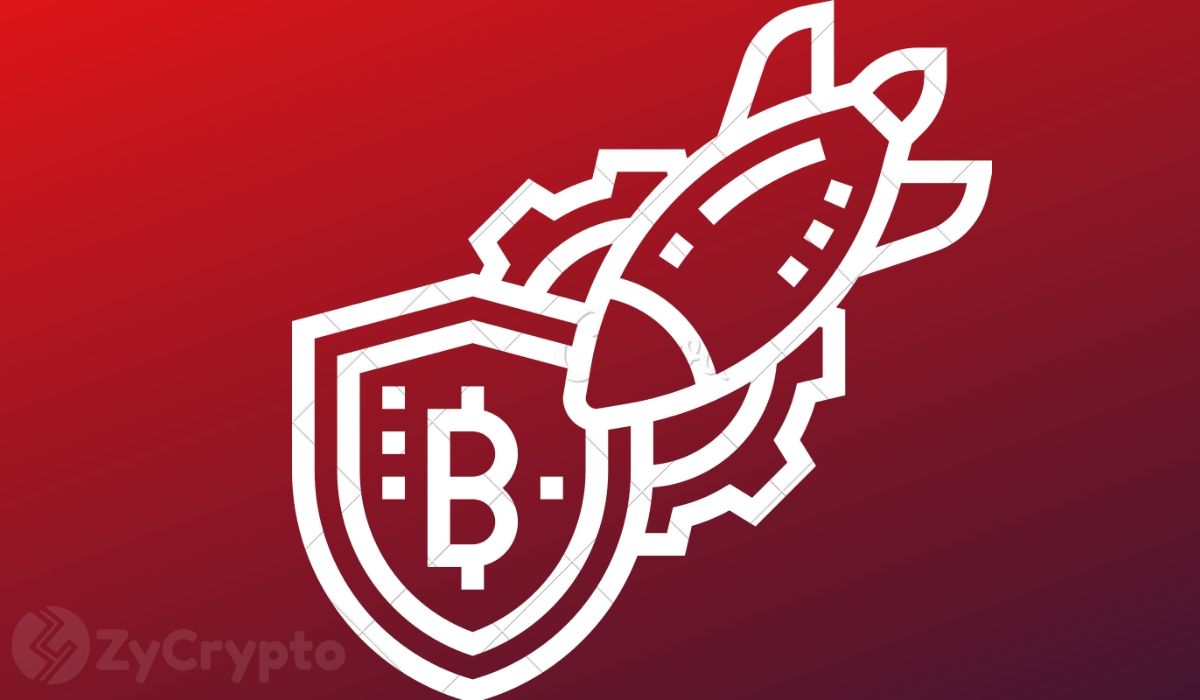 Following the phenomenal crash in Bitcoin price, the cryptocurrency community has blamed derivatives exchange BitMEX for the crash which they say was caused by a deliberate, massive liquidation on the exchange. BitMEX CEO, Arthur Hayes has however denied the allegations leveled against him and BitMEX, saying it was counterproductive for the exchange to initiate a downtime.

Rather, Hayes says the downtime was due to two DDoS attacks on the exchange which lasted for about half an hour.

“We operate a fair and efficient platform. Trading downtime degrades the experience for all customers and reduces our stature in the market. It would be against our own interests to fabricate downtime,”  he said.

Bitcoin price had crashed as low as $3,700 last week, triggering a massive panic sale in the market. The sale has mostly been from institutional investors rather than retail investors, which has further worsened the situation. Many BitMEX users claim loss of funds due to a liquidation that experts say would have crashed BTC to $0 if it had continued.

As a result, BitMEX has reimbursed those who suffered losses through a refund program that adds up to over $200,000. 156 accounts affected by the last stops which the company says were erroneously triggered on ETHUSD have been compensated to the tune of over 40 BTC according to the CEO.

The event has raised several questions, one of which bothers on BitMEX’s insurance fund which is worth 36,493 BTC ($197.5 million). There have been arguments in some quarters that the fund should have been used to compensate users who lost funds in the liquidation. Responding, hayes said information on the subject will be made available soon.

While saying that all systems are prone to DDoS attacks, Hayes adds that developers are putting in efforts to ensure no further DDoS attacks affect the system. Meanwhile, Bitcoin is making significant recovery as it has in the last 24 hours gained over 12% according to data from CoinMarketCap.