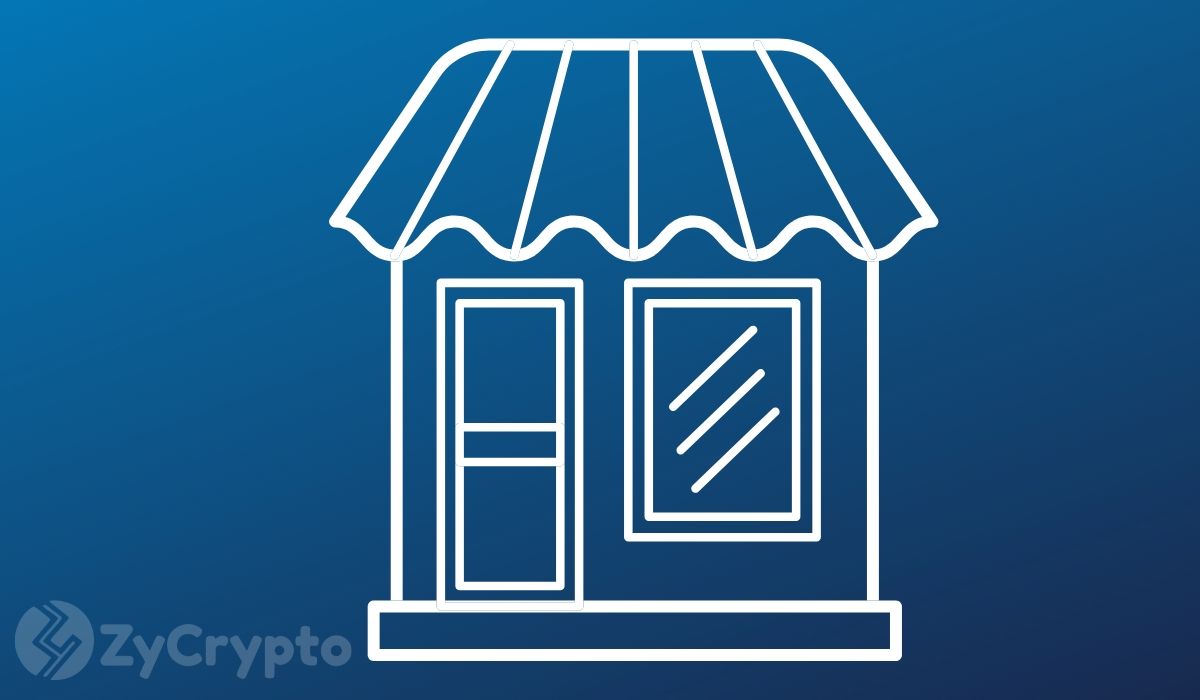 In its last tweet, Coinbase commerce announced that it processed over $200,000,000 in payments in less than a year, showing how it has grown in such a short time thanking the confidence that users have shown.

Stats show the exchange has more than 30 million users to date, —which 8 million members joined the exchange the past year— with over $200 billion traded in cryptocurrency, becoming the biggest cryptocurrency exchange and wallet service in the whole world.

Coinbase Commerce, the digital payment service operated by Coinbase, helps merchants to accept payments from anywhere in the world, in the cryptocurrency of their choice and sends them directly to their wallets.

Every day more merchants and businesses are looking to adopt cryptocurrencies.

Merchants and customers can benefit from Coinbase by avoiding the high transaction fees charged using credit cards, requiring foreign exchange to make cross border payments, or even by the fact no longer needing fiat money.

Coinbase handles cryptocurrencies like Bitcoin, Bitcoin Cash, Ethereum, and many others in their portfolios, clients only need to register a valid email and phone number to start using it. It also offers fiat currencies in more than 102 countries, a significant growth since it was created in 2012.

Senior Product Manager at Coinbase, John Zettler shared the profits achieved by the company in recent years, unlike others in the same technological field. He also shared on twitter his gratitude for being part of the team.

Exchanges are not regulated in many countries, so it is difficult to know for sure if trading is safe or not. However, Coinbase is making an effort every day to innovate its ways of doing business, proving why it’s so influential in the market.

The increasing use of cryptocurrencies has accelerated over the years. In fact, many enthusiasts hope that in a short time, a lot of companies will move away from centralized systems, adopting crypto on their everyday operations.