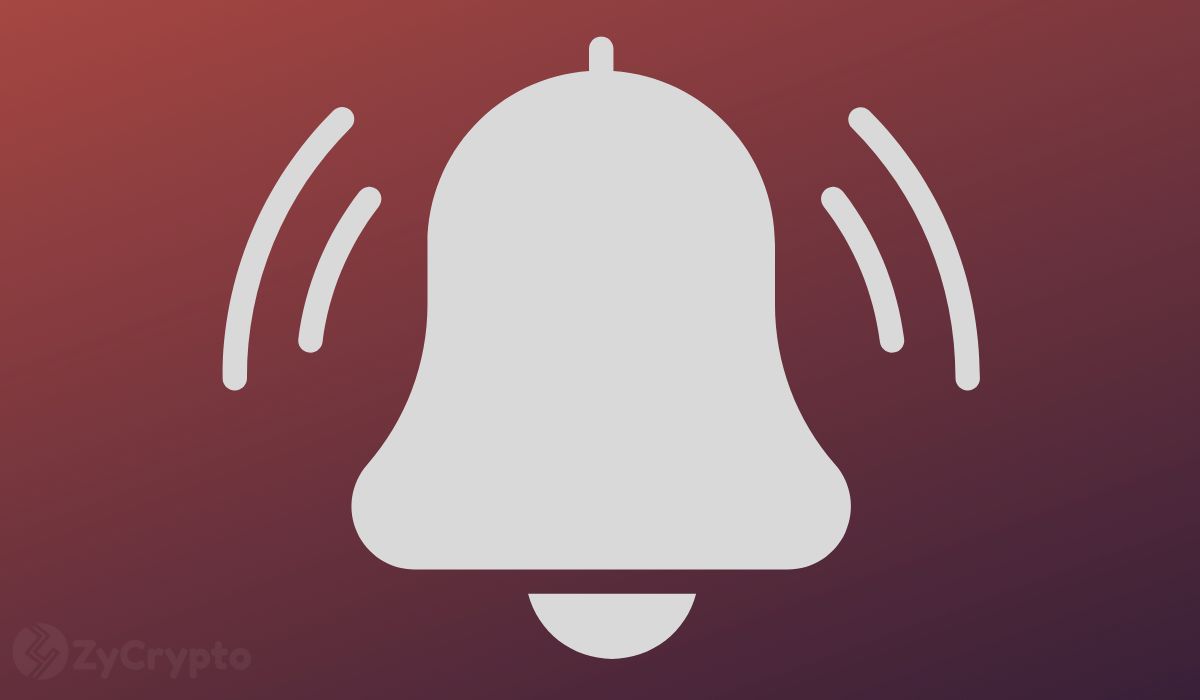 Luke Dashrj, one of the longest contributing Bitcoin Core developers, claims to have lost well over 200 BTC (roughly $3.34 million) this past weekend after his wallet keys were compromised. The developer disclosed the incident in a tweet on Monday, January 1st, saying;

“My PGP key is compromised, and at least many of my bitcoins stolen. I have no idea how. Help, please.”

PGP, or “Pretty Good Privacy”, is an encryption program that provides cryptographic privacy and safety. It can encrypt data stored in a server to protect such data from unauthorized access.

Dashrj had reportedly used PGP to verify whether Bitcoin Knots or Bitcoin Core downloads were infected with malware before losing control of his keys in the process. Whereas Bitcoin Core is the most popular software used to connect to the Bitcoin network and run a node, Bitcoin Knots is a software with more advanced features than Bitcoin Core, but they are not as well-tested, making it more vulnerable to attacks.

Although the developer managed to track the stolen Bitcoins to an address, he was yet to receive help at the time of publication. Earlier, he had criticized the FBI and local law enforcement agencies for not responding to his calls for help. Hours later, he wrote- “Never mind. It’s basically all gone”.

The latest hack comes after the developer faced a similar incident in December and November 2022, where an unknown person accessed his server after bypassing his software-side security measures by rebooting the server of an unknown storage device. At the time, the developer confirmed the presence of new malware on the system. Further investigations suggested it was not a standard trojan but something created specifically to compromise his server.

Following the hack, crypto Twitter has been consoling the veteran developer. Earlier Yesterday, Binance CEO Changpeng Zhao promised to help by monitoring and freezing the coins if they were deposited to the exchange.

“If there is anything else we can help with, please let us know. We deal with these often, and have Law Enforcement (LE) relationships worldwide.” Tweeted CZ.

Meanwhile, some crypto adherents have expressed worries over how the hackers managed to also access the developer’s cold wallet keys, with Dashrj maintaining that he also has no idea. The developer, however, warned against downloading Bitcoin Knots until the issue was resolved. He also advised those who had downloaded the software in the last few months to “consider shutting that system down for now.”