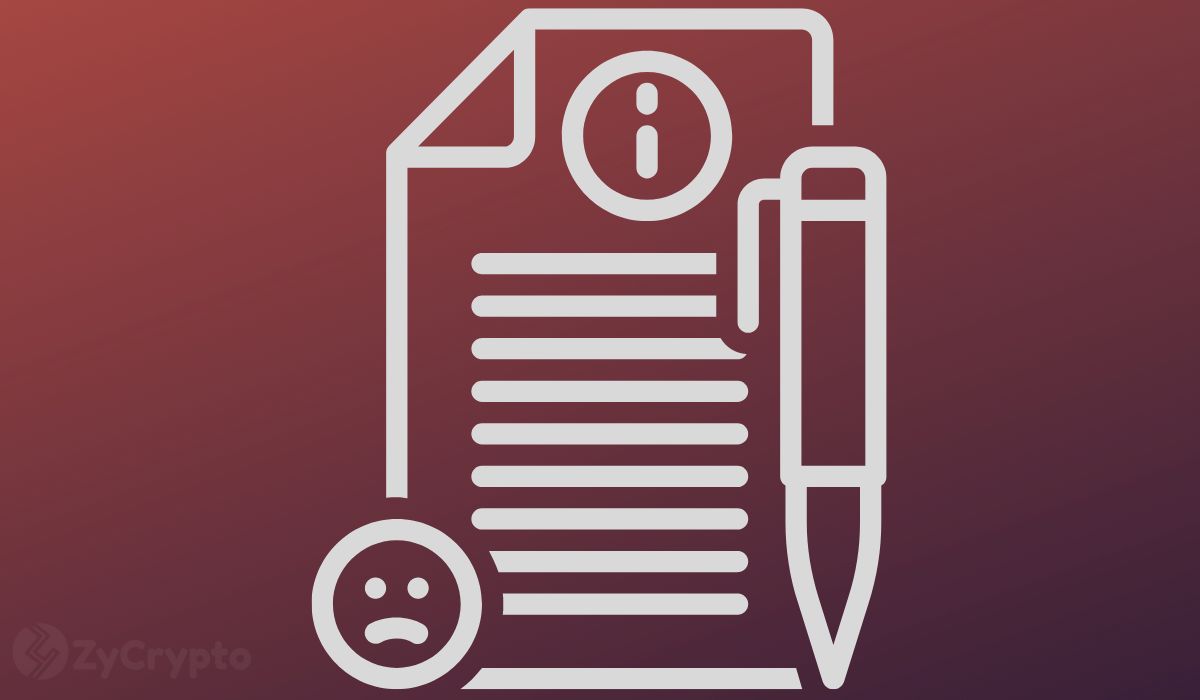 Winklevoss is blaming his DCG counterpart for failing to repay Genesis – its fully owned subsidiary – $1.675 billion. According to the letter, Genesis owes Gemini’s Earn users and other creditors $900 million. Winklevoss further accused the group of putting the funds in poorly calculated investments.

“You took this money…to fuel greedy share buybacks, illiquid venture investments, and kamikaze Grayscale NAV trades that ballooned the fee-generating AUM of your Trust, all at the expense of creditors and all for your gain,” the open letter read.

According to Winklevoss, Silbert needs to cooperate with Gemini to find a solution for the repayment of the amount in question, adding that the DCG boss was acting in bad faith. The exchange’s president is also faulting his counterpart for refusing to have any meaningful engagement for an amicable solution. He further accused Silbert of trying to portray DCG and Genesis as separate entities, which they were not.

Silbert Denies The Claims; Says DCG Was Not Indebted to Genesis

Responding to the open letter, Silbert denied DCG ever borrowing $1.675 billion from Genesis. He added that his company had not defaulted on any interest payment obligation to Genesis, noting that the next loan maturity was due in May 2023. Silbert said that DCG sent a written proposal to Gemini on Dec. 29 and was still waiting for a response.

Gemini, founded in 2015 by Cameroon and Tyler Winklevoss, had collaborated with Genesis for its high-yield Earn service, which offered a return of up to 8% for deposits. After the collapse of FTX in November, the lending platform suspended redemption, citing many requests. Gemini was also forced to follow suit.

The exposure to its parent company, among others, pushed Genesis Trading into a liquidity crunch. The firm was reported to have lost “a few hundred million dollars” following the collapse of Three Arrows Capital and Babel Finance. On June 17, Genesis’ CEO Michael Moro said that the company “mitigated (its) losses with a large counterparty who failed to meet a margin call. We sold collateral, hedged our downside, and moved on.“