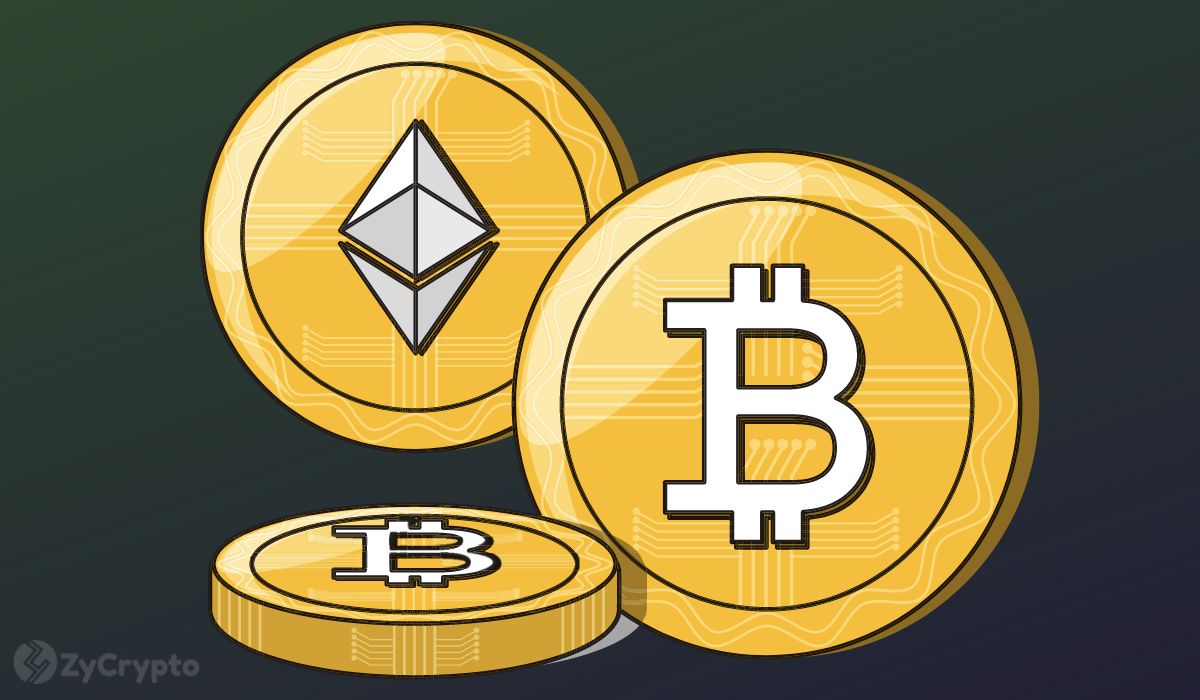 Despite a bad run for Ethereum (ETH) and most digital assets last year, ETH’s community has some positives to kickstart the new year.

According to data from Ycharts and Nasdaq on Jan 2, the Ethereum blockchain trumped Bitcoin (BTC) in terms of transaction volumes last year by a huge margin. Ethereum recorded  338% more transactions than Bitcoin as its figure climbed to 405 million over BTC’s 93.1 million.

This metric is not quite shocking to many as Ethereum plays host to top decentralized applications (DApps) increasing its transaction volume, but several users suggest that a “flippening” may soon occur with BTC getting more volume, although this is unlikely in the near future.

Ethereum has continued its fine form this year, tapping 924,614 transactions on Jan 2, 300% over Bitcoin’s 229,191 transactions in the same period. While BTC trails ETH in transaction volume, it attracted more search interest in 2022.

Time for a fresh start

The year has kicked off with Bitcoin and Ethereum making modest gains after the first day of trading as they pushed to recover from a turbulent 2022. BTC started the year with a little increase of 1%, trading above $16,730, while ETH also moved slightly upwards by 1.7% and traded at $1,217. Solana has also started the year with positives, as it is back in double figures after its slump in the last days of 2022.

BTC and ETH were still shy of their status this time last year. In Jan 2022, BTC exchanged hands at $47,300, 64% higher than its current price, while ETH traded at around $3,730. On the bright side, the year starts with great enthusiasm, with several asset bulls looking to make the first run of the year.