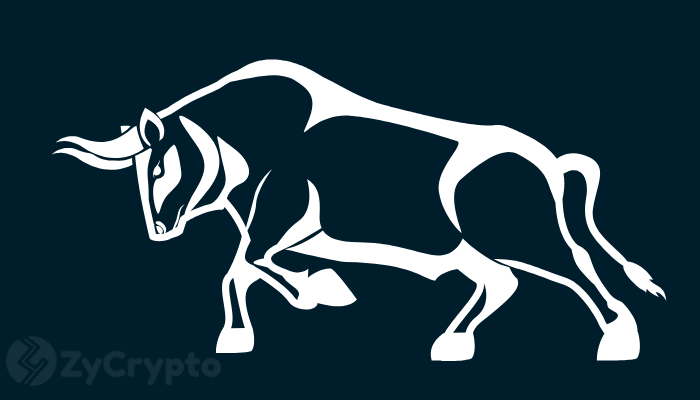 During the podcast, the Winklevoss brothers explained some of the issues that have held up not only Gemini’s but other ETF projects as well. They say concerns about market manipulation, are a key factor in the SEC’s multiple dismissals of a Bitcoin ETF. Tyler also reiterated his stance that investors in the cryptocurrency space need protection.

“I think that investors deserve the same protections that they get if they buy a share of Tesla or Apple, and I don’t think it’s unreasonable for regulators to strive for that, and especially since, as Cameron mentioned, this would be the first of many. It’s much more than just one product. It opens a big frontier, and it’s got to be opened correctly.”

Gemini has also recently started an advertising campaign that advocates for a regulated space. The ads can be seen in places like New York City subways and are aimed at the middle class and working class just as much as financial leaders.

Bitwise is another company that knows what it’s like to deal with the SEC. They agree that manipulation is one of the primary issues that regulators must see solutions for before an ETF can be approved.

“The questions the SEC has asked publicly around custody, pricing, arbitrage and market manipulation in the crypto markets are the right issues to be discussing.”

The company sees progress being made with regulatory bodies along with an overall acceptance of cryptocurrency as a factor that could that could ultimately lead to the culmination of their project.

“We’re optimistic that progress in regulated crypto custody, the massive improvement in and expansion of the crypto market making community, and new data insights will help make approving a product more feasible.”

Although they have faced delays, Bakkt is also amping up its efforts in preparation. The aimed launch is being impacted by the US government shutdown, but that hasn’t stopped them from accelerating their hiring process.

The emergence of legitimate and regulated exchanges with ETFs or other incantations of physically held digital is considered by many to be a factor that will lead to not only the next bull run but mass adoption of cryptocurrency.