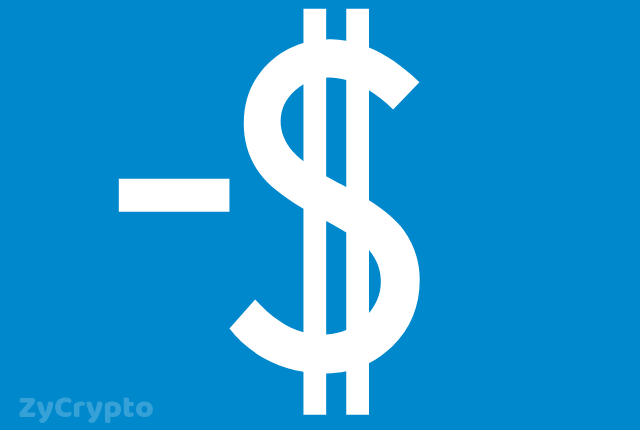 While we are on the issue of the use of USDT by Chinese residents to buy cryptocurrencies, Gemini has announced the launch of its new Ethereum Token known as Gemini Dollar (GUSD) today, Monday 10 Sept. 2018.
The new token which is looking to take over patronage of the USDT is structured as an ERC-20 token on the Ethereum blockchain.
Interested investors can easily obtain GUSD by depositing U.S Dollars to their exchange accounts which is then converted to the GUSD and can be withdrawn to any Ethereum address. Like any other token, GUSD can be redeemed with USD as well.
According to the announcement, the leading cryptocurrency token, Tether was not a “trusted and regulated digital representation” of the U.S Dollars and the GUSD has come to correct that.

“To date, there has been no trusted and regulated digital representation of the U.S. dollar that moves in an open, decentralized manner like cryptocurrencies. “The Gemini dollar (ticker symbol: GUSD) combines the creditworthiness and price stability of the U.S. dollar with blockchain technology and the oversight of U.S. regulators, namely, the New York State Department of Financial Services (NYDFS).”

To prove that GUSD is fully backed by the U.S Dollar, Gemini has gone an extra mile to contract a public editing firm to publish its monthly reports. It also added that the U.S Dollar backing the GUSD will be held by a U.S bank and will qualify for insurance from the Federal Deposit Insurance Corporation (FDIC). Its smart contracts will also to be strictly audited by an independent security firm.
Although Tether is currently second in daily trading volume only to Bitcoin with a market capitalization of about $2.8 billion, it has been alleged that the USDT does not have the full backing of the U.S Dollar and so cannot circulate and be traded in exchanges globally.
Contrary to the view however, a research by a U.S law firm earlier this year revealed that Tether had sufficient U.S Dollars in banks in Puerto Rico to cover the outstanding USDT at the time. The USDT is also used in place of the U.S Dollar on many exchanges that cannot facilitate trade directly against the U.S Dollar.
The release of the GUSD places Gemini on the list of exchanges that have created cryptocurrency tokens pegged to the U.S Dollar or other currencies. This is expected to encourage more investors to trade in cryptocurrencies. Gemini is also confident that the new token will displace the USDT but will this really happen and how soon?