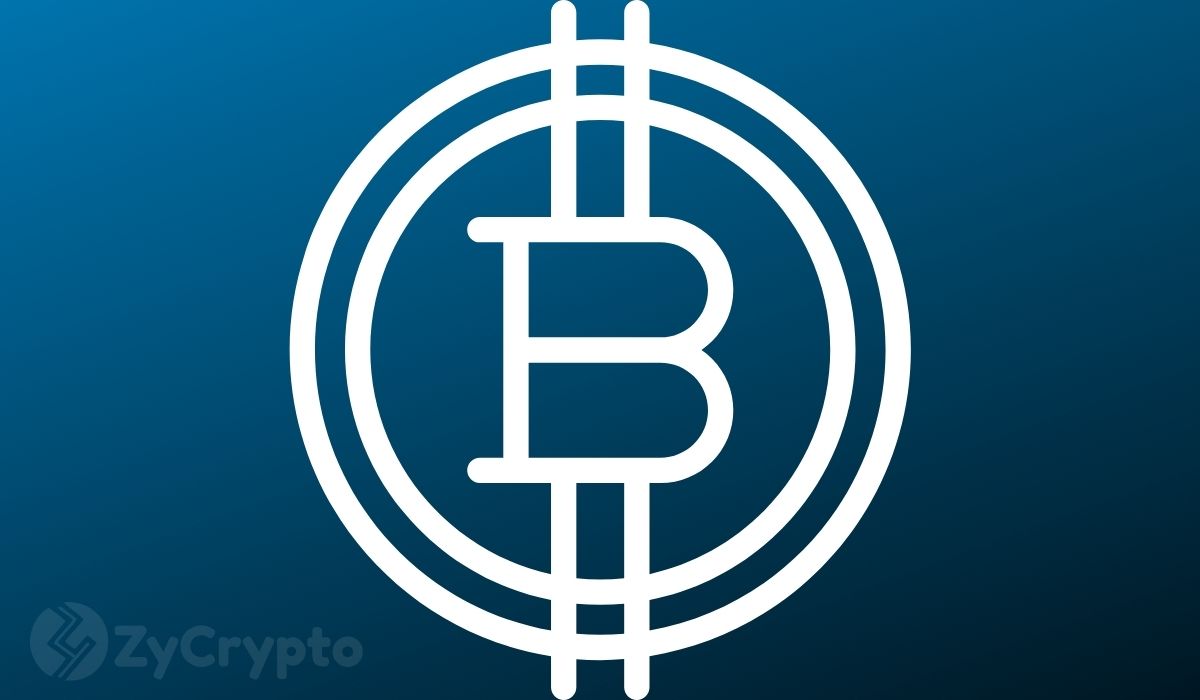 The investment into crypto remains a hotly debated topic. While some investors are still wary of digital currencies like bitcoin (BTC), an increasing number of Wall Street veterans are coming out to express their bullishness about the future of the asset. One such individual is former Goldman Sachs manager and the CEO of Real Vision, Raoul Pal.

In early-August, Raoul Pal revealed that he was “irresponsibly long” on the flagship cryptocurrency. He explained that bitcoin’s strong fundamentals have convinced him that the asset is the only asset worth owning in the long-term.

Pal is now asking whether it is possible to be “irresponsibly longer or is irresponsibly long the maximum”. The fund manager further noted in a recent tweet that over half of his net worth is currently in Bitcoin (BTC).

He, however, acknowledged that this is a risky investment decision — given bitcoin’s notorious volatility — that is not suitable for everyone. “We are all 100% aware of the downside risk in a 60 vol asset…. this is not a trade for a great grandmother,” he said. In other words, Pal is suggesting that investors heed to the old maxim: Only invest what you can afford to lose.

As for him, he assures there will be “no tears” in case the value of bitcoin crashes to zero tomorrow, adding:

“I just want to be clear, with regards to being irresponsibly long bitcoin: I don’t use leverage. I fully expect to have to deal with a 50% drawdown and, I’m ok with it. I look at my allocation versus liquid assets and not my house etc. I am lucky to have an income stream, which is key.”

Investment Optimism Has Been Going Up

Pal is far from the only high-profile investor going balls deep in bitcoin.

For instance, Wall Street giant Paul Tudor Jones purchased bitcoin back in May as a hedge against the great monetary inflation fuelled by central banks’ money-printing sprees. Additionally, MicroStrategy, a publicly-traded business intelligence firm bought $425 million worth of bitcoin as its primary treasury asset.

Industry commentators have stated that more institutional investors pouring into BTC will improve its maturity and ultimately push its price higher.